First supercomputer to be manufactured In Italy with very high speed of system processing and output.

Technology Company NVIDIA is looking forward to powering the world’s fastest AI supercomputer. This is a new system named “Leonardo” and created by an Italian multi-university consortium and global supercomputing leader CINECA. This supercomputer will output 10 exaflops of FP16 AI performance capabilities and be made from 14,000+ Nvidia Ampere-based GPUS.

Leonardo supercomputer will be one of four new machines supported by a cross-European effort to enable high-performance computing capabilities across the region. This will eventually give an output of highly driven AI capabilities for processing applications. Nvidia will also supply its Mellanox HDR InfiniBand networks to the supercomputing project to enhance performance with low-latency broadband networks. The other supercomputers in the cluster include MeluXina in Luxembourg and Vega in Slovenia.

Another supercooling unit is also coming online in the Czech Republic. The pan-European consortium is also planning to create four more Supercomputers for Bulgaria, Finland, Portugal, and Spain. CINECA and the other supercomputers will be used as application tools for several functions like analyzing genomes, discovering therapeutic pathways, managing data for space exploration, and scrutinizing weather patterns.

About Supercomputers in the World

Supercomputers are machines that can increase the speed of systems that govern artificial intelligence. The supercomputers can train faster on giant comprehensive sets and efficiently discriminate input and a more significant classification topology. 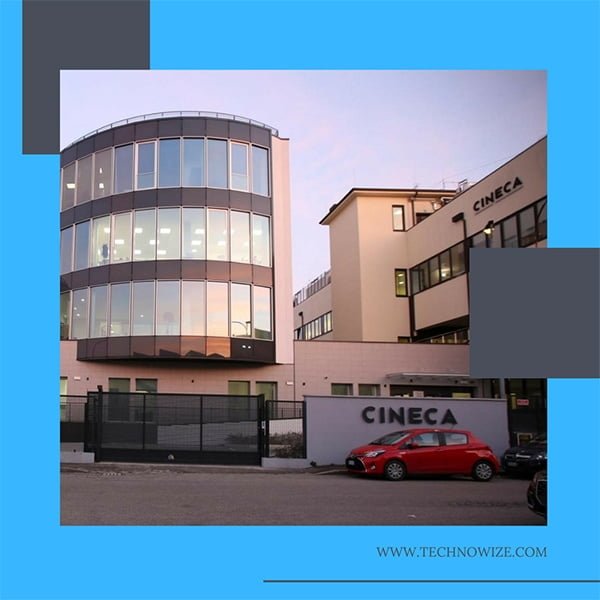 Five top supercomputers of the world:


Tianhe-2 is continuously upgraded over the years to 4,981,760 cores running at 61.4 petaFLOPS at present. This supercomputer is mainly used for government security applications in China.

This supercomputer has 93.01 petaFLOPS and 10,649,000 cores and is used for varied tasks, including climate science, advanced manufacturing, and marine forecasting, to assist offshore oil drilling.

The Lawrence Livermore National Laboratory’s (LLNL) Sierra has 71.6 petaFLOPS and was later optimized to a processing speed of 94.6 petaFLOPS and is embedded both with IBM CPUs and NVIDIA GPUs. This supercomputer is specially designed for modeling and simulation tasks for the US National Nuclear Security Administration.

The Summit supercomputer is an integral part of the US Department of Energy’s renewed commitment to supercomputing power, and its output has upgraded to 148.6 petaFLOPS at present.  At present, the supercomputer plays a critical role in the global race to discover treatments and vaccines against the COVID-19 virus pandemic.

The Fugaku of Japan is the present world’s number one supercomputer and is powered by ARM processors. The supercomputer is installed at RIKEN Center for Computational Science (R-CCS) in Kobe, Japan, and is designed for applications that address high-priority social and scientific issues. It is also being used on an experimental basis for COVID-19 research.