Would you buy this LG smartphone with 16 lens camera setup?

It looks like LG isn’t happy with its newly released photography first five-camera smartphone LG V40 ThinQ. The device which features a new three-lens setup on the rear side and two lenses in the front camera module is said to have one of the most next-gen camera capabilities. A new LG patent spotted by LetsGoDigital reveals a smartphone with 16 lens camera setup.

We wouldn’t say we’re not surprised. After all, Samsung has already raised the bar with the 2018 Galaxy A9, which features four camera lenses, which are stacked vertically at the back.

But at this point, it seems every smartphone maker is hell-bent on turning impossible concepts into reality. Although, we’re not complaining. Keep ‘em coming, we say.

What does the patent for 16 lens camera setup say?

According to the patent, the camera can be used to 3D scan objects in order to take 16 images from various angles. The smartphone can also generate “moving images” by combining data from all the cameras. LG wouldn’t be the first smartphone maker to implement this technology. Google is already using it in the Pixel 3 for HDR+, Super Res Zoom, and Night Shift. 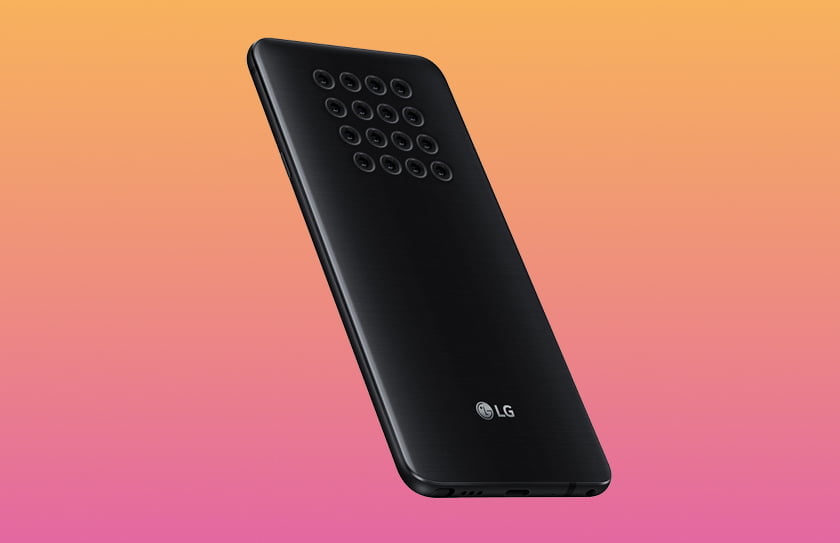 The camera setup on the rear sports a mirror for selfies and a flash below the lenses.

The patent suggests users can apply camera effects on photos with the 16 lens camera setup. The patent also goes into detail about how users can replace faces and capture 3D images.

According to the patent, users may be able to combine images captured via different lenses and merge them into one single image.

A smartphone camera with 16 lenses will likely come with several intriguing features. At this point, let’s not get out hopes high. It’s only a patent filing, there’s no guarantee that LG may launch a product with a technology that may question our grasp on reality.

Would you buy a smartphone with 16 lens camera? Let us know in the comments.

A Sneak-peek Into the Iconic Light L-16 Camera