Wrapify To Turn Your Car In to a Moving Billboard : Wrapify Reviews

Wrapify, a nine-month old San Diego startup, will pay you up to an average of $600 per month to wrap your car in ads and drive around the city. 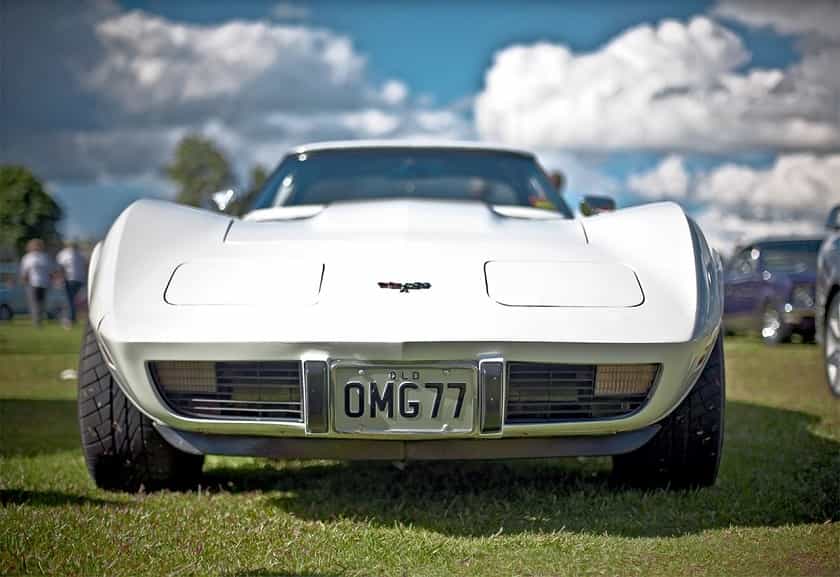 Wrapify, a nine-month old San Diego startup, will pay you up to an average of $600 per month to wrap your car in ads and drive around as you typically would. Now this is a characteristically old idea that has been around since decades that the startup is trying to cash on by adding a 21st century twist.

The world’s first crowdsourced advertising platform is a two-sided marketplace that allows drivers over the age of 21 to signup, decide the extent to which they want their car covered (fully or partially), and choose which advertisement they want people to see when they drive around.

The caveat is that the vehicle owned or leased need to be a 2008 or newer model and must pass a background check.

Here is How Wrapify Works :

The unique platform is an amalgamation of modern 21st century crowdsourcing platform, real-time data and analytics, and the gig economy. It allows autonomous individuals to monetize on one of their own material assets i.e. their car.

Drivers can chose the length of their contract, from one month to six month. Wrapify’s propreitary app tracks the length of their mileage, therein drivers are paid per mile based on a myriad of factors including – driving through a densely populated area, sitting in a traffic jam for a longer period of time, etc., to determine the total number of impressions. The company has created a custom formula using third-party traffic sources to make a guess at how many people would see the ads flashing on the car within a specific radius at any given point of time. While, brands can get a real-time visualized dashboards of the cars’ impression.

On Car Advertising by Wrapify

A feature called “Swarm,” allows advertisers to push notification to individuals driving the car, offering them extra bonus if they’re driving their car around a specified area for a longer period of time, or if they park their cars.

The unique trade-off is not for those who prefer to blend in to the crowd. However, we are seeing plenty of people trading their car’s sheen in return for a quick buck. So far, the startup has signed over 10,000 individuals to advertise, and is seeing an incredible 100% monthly growth in around 10 American cities. Some of the brands on the platform that exists includes Harrah’s Resorts, eBay, Quest Nutrition, Zenefits, and Petco.

Wrapify’s impression numbers show that the idea works. A campaign for Petco received 3.2 million impressions, even though the startup had put the ad on only five cars in San Francisco for a period of two months. This number is by far more than any billboard in that particular region.

Wrapify has raised $1 million in seed funding from investors including Social+Capital Partnership, Ludlow Ventures, The LAUNCH Fund, and Haystack.