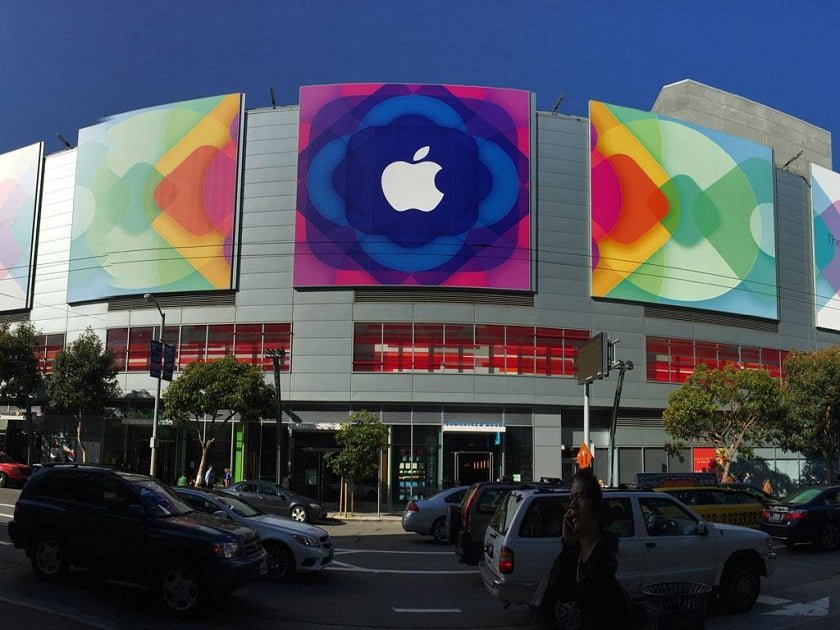 So here are some highlights to make you aware of all the recent updates from the silicon valley giant.

Self-driving cars have been a matter of grave concern ever since the concept came out in the tech world. Tech biggies are gearing up for the ‘self-driving car’ wars. When giant automakers like General Motors and Ford were not enough following Google’s experiments on self-driving cars, Japanese automaker Honda jumped in with announcements regarding its very own prototypes for autonomous cars.

As Tesla penetrates deeper in the world of self-driving car technology, Elon Musk at Code Conference voiced his opinion that he believes Apple can compete with Tesla. He also said that Alphabet’s project is all good, but Google can’t compete with Tesla, at all. Well, he mentioned this not in an insulting way with an intention to mock Google, but he merely stated the facts considering tech developments in both the companies’ autonomous projects.

Since the announcement of Google Home during the Google I/O 2016, everyone was talking about how Google Home will compete against Amazon Echo. In the meantime, our beloved Siri was forgotten, so Apple decided to keep Siri at the centre of WWDC 2016 by introducing Siri Speaker.

In the upcoming WWDC 2016 conference, we can expect Siri to get a lot better and maybe get a hardware to live inside. Also, Apple has acquired a UK-based company, VocalIQ, which has a technology that is way better at voice recognition than Google Now, Microsoft Cortana, and even Amazon’s Alexa. Reports also suggest that Siri Speaker will have a video camera for facial recognition, making it stand out from its competitors Alexa and Google Assistant. Based on the facial recognition, Siri will know who is interacting with it and will remember user’s preference. For instance, you’re a vegetarian and you order a pizza, so Siri will remember your preference and will order a vegetarian pizza for you.

We’re coming across a lot of iPhone 7 rumors related to its designs and features. Indeed, Apple’s upcoming iPhone needs to be a massive hit if Tim Cook wishes to please worried investors, shareholders, and consumers, and urge them to forget about the lull in 6s sales this quarter. According to the reports related to iPhone 7 productions, the company has already asked suppliers to prepare for a net production target in the range of 72 – 78M. This is the highest range for production target in last two years.

One surprising speculation that arrives according to report is that the Cupertino giant may release three variations of iPhone 7 models in 2016. The interesting fact is that iPhone 7 is going to be the first ever iPhone to arrive with a storage option of 256GB. The upcoming iPhone may also feature a waterproof design, removal of tried and tested 3.5mm headphone jack, and wireless charging. All in all, it’s going to be a great phone, so as a user, you can keep your insecurities related to this device at a bay.