Lately, Apple has been struggling like never before. From the massive sales drop in Apple’s beloved money-making baby ‘iPhone’ to worst quarter in the decade, are the live instances to demonstrate how worst the condition is. And, to top it all, the condition keeps worsening. Recently, Apple CEO Tim Cook visited China with a hope for his company to emerge totally out of the crisis pool as China is one of the biggest markets for Apple. 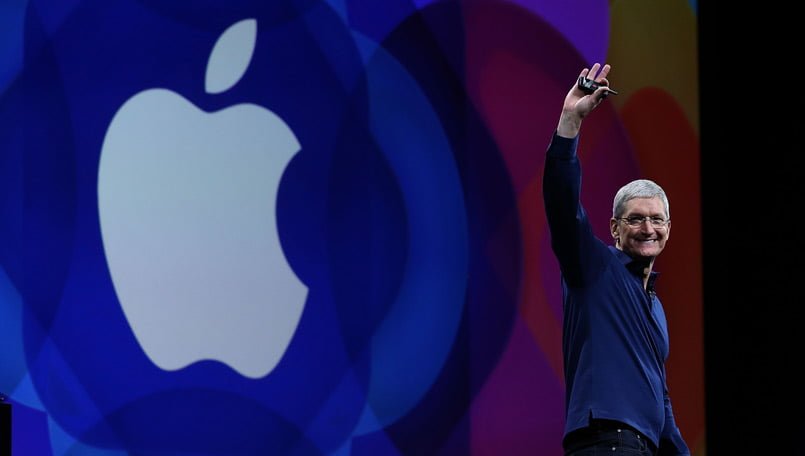 Apple is facing a major setback in its most important market overseas i.e. China. Under the reign of President Xi Jinping, the country is trying to minimize its dependency on foreign technology. The strategy is being applied to major sectors like insurance and banking. American multinational giants in China have strongly opposed the new set of regulations, which according to them threatens to segment them out of major Chinese industrial sectors. Many foreign companies have suffered shut down due to harsh censorship, sparking an outcry from business groups and overseas governments. Apple, being one of the leading giants across the world, plays a central target for Chinese government right after Facebook, Google, and Uber.

Apple CEO Tim Cook is trying hard to impress the Chinese officials and business personalities with an aim to re-establish a strong foothold in the Chinese market. Didi investment, say, for instance, is the most surprising investment made by the Apple CEO during his trip to China.

Well, it was all just the beginning. WWDC announcements were good, but they lacked the spice and excitement. Out of all the announcements made during WWDC 2016, the iOS 10 and Siri came out to be the most popular ones. But, one thing, which everyone noted with a surprise during WWDC announcements was Apple’s love for China. If the WWDC keynote event from the very first day is anything to go for, you’ll notice the word ‘China’ dominated the entire event. No other country received a number of shout-outs throughout the entire event like China did. Apple CEO Tim Cook and his team used every opportunity to drop the name China or mention some Chinese company throughout the keynote.

ALSO READ: Apple CEO Tim Cook is Shaping Up The Upcoming iPhone 7 To Be The Best

Finding it hard to believe? Maybe it’s because you’ve missed the keynote, but don’t worry. We’ve got it all settled here at one place for you. Have a look and you’ll know. Also, we’ve mentioned a few instances here, which will direct you towards a clearer picture of how obsessed Apple is with China.

You should check out the keynote event and find out if there are more such instances. While this was going on, Twitter sure had a field day. Check out some of the tweets we’ve sourced from Twitter that clearly display what everyone has to say about Apple’s whirlwind love with China.

“And we have one more thing…
You’re all in China.
This is WWDC China”

My prediction: Next year’s WWDC keynote will be given entirely in Mandarin. #apple #china