One of the most anticipated events of the tech world, WWDC 2016, kicked off on a high note yesterday. Apple executives made major WWDC announcements during WWDC keynote live related to Mac OS X (macOS), iOS, watchOS, and tvOS, as per our early predictions. This WWDC, Apple has given a great importance to software development instead of concentrating on hardware. Of course, Apple pays a great deal of attention to its software every year during WWDC, but this time, it’s different. The iOS giant is already struggling to bounce back in the market after a struggling through a period of decline in iPhone sales. Also, Apple’s decision to release iPhone 7 with minor upgrades has been subjected to a lot of criticism. So Apple decided to grace the WWDC with some important upgrades in the software.

Following major WWDC announcements, developer previews have been released. In July, the previews will be available for public in beta version for most of the latest software. Everything announced yesterday will be available this fall on Apple devices. Meantime, check out our WWDC Day 1 highlights for the iOS 10.

Yesterday, Apple announced the next major version for iPad, iPod touch, and iPhone software i.e. iOS 10. The update is now available for iOS developers, offering early adopters to use the upgraded version and take a closer look at fresh features.

Let’s take a quick glance at all the features released for iOS 10. 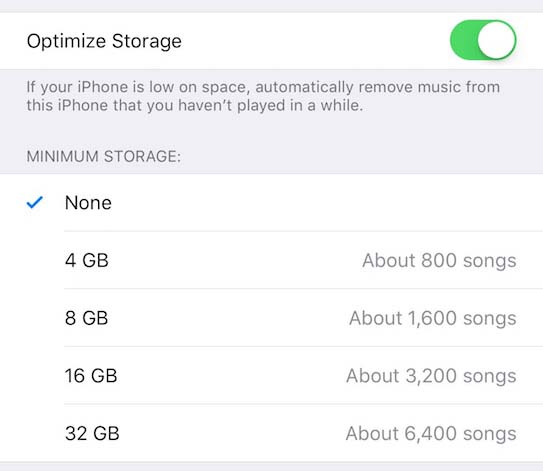 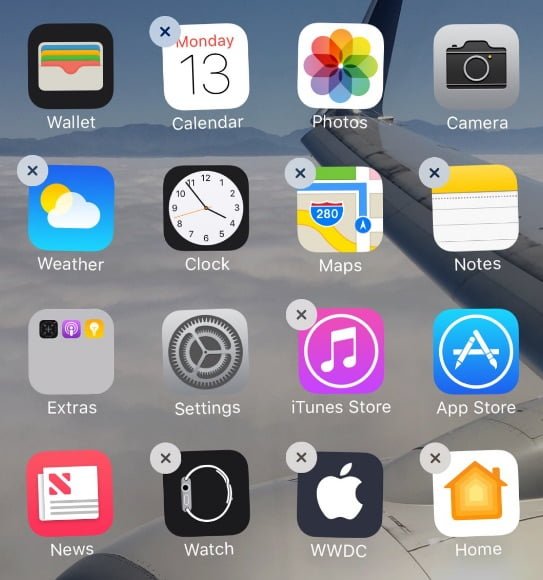 This is perhaps one of the greatest features introduced in iOS 10. It enables users to get rid of stock apps, which are available built-in, from the iPhone, iPod touch, or iPad’s Home Screen. Below listed are the removable apps.

Don’t worry if you remove one of these apps from your iOS device. These are now available on the App Store as standalone downloads. The iOS manufacturer can now issue upgrades for every application independent of Apple’s iOS updates.

Also Read: Why WWDC 2016 Is A Big Deal For Android Market? 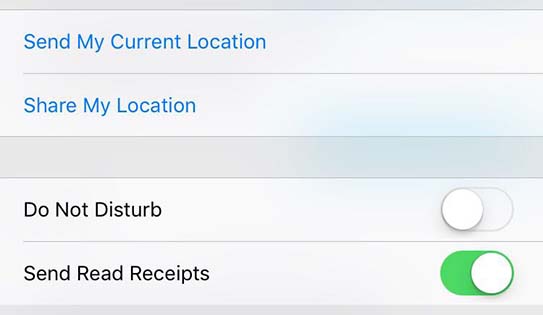 iOS 10 offers read receipts, which can be used on a per- conversation / per-person. If you want to be notified whether a person has read your text then you can turn on the option for “SEND READ RECEIPTS” and if you do not wish to be bothered then simply turn on the “DO NOT DISTURB” feature. With the introduction of this feature, iPhone is offering an option to customize options according to our preferences. 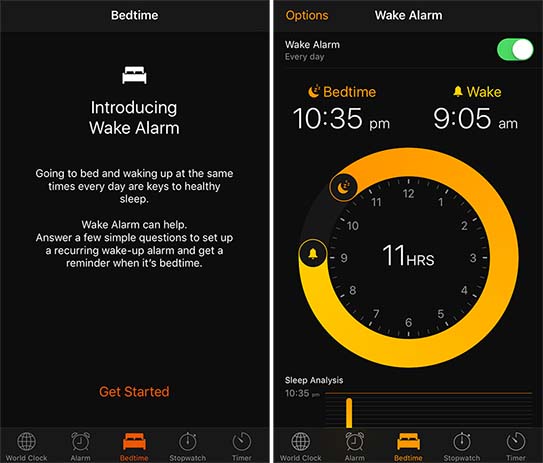 This function, which has been added to the Apple’s Clock App can help a user to sleep and wake up by following a fixed schedule every day. The Wake Alarm, when enabled, will remind the sleep time, track sleeping hours, and offer a detailed analysis of sleep.

These were the WWDC Day 1 Highlights for iOS 10.

Stay tuned with us to get more updates on WWDC 2016.

The Release of iPad Air 3 Must Not Bother You