WWDC Day 1 highlights consist of incremental upgrades for operating systems for the TV, Mac, Watch, and iPhone. Along with these upgrades, WWDC major announcements revolved around the release of iOS 10, Siri, and iMessage for developers. 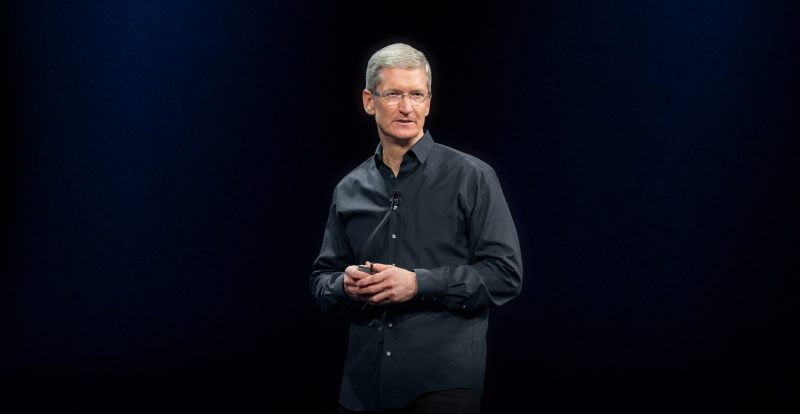 The WWDC keynote is a wrap, but don’t worry if you’ve missed it. We have a roundup of WWDC day 1 highlights. Every important segment you need to know is available here in a recap.

The Swift Playground is an important application developed by Apple. It will boost the interests of children to learn to code. Already companies like Fisher Price is involved in manufacturing games that can direct kids’ interest into the world of coding and now Apple is planning to do the same. Apple was proud to introduce the youngest developer in the world during its World Wide Developers Conference 2016. The company plans to pay attention towards the early age development of coding skills in children.

Apple’s World Wide Developers Conference also marked the introduction of a revamped Mac OS – X. It will be now known as macOS. The iteration will of macOS will be regarded as Sierra.

Apple Pay takes a huge leap as it crosses its boundaries and arrives on Safari. In the time period where payment services like Google Pay and Samsung Pay are giving tough competition to Apple Pay, such move ensures the dominance of Apple Pay in leading global markets.

Apple Watch has been good, but let’s admit that after the introduction of other wearables in the market, it became a little boring. Apple Watch is considered as the leading player in the market of wearables, it can certainly not afford to fade or get boring. This is why Apple came up with significant upgrades in the Apple Watch, which has made Apple Watch an exciting wearable to go for once again. It’s faster in speed and sports an attractive design.

MAPS IS REDESIGNED WITH NAVIGATION IN MIND

Also Read: The iMessage is All Set To Move Beyond The Boundary of iOS Empire