Smart home company Wyze, famous for its budget internet-connected security cameras, recently announced its debut high-efficient smartwatch. As it is called, the Wyze Watch will be available in two variants— the 44mm and 47mm. The smartwatches will ship across the US in February 2021. Like the rest of the company’s device lineup, this smartwatch is priced affordably at $20. Wyze’s announcement follows the release of its first fitness tracker, the $25 Wyze Band, that occurred in early-2020.

Wyne also promises that the device will support shortcuts that will enable users to control products like the Wyne smart bulbs. The device will display notifications other than allowing users to read email previews and texts. 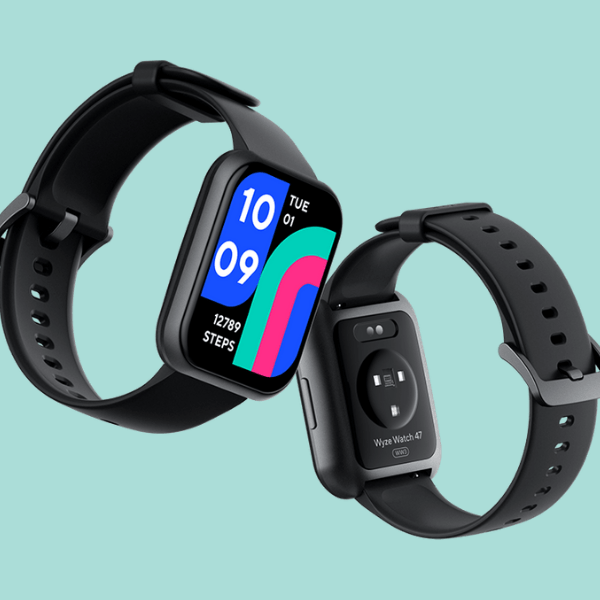 Wyne is working hard to beat the competition from tech giants like Apple or Samsung because of its pricing at $20. If the smartwatch can deliver the best performance and a functional experience, then the Wyze Watch will be an attractive first smartwatch. The Wyze Watch is available for preorders.

According to Wyze, the smartwatch is built of a reasonable aluminum frame that makes it durable and lightweight. “As we embed in all our products, we price them as low as possible. This means that we sacrifice a significant margin to offer our esteemed customers an affordable option,” Wyze stated.

Wyne lost out on the GPS capability from the smartwatch to lower the price. “The losing out on GPS tracking allowed us to create an efficient low-priced smartwatch that outperforms and is good at several features versus doing many things quite decently,” the company added.

Wyze also developed the new smartwatch to focus more on tracking the fitness capabilities of the wearer. Like other smartwatches, the Wyne smartwatch has sensors that can efficiently measure the blood oxygen saturation levels, heart rate, sleep time, and the number of steps taken by the person.

The device also has Bluetooth 5.0 connectivity, wherein it can connect to an iPhone or Android phone to receive notifications, texts, or phone calls. “The Wyze smartwatch is more inclined on simple features than bigger names like Apple Watch or Garmin watch. This is why the watch doesn’t require good battery power and processing power,” the company added.

Wyze stated that the smartwatch product uses an RTOS, or a proprietary real-time operating system, which means it can integrate and work with third-party apps like Facebook and Gmail.