Xenobots, the Evolution of the Living Robots

The world’s first living robots and how they can shape the future.

Roman philosopher Emil Cioran once noted, “Man is a robot with defects.” But today, as researchers work on Xenobots, the world’s first living robots, we inch closer to creating near-perfect replicas of ourselves.

Xenobots are capable of swimming out and finding other single cells nearby. They then form clusters and assemble together, before transforming into new Xenobots. These babies then go out, repeat the procedure and continue the multiplication game. Under the right conditions, this process takes around five days. 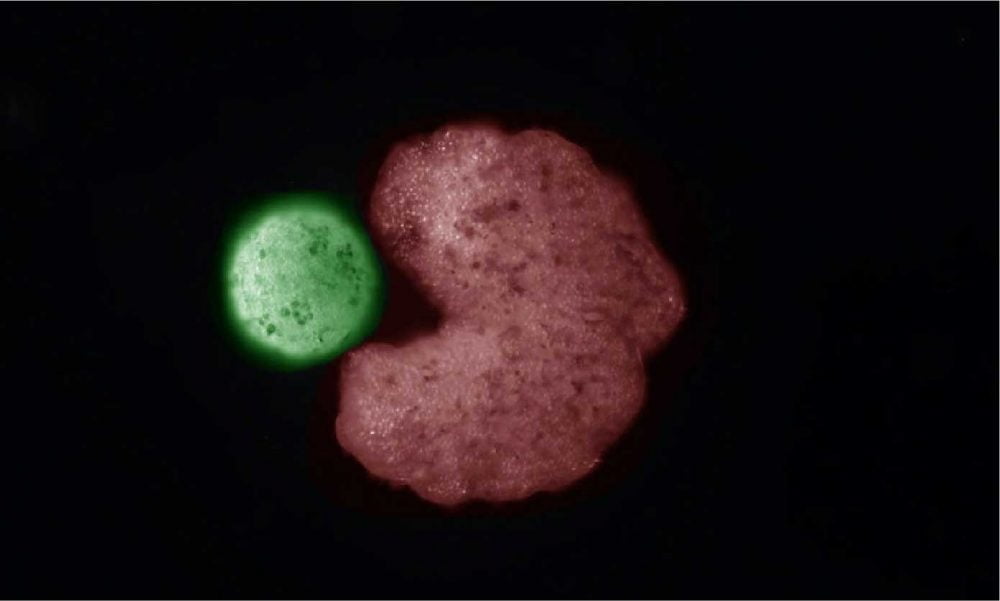 The name Xenobot comes from the African clawed frog, or Xenopus laevis, from whom the cells are harvested. Originally, these cells would have developed into the tadpole’s skin. Douglas Blackiston, a scientist at the Allen Discovery Center at Tufts University, clarified that the cells are not genetically modified, rather they are rearranged to make Xenobots. He mentions that they move around in a corkscrew fashion with the help of tiny, hair-like structures called the cilia, amassing other single cells along the way.

Only cells and tissues are used to build Xenobots, much like traditional robots. With regard to biology, he is interested in seeing how cells develop and communicate with one another to keep up with the changing environment.

Michael Levin, a professor of biology at Tufts, says that it is the first time that kinematic self-replication has been observed in living organisms. He goes on to elaborate that when these embryonic cells were put into a new environment, they used their multicellularity to adapt and survive. This shows that cells can spontaneously change patterns and behavior, giving us hope for future research.

The researchers from the University of Vermont, Tufts University, and the Wyss Institute for Biologically Inspired Engineering at Harvard University had their findings published on 29 Nov 2021 in the Proceedings of the National Academy of Sciences.

Although Xenobots are living cells, they do not have a digestive tract or brain and can be programmed to perform various tasks. This is why researchers consider them organic robots and hope to develop them further – to aid in cancer and environmental research. 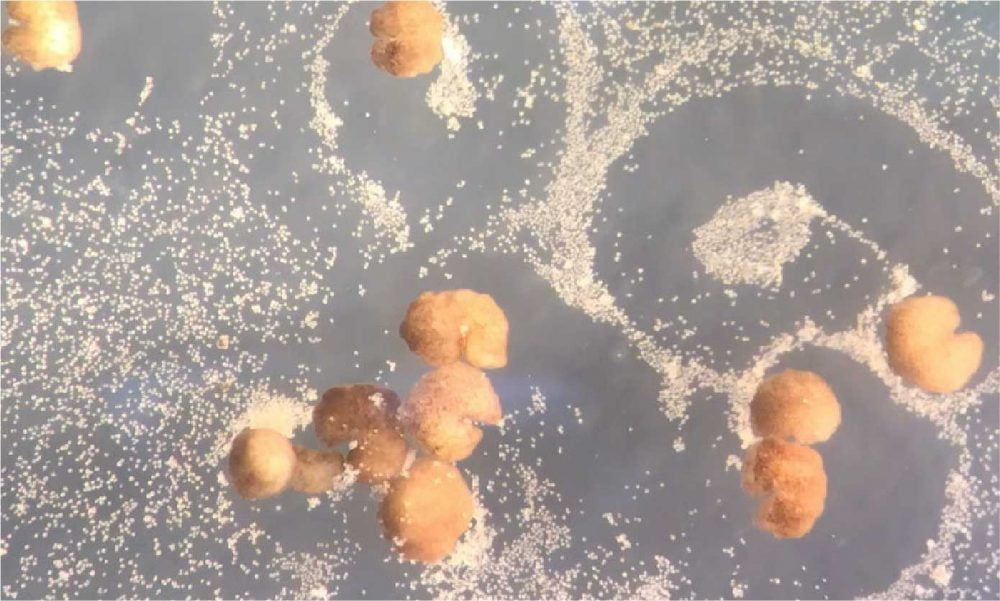 The world’s first living robots’ take on single cell communication and adaptability has the potential to change the future of regenerative treatments.

Computer scientists and robotics experts Joshua Bongard and Sam Kriegman are applying their expertise to study these self-replicating robots under different environmental conditions with the help of the Deep Green supercomputer cluster at UVM. With simulated Xenobots they hope to better understand the workings of these cells and channelize them into doing useful work.

The newer Xenobots are faster and better in comparison to their last year’s counterparts and are also able to record information. A robot’s ability to store information can be used to study and regulate behavior. The engineers at Tufts are working on modifying its behavior patterns.

Michael Levin is hopeful that these single-cell robots will help provide deeper insights into evolution and information processing in organisms. He also talks about how biological robots are different from their metal and plastic cousins. Biological robots are blessed with metabolism. They can absorb and break down chemicals, which opens up a whole new arena for synthetic biology.

But not everything is hunky-dorky in bioengineering. Nita Farahany, a Duke University professor of law and philosophy, comments that developing new technologies brings with it a unique set of ethical concerns. In response, the researchers mention that as Xenobot cannot copy itself without raw materials, it will stay within the confines of a laboratory and it is highly unlikely that it will go berserk.

The researchers eventually aim to better understand the relationships between cells in order to adapt them to regenerative treatments and fight diseases.

Meanwhile, Tufts University and the University of Vermont have started building a team to capitalize on the potential this study presents and started putting together a team to build better, more sophisticated robots with increasing capabilities.