Xiaomi becomes the World’s Most Profitable Smartphone Maker In 2017

It seems like Xiaomi is set for the best-ever quarter in the smart-phone market. the Q2 of 2017 is the best quarter the Chinese smartphone maker Xiaomi has ever seen. The company announced that it shipped a whopping 23.16 million smartphone units in the second quarter. The celebration of Xiaomi Q2 2017 does not end here. Another major announcement by the company is that it notes a 70 percent increase in the sales from the previous quarter. 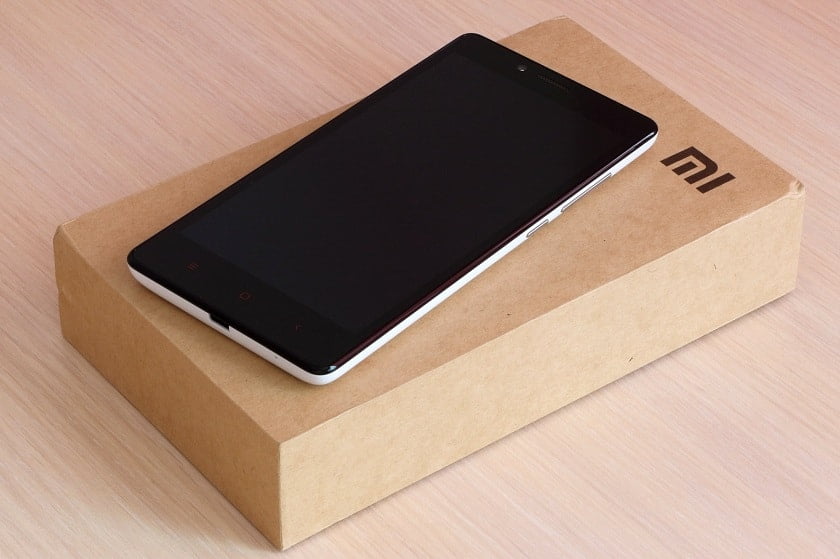 According to Lei Jun, the CEO of the most profitable smartphone company, the reason for an increase in the sales is their new retail strategy. The smartphone brand notably emphasizes on offline retail with 123 Mi Home stores in China itself. AndroidCentral reports that the Xiaomi is also opening 14 more stores.

It also notes that in China, the smartphone manufacturer saw a huge number of sales through online sites also. Sites like Tmall, JD.com, Suning, etc. recorded highest sales during the ‘618’ shopping festival. So the company also aims on partnering with such online portal for an increase in its online visibility.

Lei Jun also noted that his company’s focus on the R&D gave a boost in the Xiaomi Q2 2017 profits. He also highlighted towards the Surge S1, Xiaomi’s first own chipset. Adding to this, he also highlighted the progress his company made with the battery and camera qualities in the Mi Max 2 and Mi 6. 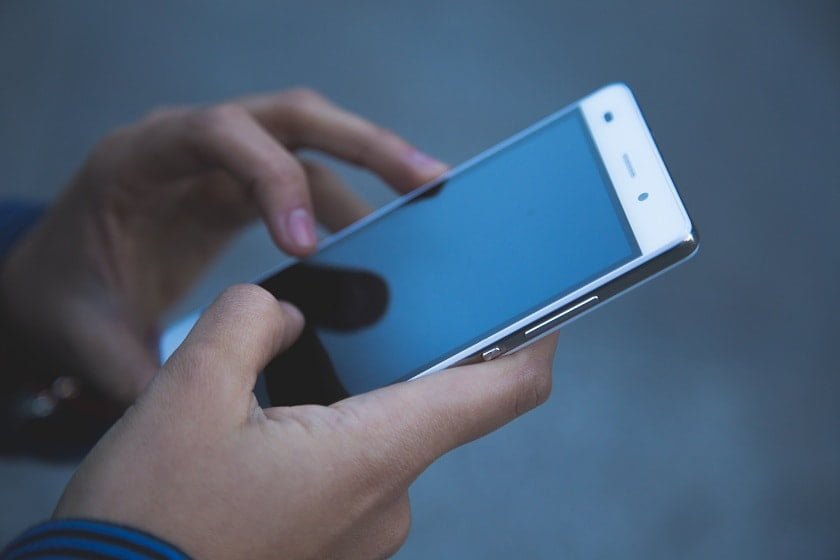 It is not just the sales in China that helped Xiaomi Q2 2017 to flourish. Significantly, the global sales of the Chinese company also played a major role. Xiaomi’s Redmi Note 4 is the company’s highest shipped model in India. Also Xiaomi also opened its first Mi Home store in the country earlier during this year.

Moreover, the manufacturer plans to set up 100 more Mi Home stores across India. Not just this, the revenue from Xiaomi’s India segment increased at 323 percent year-over-year (YOY). 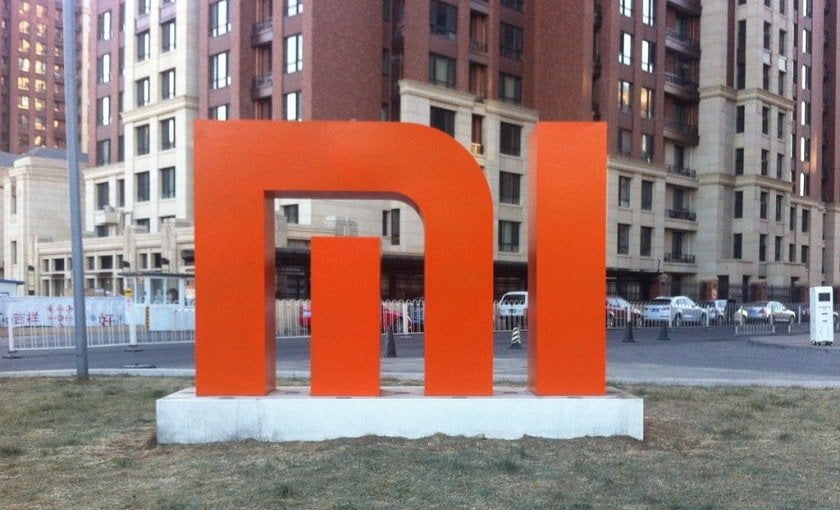 CEO, Lei Jun said in a statement that he is pleased to announce this breakthrough achievement. He announced it at the smartphone all-hands meeting. He added that it signifies an inflection point in the company’s growth. On a positive note, he mentioned that after seeing 2 years of internal recalibration, the company is embarking on a fast growth trajectory once again.