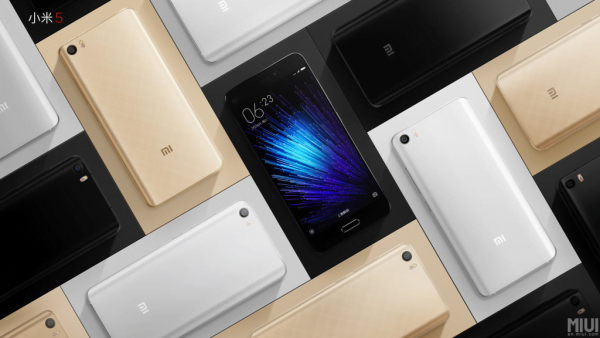 Earlier this week at the Mobile World Congress 2016, the Chinese smartphone manufacturing giant Xiaomi launched its next flagship, the Xiaomi Mi 5, in the line-up of next-gen smartphones.

The Chinese smartphone makers surely succeeded in appealing their audience with this impressive new entry in their line-up. The Mi 5 launch received a good amount of positive impression, which was not for only for Xiaomi Mi 5 specs, but also because of its hint on international availability.

It is quite understandable why the flagship manufacturers produce highly appealing devices. They are known to design decent smartphone devices, which are value for money while offering a low-rate worthy alternative to high-end flagship devices.

Before we proceed to discuss its availability, let’s have a quick glance at Xiaomi Mi 5 Review.

The Xiaomi Mi 5 flagship is highly impressive and available in three variants. The device features the body of either glass/ceramic or metal/glass and arrives packed with a display of 1080p 5.15” IPS, storage availability of 32/64/128 GB, RAM 3GB/4GB, Snapdragon 820 processor, rear camera with 16MP OIS, selfie snapper with 4MP UltraPixel, and battery with 3,000 mAh. The Mi 5 is also the first device to debut the MIUI 7 based on Marshmallow.

The latest entry will also play as a bootloader, which is secured by default. However, Xiaomi explicitly warns users not to unlock the bootloader for any security related reasons. Going a step further, the company recommends you to use Xiaomi Cloud service, Mi Cloud, in case your phone is stolen or lost.

The Mi5 will be available in the market on March 1 and it will cost you $300 approximately.

The device seems quite interesting, however, it might disappoint if you are looking forward to its any kind of global availability, as the phone is initially planning to focus only on its core Asian market, especially India and its home country China.

Hugo Barra, Xiaomi Vice President, admitted that Xiaomi is eyeing international markets, but he also added that it will be far too early to make any statements on its global availability. Due to this, unless the Chinese handset makers unveil the otherwise, the latest entry will only be available for sale in Asian markets like India, Malaysia, Philippines, Hong Kong, China, and Singapore. Probably, it may also be available for sale in Brazil.

Xiaomi surely expressed its interest in launching their new flagship device in Europe and the US markets, but let us just say, they are quite far away from the deed. Considering the US markets being highly dominated by Apple and Samsung, possibilities for attracting a fan base in the United States is quite a tough task for other companies. So, it is clear that Xiaomi lovers in the US have a lot of waiting to do.

Xiaomi’s desperation for global launch can be apprehensible as every smartphone manufacturing company wants a boost in international smartphone sales.

The launch of Mi 5 at Mobile World Congress 2016, in Barcelona, might play a major role in pushing a positive image for the company in the global market.

For now, let us just sit back and watch.