Leica lens to the rescue.

Xiaomi has announced that it will be partnering with Leica to co-brand a flagship phone in July 2022. The partnership was first revealed by CEO Lei Jun.

Leica is known for its high-quality camera lenses and cameras, and the partnership between Xiaomi and Leica is expected to bring a new level of photographic excellence to smartphones.

The co-branded phone will be released in July 2022. It is believed that the partnership between the two companies will help them produce a phone that speaks to a lot of users who are widely interested in camera quality.

They have not yet revealed any details about what kind of camera technology will be used in this phone or whether it will contain other features such as augmented reality (AR) capabilities. 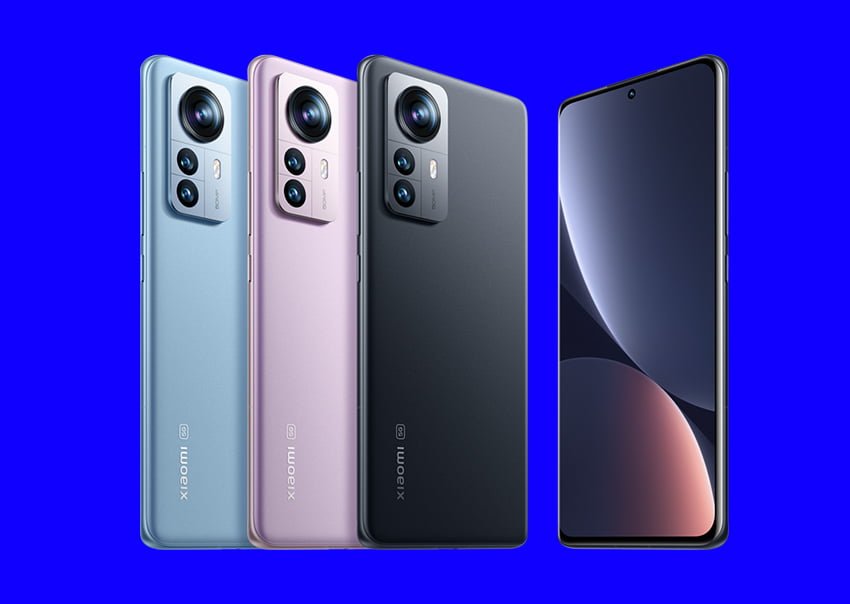 The Chinese tech company known for its affordable smartphones and smart home products announced on Monday that it will be working with Leica to produce a co-branded new phone in July 2022. The announcement comes as part of an ongoing effort by Xiaomi to expand its product line. This has previously included laptops and televisions, but this is a first for cameras.

Leica is a top camera company that was founded about 150 years ago. It is a German company that produces high-quality Leica cameras and lenses that can be used for various purposes.

For about six years now, it has been in a collaboration with Huawei in the production of its phones. The partnership ended in 2021, with their phones, the P50 and P50 Pro, being the last phones from the collaboration.

In a statement, the CEO of Leica, Matthias Harsch, praised the collaboration, saying, “We are convinced that the first jointly developed imaging flagship smartphone makes the pioneering progress of both companies visible.”

Currently, about three Leica engineers are at Xiaomi’s facility in China working together to bring this dream to life. 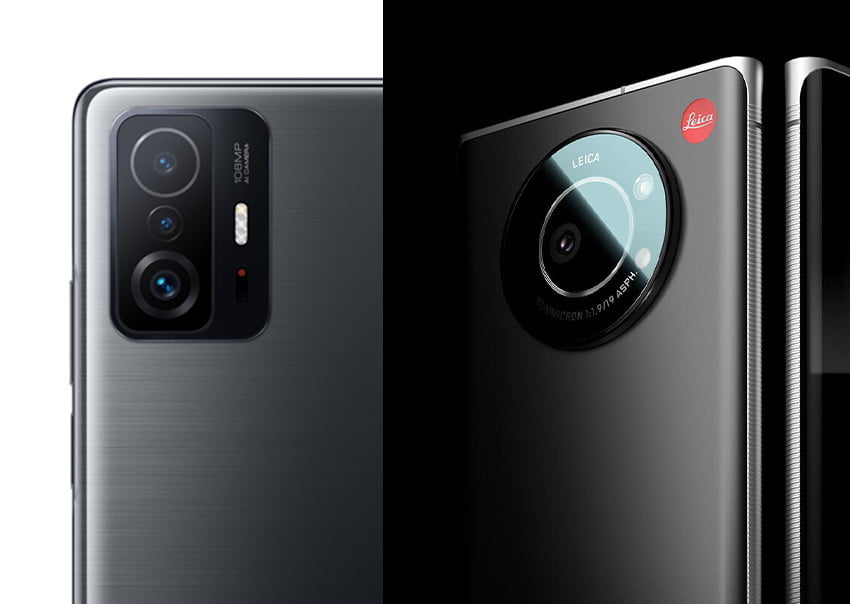 What to expect from A flagship phone with a Leica camera

According to rumors, the new flagship phone from both companies should be the next Xiaomi 12 Ultra with a Leica camera. Many people believe the new Xiaomi 12 Ultra Leica phone might come with a much bigger 1/1.1-inch 50mp Sony IMX 800 sensor.

After having a successful collaboration with Huawei, Leica was known as the stepping stone that improved the standard and quality of the Huawei phone’s camera. It made huge sales during the six years of collaboration.

Many fans believe that with the collaboration of Xiaomi and Leica, the results should be nothing less than these. They look forward to mind-blowing products.

It is worth looking forward to as the CEO of Xiaomi, Lei Jun, has stated that they aim to improve optical design down to tuning aesthetic orientations.

We should expect a new product with a Leica lens of very high resolution and quality, which can produce crisp and clear images.

Xiaomi is not the first to get into a collaboration with a camera company. Many fans are hoping for a successful production. We are hoping that the Xiaomi flagship phone with its Leica lens will be the talk of the town once it’s released to the public. It could finally reach its main target of being the number one top phone developer, up against Apple and Samsung.

China’s Xiaomi Acquires 1,500 Patents from Microsoft in a Bid to Broaden its Reach