With XTH Sense, You Can Now Touch Virtual Reality 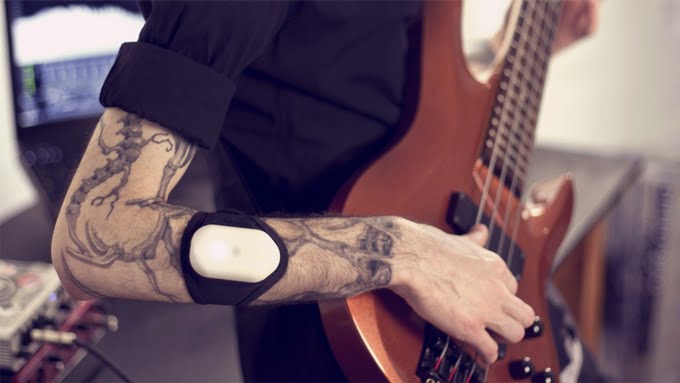 Imagine being able to touch virtual reality without the use of an MIDI controller. Sounds very 2030, doesn’t it?

The instrument, which has been in development for the last five years, works as a wireless wearable device for bio-creative interactions, thanks to coded algorithms. Accompanying this is a sophisticated software suite, which tracks muscular energy, temperature changes, and movement dynamics to connect with surrounding devices such as games and music software’s. 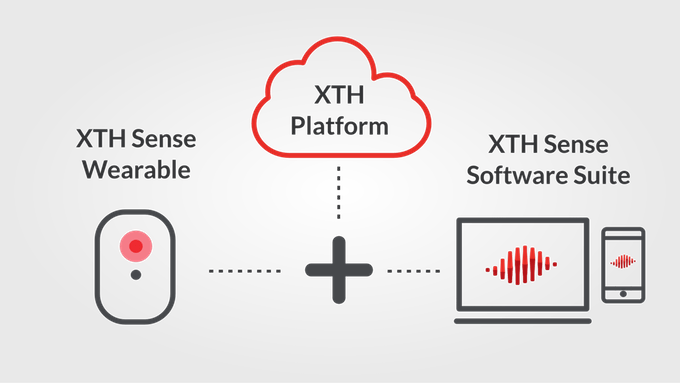 “The rise of our biology as the new digital interface is upon us. Our bodies can become a powerful medium each containing a unique and distinct message. With this guiding influence we took a radical approach to the current wearable market. Instead of using technology to examining and quantify our biology, we are seeking to understand and amplify the creative and human expression of our bodies.”

The bio-creative instrument is easy-to-use. Its highly personalized design allows the device to grow with the use, meaning it builds its own custom library of biological reference points for unique gestures. An array of biosensors track the wearer’s bioacoustics sounds (heartbeat, muscle sounds, and blood flow), temperature and motion data such as motion, orientation and rotation. This data is then transferred to the XTH Software Suite that runs on Windows, Mac OSX and Linux, where the user can run the plug-and-play application, or load XTH plugins in their chosen platform for music and creative software. 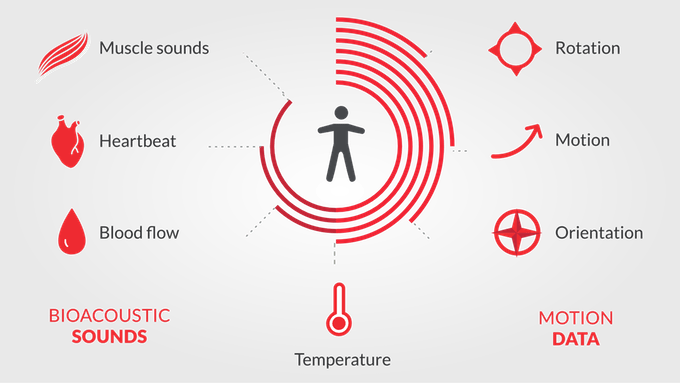 Once this connection between the body and technology is established, users can use their body’s expressions to change the raw digital content – paint digital drawing using a graphical interface, control musical parameters, or touch virtual reality and interact with it. Users can also share projects to show creative potential of the device with fellow enthusiasts from around the world.

“If you have a body, you are a creator with the XTH Sense. In fact, our software is designed to be so easy to use that children can play and create with it,” says fellow XTH co-founder Marco Donnarumma. “It is the first instrument to establish a direct connection between biology and media. This is a stark contrast to the current direction of the wearable market, which views the body purely as data to track, measure and analyze – whereas, the first biocreative technology, reveals the human body as more than data.” 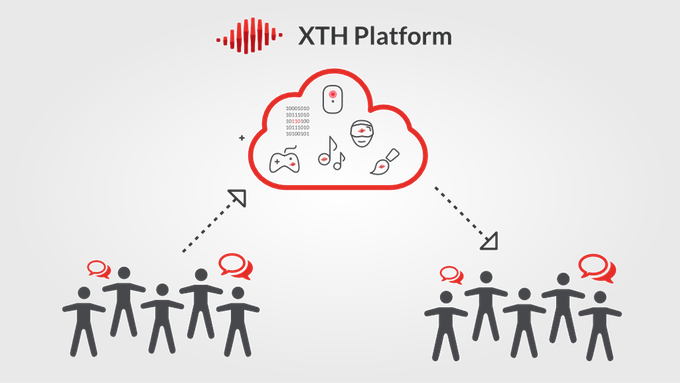 The biocreative instrument consists of:

A wireless wearable in two colors: obsidian black and pearl white.
A software suite.
An online platform, a community hub for users to share the creative potential of the device and find new software applications.

XTH was founded by Heidi Biosvert and Marco Donnarumma in 2012 as a platform to explore the rapidly developing interconnection between the human body and technology.

XTH Sense can be pre-ordered as a part of their Kickstarter Campaign; shipment will begin November, 2016.

ADVANCED BIONICS: Building the next generation of exoskeletons and robotic prosthetics