The iPhone maker is in trouble yet again. The California Institute of Technology recently filed an infringement lawsuit against Apple and wireless chipset maker Broadcom whose technologies Apple uses. China and India are already troubling Apple. In China, there’s already ongoing raging war between a local Chinese company and Apple due to trademark issues. Also, in India, Apple’s plan for selling used iPhones has been banned by the Indian government officials, a fight in which Apple’s fiercest competitor is backing India’s decision to ban the idea of trading used iPhones in India. This is not the end of troubles for Apple, the Indian government is not giving permission to the iOS giant to set up a retail store in the country.

Arriving back to the present, the lawsuit against Apple alleges that the Cupertino, California company had knowingly utilized the Wi-Fi technology that was made by the California Institute of Technology on its products. The legal complaint claims that the companies violated four patents associated with the use of IRA/LPDC decoders and encoders.

Also Read: Apple CEO Tim Cook is Shaping Up The Upcoming iPhone 7 To Be The Best

The California Institute of Technology said that the patents allows quicker data transfers and untangles the Wi-Fi hardware system used in the 802.11n and 802.11ac standards. The institute was officially granted patents during 2006 and 2012.

It is now seeking to halt the sales of the Cupertino company’s products dating back to 2012, and wants undisclosed sum in damages for the infringement, but it remains to be seen how the court case progresses further. The Apple patent violation case was filed in the California Central District Court on May 26, 2016, according to reports. 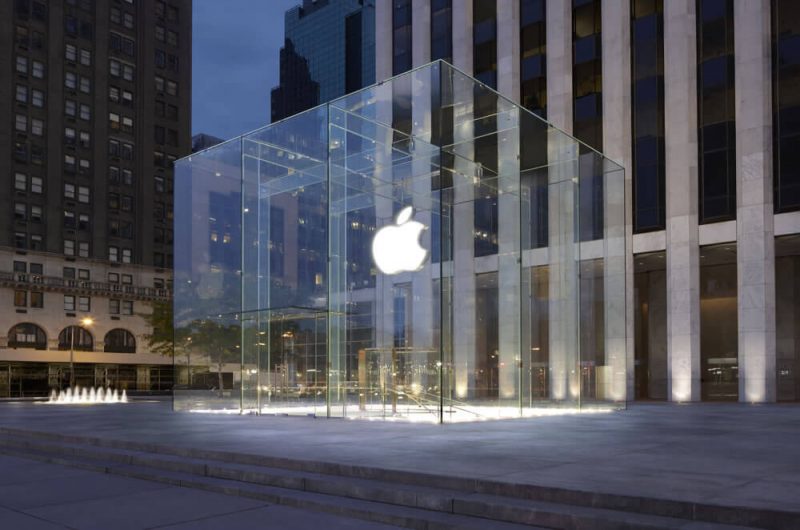 The devices which could be affected from the Apple patent violation complaint includes the latest iPhone SE, iPhone 5, MacBook Air, iPad Air and Apple Watch and others. It’s not clear whether the Caltech lawsuit has any link to this but the iPhone maker has notably withdrawn stock of the AirPort Extreme and Time Capsule Wi-Fi base stations from its US outlets some days back. The move could be likely because of the lawsuit, though the company is willing to adhere to a Jun. 2 deadlines for FCC rules phased in since 2014.

Also Read: Is India Being Too Tough on Silicon Valley Giants?

The Caltech lawsuit also seeks a jury trial against Broadcom which produces Wi-Fi chipsets for a wide range of offerings of the iPhone maker, with the brand contributing to nearly 14 percent of its net revenue in 2014.

According to reports, the two companies could end up following a trial or a possible out of court settlement. This is because the technology is a very crucial component to the 802.11n and 802.11ac WiFi standards.

This isn’t the first time when a lawsuit against Apple has been filed under patent infringement case. Last year, the company was asked to pay $234 million in damages to the University of Wisconsin-Madison after it lost a case over the CPUs it used in its iPhones. Beginning this year the company was forced to pay Nevada-based VirnetX $625 million in damages for violating four patents related to secure communications.