WhatsApp is banning anyone under 16 years old from using the app in Europe. As spotted by Reuters, it’s raising the age limit by three years in compliance with the European Union’s General Data Protection Regulation (GDPR) which goes into effect on May 25, 2018.

In the next few weeks, WhatsApp will ask European users to confirm if they are at least 16 years old. It is unclear how or if the age limit will be checked.

WhatsApp, which is owned by Facebook, has a separate data policy of its own. It has made substantial changes in the past, including allowing users to download a copy of their data from the app. The data includes their contacts as well as any numbers they’ve blocked.

WhatsApp, which has more than 1.5 billion users in January, according to Facebook, wrote in a blog post it was not asking for any new rights to collect personal data in the agreement it has created for the European Union. 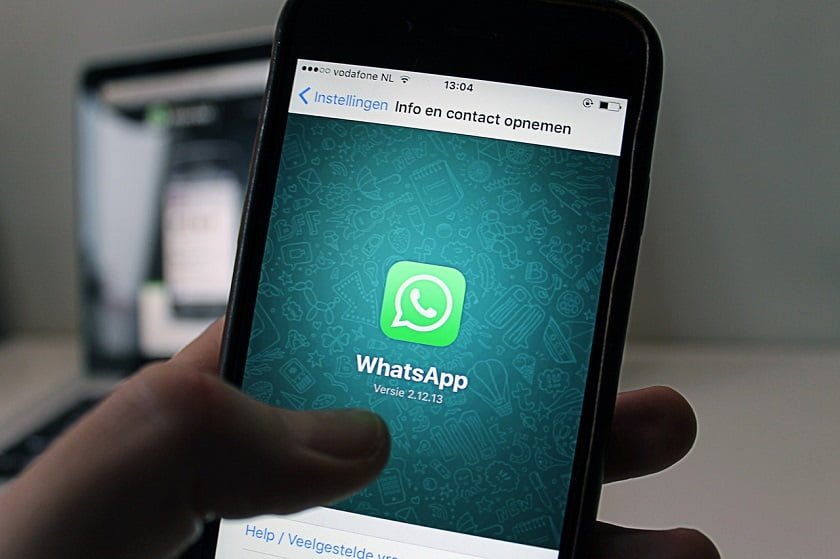 “Our goal is simply to explain how we use and protect the limited information we have about you,” it said.

WhatsApp was founded in 2009 and has since risen to become one of the world’s most popular chat apps. In the past, it has come under immense scrutiny from some European governments because of its end-to-end encrypted messaging system and its plan to share personal information of its users with Facebook.

Facebook has also come under pressure from regulators and lawmakers around the world since disclosing last month that the personal information of 87 million users ended up in the hands of political consultancy Cambridge Analytica.

WhatsApp’s minimum age of use will remain 13 years in the rest of the world.

GDPR is one of Europe’s biggest overhaul of online privacy, which gives Europeans the right to know what data is stored on them and the right to have it deleted.

Tech giants including Apple, Inc. plan to give people in the United States and elsewhere the same privacy protections and rights that Europeans will gain post-GDPR.