You might get the Nintendo Switch Pro for Christmas after all

Christmas has come early everyone! A new and improved “Switch Pro,” or at least a more powerful Nintendo Switch console will be out sometime in 2021.

Much to the chagrin of Nintendo fans, not much has changed about the Nintendo Switch which might be the iconic brand’s best-selling product to date. While it’s the most versatile gaming console that money can buy, it’s starting to look outdated in the constantly growing library of gaming consoles. Aside from the much-publicized release of 2019’s Lite edition, the original Switch has remained unchanged both inside and out since its launch in 2017. All that is about to change as new Nintendo Switch leaks suggest that the much-anticipated Switch Pro will launch around the holidays.

Last year, Bloomberg reported that a “Switch Pro,” or at least a more powerful Nintendo Switch console will be out sometime in 2021. A new Nintendo Switch rumor on Thursday suggests Nintendo is planning to release an upgraded model of the Switch this year with an OLED screen.

New Nintendo Switch With 4K Output, OLED Screen to be launched before Christmas

According to the report, Samsung Display is providing the OLED screen, which will be a 7-inch 720p rigid panel set to go into mass production this June. Current Switch models are 6.2- and 5.5-inches for the regular and Lite respectively and feature a 720p resolution.

Beyond this, not much about the Switch Pro is out there, other than that its upgrade to 4K and an eventual hardware refresh. Security researcher Mike Heskin wrote back in January how these rumors and leaks pointed to an OLED/MiniLED screen and the capability to upgrade HDMI output to 4K.

According to verified insiders on ResetEra, the Switch Pro launch may very well get pushed back to 2022 and that The Legend of Zelda: Breath of the Wild 2 may release alongside.

Like always, we ask you to take these Switch Pro leaks and rumors with a grain of salt. Nintendo has kept the wraps on its new Switch model for some time now. Although, references to the upcoming console have existed in the ecosystem for nearly a year now. 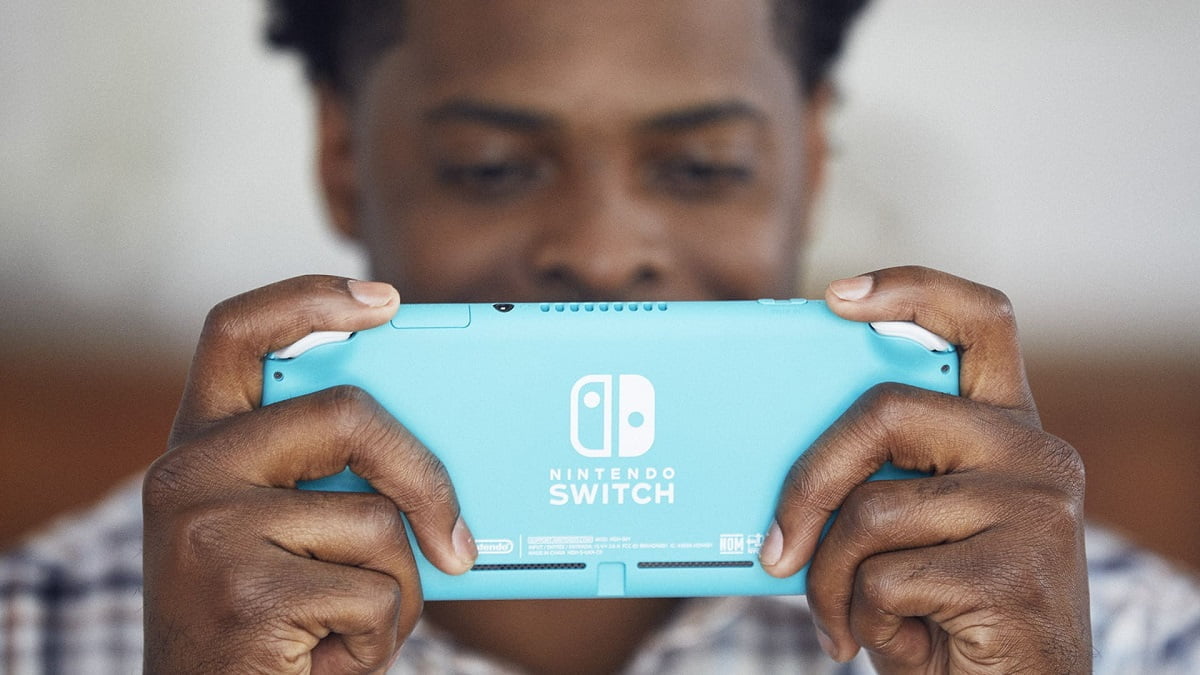 Aside from the Switch Lite, not much as changed about the original Switch. (Image: Nintendo)

Rumors about an upgraded Switch began in 2019, when a Wall Street Journal report stated that two new Nintendo Switch consoles were in the works. One would be a cheaper option for a handheld-only audience, which was later revealed to be the Nintendo Switch Lite.

The other would have enhanced featured targeted at serious gamers, which Eurogamer sources reported would be similar to an upgrade as the one seen on 3DS to its New 3DS relaunch.

Subscribe to Technowize for more coverage on all things Nintendo Switch.