Your iPhone Fortnite will Become Out of Date : Fortnite Compatible iPhones

Tech giant Apple pulls out high end game Fortnite from its Apple store, takes case against the game to court for breaking guidelines.

As Apple pulled down Fortnite from its iOS App Store recently, some eBay users went into losses after paying thousands of dollars for iPhones, which had an excellent playable, pre-installed copy of the Fortnite game. However, those devices will be no longer be compatible with the latest version of the Fortnite game. “Apple has henceforth blocking Fortnite updates and new installs on the App Store and said that it would terminate our ability to develop Fortnite for all Apple devices,” Epic stated.

“As a result, the Fortnite’s newly released Chapter 2 – Season 4 update, won’t be available for iOS and macOS from August 27.” Android users, however, can still install and play the latest update of the Fortnite by downloading it directly from Epic website or The Samsung Galaxy Store on compatible devices.

The clash threw light on the simmering discontent among developers who raise complaints that Apple’s App Store rules are unfair, and the fees are also skyrocketing. The backlash also increased scrutiny of the tech giant Apple Company. The Cupertino recently threatened to pull out Epic’s developer account after the game maker added an option for all Fortnite players to pay Epic directly for its in-game upgrades. That avoided the 30% cut that Apple makes through its App Store, and it broke Apple’s rules.

No Fortnite for iPhone or iPad

“We are highly disappointed that we had to terminate the Epic Games account from the App Store,” Apple stated. “We have worked for many years with the team at Epic Games on their launches and releases. The court recommended that Epic complies with the App Store guidelines while their case goes forward, those guidelines which they’ve followed for over the past decade until they gave birth to this present situation. Epic refused to follow the guidelines.” 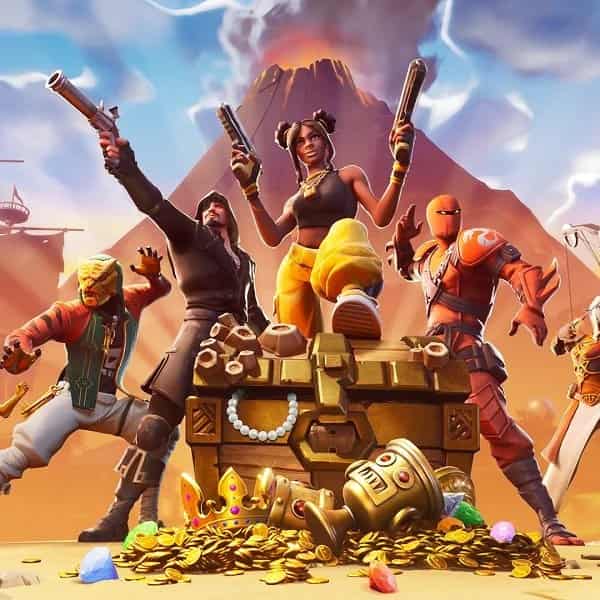 Fortnite’s impending sunset on iOS was coming clear since August 13, when Apple first pulled out the App Store’s frequently-updated game. But that didn’t stop many enterprising eBay sellers from listing their Fortnite-enabled iPhones on the e-commerce site. “Don’t miss out on the deal opportunity to continue playing the awesome Fortnite game!” read one representative listing. that listing also had the guts to say a game with more than 100 million iOS downloads was “rare.” Some of the Fortnite-enabled iPhone listings have enquired for ridiculously inflated prices above MSRP, starting from thousands to tens of thousands of dollars. And surprisingly, certain eBay users were willing to pay those sky-high prices.

This update, however, doesn’t mean that the iPhone with a copy of Fortnite has suddenly turned into a collector’s item. Despite the apparent outliers, most of the eBay listings for Fortnite-equipped iPhones are available at reasonable prices below $1,000. Also, it’s not clear that iPhones with the Fortnite game are any more susceptible to severe price inflation than the regular iPhones. Earlier this month, an iPhone 11 Pro Max without the Fortnite game installed sold on eBay for nearly $10,000, even when a new one can be purchased from Apple at a much lesser price.

Epic’s recently updated news makes it clear that an iPhone with a Fortnite installation will soon have a limited tangible value to the present players. This is until and unless Apple and Epic work out together on their differences in court. There is no other way to play the latest version of the Fortnite game on an iOS device.  Although, that iPhone copy of Fortnite will still have a more excellent value as a historical oddity. As Twitter user @mistydemeo states earlier, “The rarest iPhone in the world will be the ones that have authentic copies of both Flappy Bird and Fortnite.”