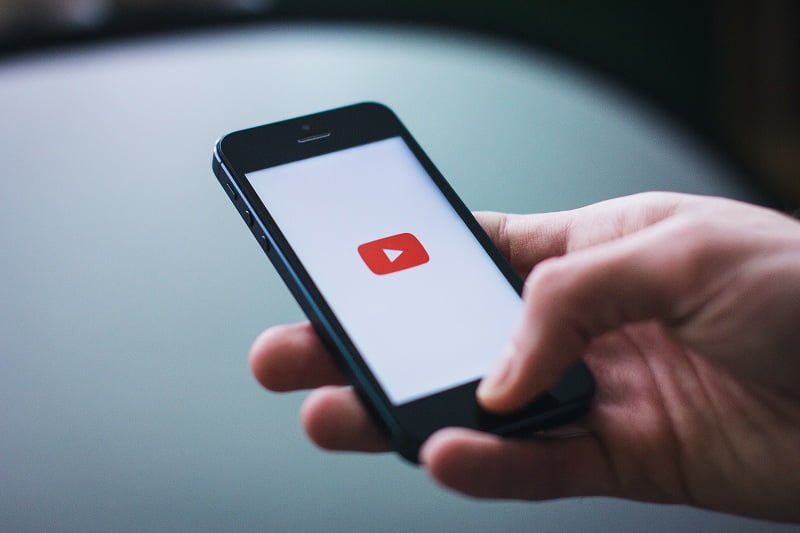 The site will live-stream a few performances during the annual Coachella music festival in Indio, California, this weekend.

With the live video space heating up in recent months, tech giants including Google, Facebook and Samsung have invested heavily in the technology. The Alphabet-owned company’s announcement comes just one week after Facebook joined the fray with a live video initiative with its own design of a 360-degree camera, though it cannot support the combination of live and 360.

Additionally, the company said they are backing spatial audio for on-demand video recordings making them the very first company to dispatch 360-degree live stream and spatial audio scale. It means, playing sounds the same way individuals actually hear it. Chief Product Officer, Neal Mohan said that it’s about letting people listen as they would in real life, where the sound intensity and distance assume a part.

Users will be able to watch the videos on a phone, desktop computer and a tablet iOS or Android. To get the complete VR effect, users will need to watch through a virtual-reality headset, like Google’s Cardboard Goggles.

To stream 360 videos seamlessly, YouTube has teamed up with VR camera makers and programming merchants, including IC Real Tech, which makes the $500 ALLie Home camera, and VR software firms like Vahana VR, which develops a program designed to help stitch together a virtual reality scene. The content is said to arrive from companies seeking publicity for their activities or broaden their audience.

Besides that, YouTube also announced its opening up Live API, which will let any camera makers, interested in the 360 ability to use the company’s Live Streaming API to send 360-degree live videos to the service. A potential solution to the questions raised about industry adoption, that is, how the company intends to support various manufacturers and solutions on the market today.

Additionally, the video platform is making the audio for non-live videos on the Android app more realistic. For instance, if a video features an explosion at a far off distance, a filmmaker can make it scarcely audible rather than blowing up right in front of one wearing headphones.

Users can avail the technologies at all YouTube Space locations around the globe.