Livestreaming on YouTube has officially been announced by Google for Vloggers and top earning YouTube stars with 10K or more subscribers. The Alphabet-owned company has also promised to eventually offer the livestreaming feature for the remaining users soon. 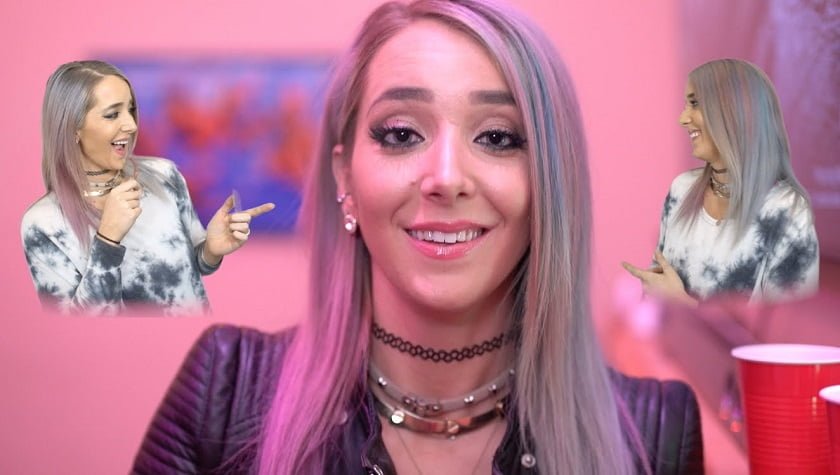 The highly buzzed, Felix Baumgartner’s space leap was also brought live to the people by YouTube Livestreaming which was watched by almost half of the Internet users. And the list is followed up by Livestreaming of Coachella music festival in the very current year.

The live-streaming feature limited for the creators gives them the opportunity to interact with their fans and share their lives and stuff.

Similar to the Twitter-owned Periscope, the bubble chat window appears as you start livestreaming. The camera can be rolled up on front and rear and the complication (icon) for the same appear on the screen while streaming live.

Google shared the photos of this latest update by YouTube. And accordingly, there will be a red button (icon) on the side of the home page of the screen to start livestreaming.

The users can join the livestreaming with the chat and can comment and interact with the creators. There is also an available option to notify the subscribers when the creator goes live which may help them buzz up.

The inclusion of livestreaming on YouTube gives content creators an opportunity to earn some extra bucks. The sub-feature in livestreaming Superchat will also help the creators to make money without any extra effort. The people watching the videos can pay and have their comments highlighted on the top of the window. The paid comments will last for up to five hours and make a way out for the followers to interact with the creators.

You will even be able to search the livestream as the usual YouTube videos and even find them in Playlists and recommendations. The Superchat monetization tool is made available to the creators of almost 20 countries and the viewers of 40 countries.

The company announced that they would even make the livestreaming feature available for the rest of the creators and the normal users as early as possible.

YouTube promises no adjoining bugs and problems with the latest updated version of Android and ios due to the introduction of a new feature. After taking the feedback of many creators and resolving the issues, they came up with this final version, assured the company.

Well, the feature has already been in support on computers and Android app. There are some revenue-cut issues to be sought out with Apple.