YouTube music crossed a milestone after a slow start.

Google’s YouTube paid music streaming services has crossed the 50 million subscribers’ milestone, according to an official statement by the company.

Making the announcement, YouTube’s Global Head of Music, Lyor Cohen, said, “YouTube’s twin engine growth across ads and subscriptions is fueling our goal to become the music industry’s number one driver of revenue. We recently announced that YouTube has paid out $4 billion to the music industry in the past 12 months.”

After a slow start since launching in 2018, YouTube’s music streaming service has managed to reach the 50 million figure based on a push in recent months. In October, YouTube reported 30 million users, the new numbers reflect the growing demand for YouTube Music, which costs $10 a month, and YouTube Premium, an expanded product with extra video features that costs $12 a month. 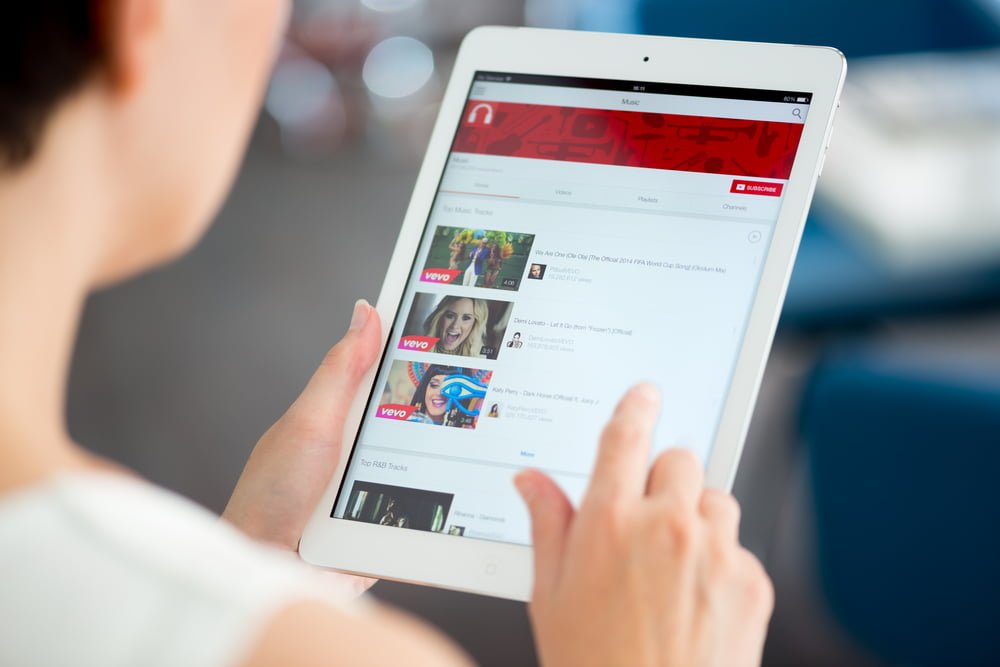 Google has been trying for years to negotiate with the music industry to convince its millions of users to buy a subscription. Google hired Lyor Cohen in 2016 — a longtime record executive who helped develop artists including Kanye West — to lead the launch of YouTube Music.

YouTube was ready to snatch market share from Spotify, Apple and Amazon Music. YouTube Music was “becoming to Gen Z what Spotify was to millennials half a decade ago”, said Mark Mulligan from Midia Research, an industry consultancy. “Google’s YouTube Music has been the standout story of the music subscriber market . . . resonating both in many emerging markets and with younger audiences across the globe,” he added.

Spotify reportedly has 165m subscribers, while Apple and Amazon reached 78 million and 63 million subscribers, respectively, according to their latest quarterly results. Spotify launched in 2008, Apple Music in 2015 and Amazon Music Unlimited in 2016.

YouTube’s recent growth spurt has surprised the Wall Street estimates, which were pretty conservative regarding it. Morgan Stanley analysts projected that YouTube Music, which was started in 2018, would reach only 25 million subscribers in 2022. The analysts were basing their numbers on Google’s previous unsuccessful forays into music streaming, such as Google Play and YouTube Red.

YouTube is the world’s largest video site, and has been immensely successful in the video posting space. Slickly produced videos by pop stars draw billions of views.  But the record labels and the musicians were not happy about how their music was used in the fan world without any permission, circumventing the strict royalty laws. Fan music videos plagiarized content or used it in parts, etc. so as not to pay the licensing fee.

Cohen started a dialogue with the music labels — Universal Music, Sony and Warner — touting a new service to “make them rich”, according to executives involved in the meetings at the time. “I’ve seen this industry evolve from an audio business, to an audiovisual business, and now — as my friend Chuck D puts it — to a visual-audio business,” Cohen said in June. “As a visual-audio platform, our goal is to become the leading revenue generator for the music industry.”

Cohen, as he declared in this blog post, paid out more than $4 billion to music rightsholders in the last one year. Out of the $4 billion, 30 percent came from subscriptions, while the rest was advertising revenue, he said. By comparison, Spotify said it paid $5 billion to rightsholders last year.

YouTube Music also has brought in many new features, including access to musicians and exclusive fan experience and engagement.

“The unique offerings of YouTube Music and Premium are resonating in established and emerging music markets alike. We’re seeing impressive growth in countries like Korea, India, Japan, Russia & Brazil where music is a top passion.