Zoom shares fall 12 percent despite strong earnings for the quarter

Zoom met the expectations of Wall Street, yet experiences an altered growth.

The company beat Wall Street expectations but also reported slowing growth. It has seen a faster-than-expected easing in demand for its video-conferencing service after a pandemic-driven boom.

Revenue increased by 54% year over year in the quarter, which ended on July 31, according to a statement. 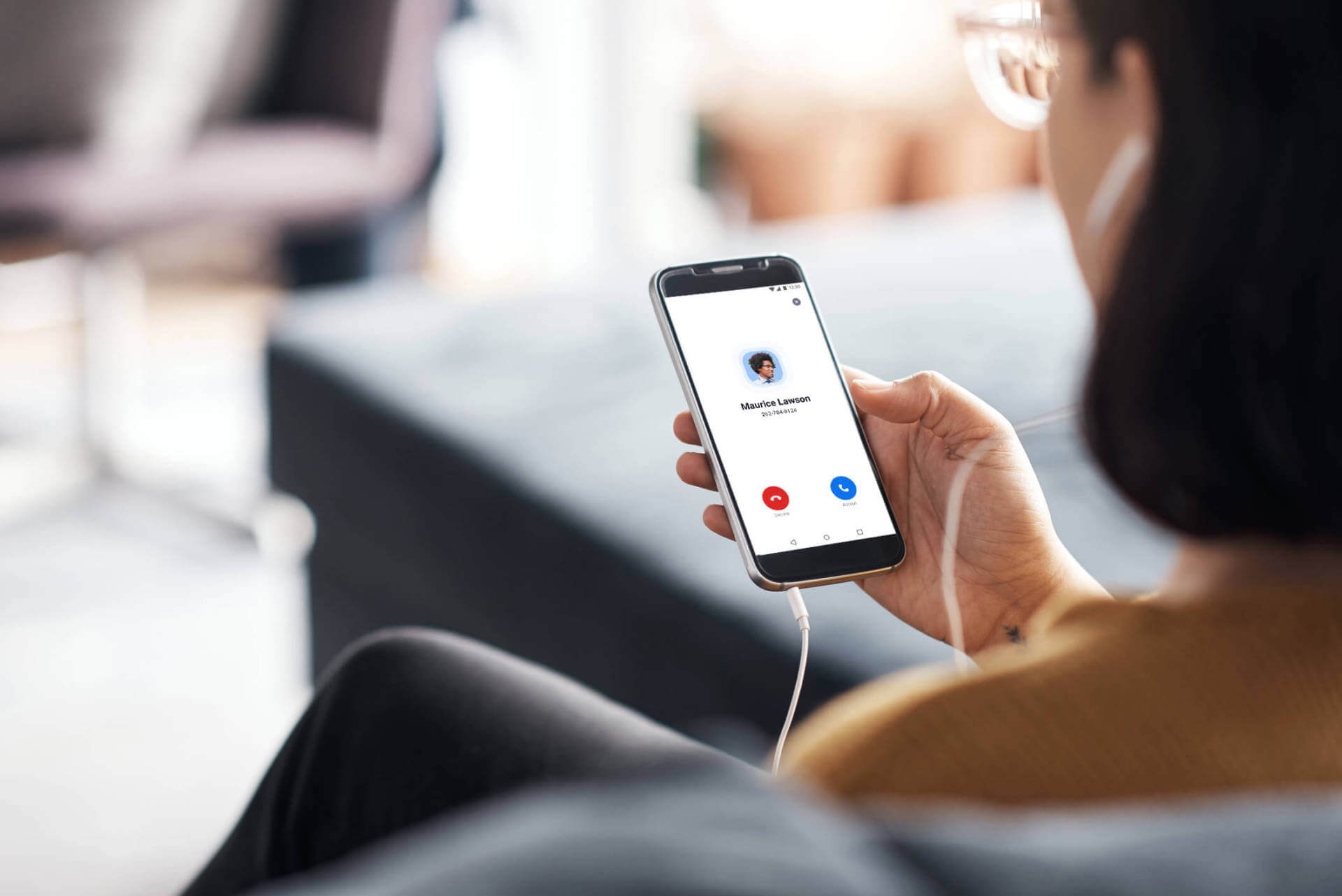 Zoom experiences the graph of success and steadiness amidst pandemic.

In the previous quarter, the revenue grew 191%. Next quarter, Zoom is forecasting 31% growth. That indicates a rise of just about 31.2% from a year earlier.

Zoom witnessed phenomenal growth in 2020, riding on the Covid-19 crisis, which saw remote working and schooling from hope rise.

“We had expected that (the slowdown) towards the end of the year, but it just happened a little bit more quickly than we expected,” Chief Financial Officer Kelly Steckelberg said on an earnings call.

The vaccination roll-out and the easing of lockdowns have seen some offices opting to open up and students trickling back to classrooms. Alongside, the competition such as Google Meets and Microsoft Teams have caught up in the video conferencing stakes.

Zoom also feels that small and medium businesses with a lesser number of employees will be utilizing its services less. This segment was a major chunk of Zoom’s clientele.

Analysts believe that the company will aggressively focus on expansion and ramping up its platform and Zoom Phone – its cloud-calling product for businesses.

Zoom also announced that it will be acquiring cloud contact-center software provider Five9 for $14.7 billion in stock.

Zoom also said its Zoom Events was ready with extensive features for premium online meetings. The company has also invested in event software maker Cvent as it goes public through a merger with a special purpose acquisition company.

The company has posted a rosy forecast for the year as it feels the Delta variant of the coronavirus will see many companies delaying plans to reopen offices.

The more than positive guidance for the year assumes strong growth from Zoom’s direct and channel businesses, Gross margin will expand when students return to schools, Steckelberg said.

Quarantine Apps You Can’t Live Without