Semiconductors are the heart of every technology governing our world today—from computing to appliances to communication devices, transportation systems, and critical infrastructure. The world chip crisis has led to production and supply bottlenecks among these industries. The tech world is scrambling to meet the shortfall by pushing domestic production and finding alternate sources away from the overdependence on China.

One country that is bent upon taking advantage is Japan, which has increased investments in its semiconductor and battery industries. Under this plan, Japan aims to invite U.S. manufacturers to establish units in Japan and form a supply chain funnel with Japanese help. 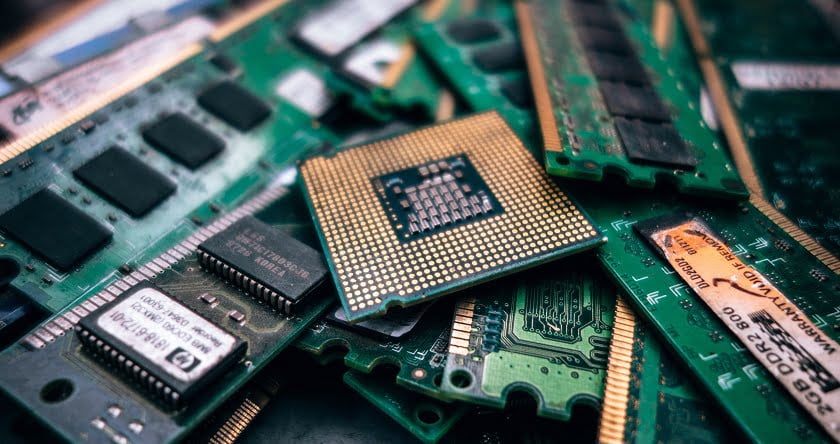 The U.S., manufactured around 37% of the worldwide chip production about 25 years ago, but that share had shrunk to about 12% today. Earlier, there were 25 companies making chips, but now only three major companies were doing so: Taiwan’s TSMC, Intel and Samsung.

The sales of electronic and smart gadgets have increased during the lockdown period due to the virus, but the industries cannot keep up with the demands due to the shortage. An added factor is a lack of investment in chip factories, which are highly expensive to set up.

This move is part of a larger trend of companies looking for alternatives. Intel’s CEO Pat Gelsinger revealed Intel plans to invest $3.5 billion in its New Mexico factory as part of a plan to expand domestic manufacturing investments. Intel is also seeking 8 billion euros ($9.7 billion) in public subsidies to build a semiconductor factory in Europe.

Intel is due to announce a $200 million investment in a new chip development campus in Israel and hire 1,000 staff.

TSMC CEO Mark Liu has responded to Intel’s investments with a pledge to spend $100 billion on chip research and manufacturing.

This includes a new U.S. factory in Phoenix, Arizona, where Intel already has factories. The U.S. government has pledged to invest more than $50 billion in the country’s chip industry to meet the rising demand. But there are concerns that the money largess will be gobbled up by the big companies like Intel. Such companies do not necessarily need government help.

South Korea announced plans this month to invest $451bn to increase the competitiveness of its chipmakers.

The government is keen to promote semiconductor manufacturing as it aids in lesser carbon emissions with its usage in E.V.s and other techs. The Japanese government will categorise these semiconductors as global strategic goods to receive added assistance.