5 Most Exciting Hardware Startups in London

Technology is all about innovation. In order to create technological innovation, it is essential to come up with a new idea with adequate scientific reasoning to back it up. However brilliant your idea might be, it will be useless if it can’t be implemented well with basic scientific understanding. On the other hand, even if an individual has a great scientific skill, he cannot put it to use as long as he doesn’t have a good idea to support it. A combination of these two factors with proper implementation by a team of experts in the field results in a productive outcome. These hardware startups in the city of London have excelled in putting together all these skills and redefining innovation in terms of technology.

Here is a list of 5 Most Exciting Hardware Startups in London. 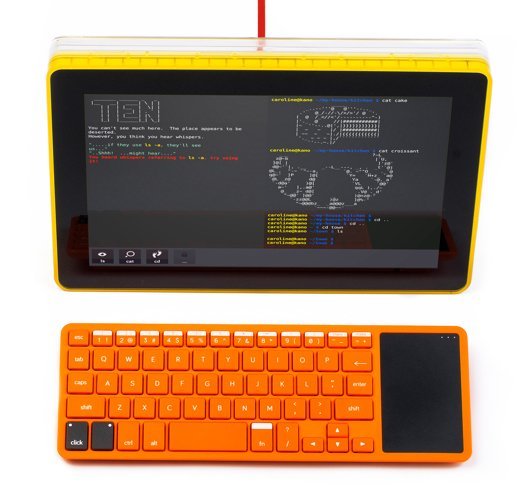 Even though computers seem to be a device mainly used for professional purposes these days, we must not forget its relevance as it was the first automated machinery which made intellectual tasks easy for the human. This machinery took a compact look with the advent of the laptop. Even when a smallest error occurs in the computer, we got to call the expert to fix it. But now you can not only fix but even build your own computer. Kano is a UK-based startup which prepares special computer kits that can be assembled together right from the scratch without the need of any expertise. Founded in the latter half of 2013, this startup has already received the award of the fastest growing one by the year of 2016. You can not only create but also code your computers yourself. The assembling resembles that of Lego and has been proven to be child-friendly as well. 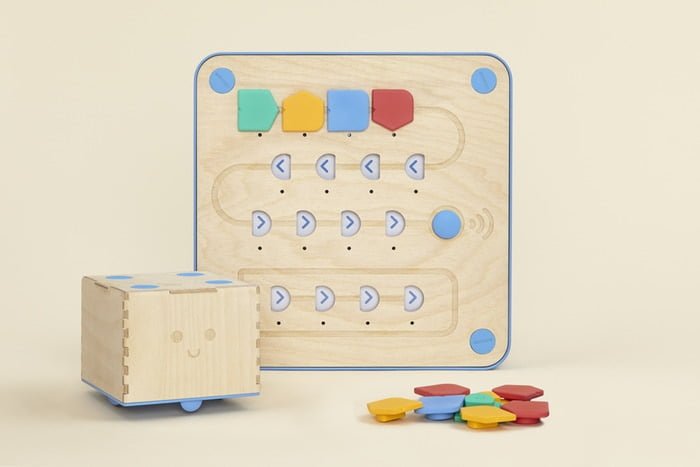 Here is another startup which produces hardware related to coding. But it has a certain twist to it. This coding knowledge is specifically targeted on the kids of today, that too the young toddlers. With the involvement of technology increasing in our lives, even kids these days are constantly interacting with various devices for their entertainment purposes. But why not make this interaction fruitful? Parents have a constant complaint of their children getting glued to tablets of gaming consoles. The parents of these children want them to understand basic science without the need of interacting with a screen. Keeping this in mind, Matteo Loglio along with a partner founded Cubetto in 2013. The sole purpose of this startup is to produce devices that can help children develop an understanding about technology, science, maths, and engineering. The startup has designed cuboid robot made of wood. This tiny robot has combined shapes to represent the strings of code. By playing with such a device, children will get a deeper understanding of programming. 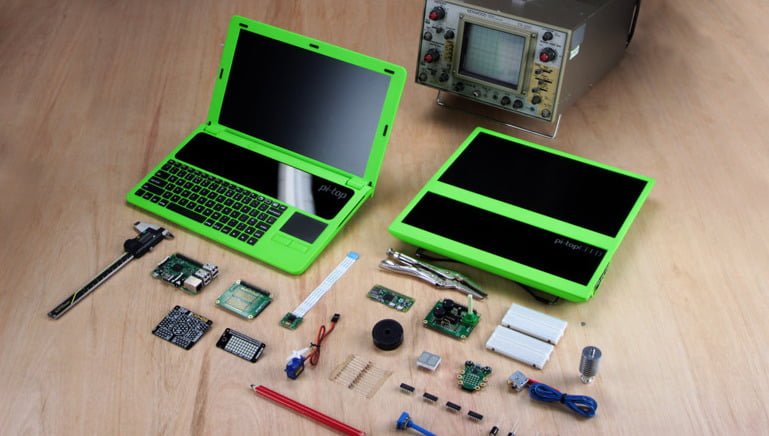 Talking about hardware, it is important not to miss out on of those creations that back up a number of major devices that involve complex functions. The essential unit for this is the coding software. This is because this kind of software serves as the raw material which results in the commands given to different parts of the complex machine which is usually a computer. This computer installs coding software depending on the needs of the user. What if you need a microprocessor which is efficient enough and yet not that expensive? This London-based startup started off as a student project in 2014 but soon became a crowdfunding campaign to sell laptop housing kits. Such a laptop housing kit is designed keeping in mind the demand for a low cost microprocessor. The startup has already gained the value of $6.37 million in the market. This startup produces software according to the needs of the consumer and a body to complement it. 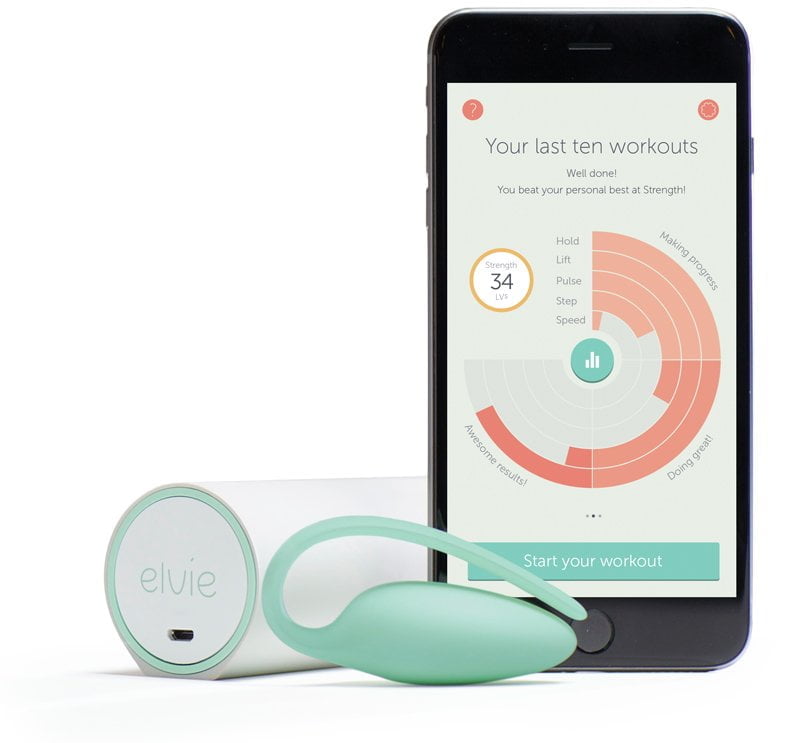 Fitness has become an issue to worry about as people are becoming conscious about their health due to the increasing spread of diseases. Talking about various ways to make sure one is fit, people usually concentrate on the external appearance of the body. But we often miss out on giving importance to the internal system of the body. A startup of London has developed fitness tracker which solely concentrates on the well-being of women’s health. The main purpose behind performing Kegel exercises is to ensure the maintenance of the pelvic muscles of a woman. But how can one know if her pelvic muscles are getting the exercise it needs or not? This is why Elvie has created a Kegel tracker to keep a check on the same which connects wirelessly to an app. Problems like urinary incontinence take place when the pelvic floor muscles are too tight, weakened, or stretched. The health of these muscles matter as they assist with bladder control, hold the core and abs, and enables sexual satisfaction. This tracker is made of silicone which has to be inserted in the woman’s vagina and shows its results on the app. The startup raised $6 million in its latest funding.

Cycling your way through is a fun activity which also acts as an exercise. But with the increasing traffic on roads, it has become a little unsafe to do this exercise as a means to commute from one place to another on the roads. There is a London-based startup which aims to look after the safety of the cyclist on the roads, be it day or night. Blaze focuses on creating products for cyclists based in urban areas which are a perfect amalgamation of technology along with design. The reason behind such efforts of the startup is that cycling is a great way to ensure good health of a person along with a greener tomorrow. This is why the company has designed all kinds of products which will make cycling fancier, safer, and more fun.