Editing and Creating Memojis on iPhone and iPad : Edit Memoji

You can have as many Appl Memojis as you wish. All updated iOS 13 have the option in the tools tab of Messenger to create and edit memojis. 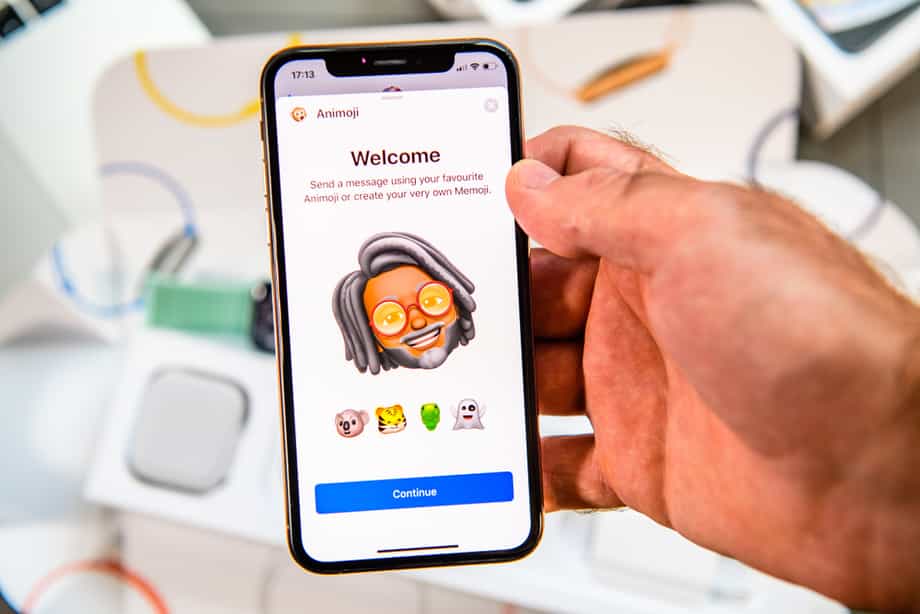 Apple debuted the Memoji feature in September 2018 for iPhone X users, and a year later, it extended it to all iPhone users with updated iOS 13. It is easy now to create a memoji and easier even to how to edit memoji.

The Memoji feature allows you to play with the animated version of yourself. You can now add additional features like different hairstyles and colors, spectacles and more as well as you can easily learn how to edit memojis. For the uninitiated, Memoji are personalized Animoji.

They are your animated avatars, and you can play with the image by adding and deleting hair colors and accessories. It is very similar to Snapchat’s Bitmoji or Samsung’s AR Emoji.

You can have as many Memojis as you wish. You can edit, add and delete Memojis in the stickers tab. All updated iOS 13 have the option in the tools tab of Messenger.

Edit Memoji – How To

To access the menu, you’ll first have to open Messages and select the Memoji tab above your keyboard. Elect the Memoji that you want to alter. Three dots will appear, and you can tap on them to see the varied options. Check the edit option, which will take you to the memoji making menu.

For people just being introduced to Memojis, here is a small tutorial to help you create your first avatar.

With the many avatars of your animated self you can create a whole bank of sticker packs that live on your keyboard. Now you will be able to personalize your messages and mails.

How To Edit Memoji

To send an animated Memoji or a Memoji sticker:

Open Messages and tap the Compose button to start a new message. Or go to an existing conversation.

Tap the Animoji button then swipe left to pick your Memoji.

Tap the Record button to start recording and then press the red stop to end it. You can record for 30 seconds. To choose a different Memoji with the same recording, tap another Memoji that you created. To create a Memoji sticker, touch and hold the Memoji and drag it to the message thread. To delete a Memoji, tap the Trash button.

Apple started experimenting with Memojis in 2017. It released Animojis with its messaging app. The Animoji’s used the phone’s Face ID capabilities to match popular emojis to your face. One could experiment by turning oneself into a ghost, animals, or even animated people. The Animojis replicated your expression and way of talking. You could record your voice over any popular emoji like the poop and send it to friends.

It soon became a popular way to get laughs among friends. Memojis were the natural progression to this when Apple took the tech to the next level and allowed you to create a virtual avatar of yourself as well as learn how to edit memoji and make it animated and colorful

The next level will undoubtedly be short comic strips and I am sure the creativity with that will hit the roof.