Google will host an event on October 9, 2018, where it will announce a new line of hardware including its flagship smartphone, Google Pixel 3. It will live stream the event on Google’s YouTube from 11 am (US Eastern time) onwards.

The search giant has sent out a tiny GIF invitation to all the media houses for the hardware event to be organized in New York. The invitation reads out “I <3 NY” and “#madebygoogle” hinting launch of much-awaited flagship smartphones, Pixel 3 and Pixel 3XL. 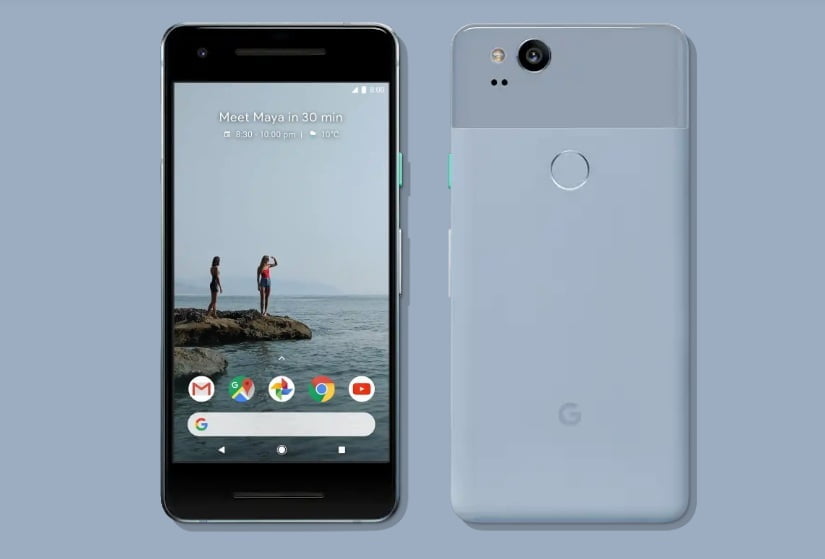 Google will host an event on October 9, 2018, where it will announce a new line of hardware including its flagship smartphone, Google Pixel 3. Source: Google

Google Pixel 3 and Pixel 3 XL are part of the third generation Pixel smartphone edition that debuted in 2016.

Subsequently, almost everything about Google’s upcoming premium smartphone is out on the internet. Last month, anonymous Russian bloggers revealed all you-want-to-know about the new Google Pixel phone. Moreover, someone left a prototype of the Pixel 3 device in the Lfyt, resulting in revealing its hands-on look.

The Google Pixel 3 will be equipped with Snapdragon 845 processor, Android 9 Pie, 4GB of RAM and a 5.5-inch display. On the other hand, the Pixel 3 XL will get a 6.1-inch screen and 6GB RAM.

As per the leaked images, both the models appear similar to their predecessor. But the larger model secures a notch similar to the iPhone X, while the Pixel 3 will feature a notchless design. The devices are embedded with dual front cameras and single 12MP rear camera.

What’s More in the Event Box

Several Wear OS-based smartwatches were introduced in the IFA 2018, but Google itself didn’t make an appearance in Europe’s biggest trade show. This year at the Google event, we are looking forward to a surprise in the form of Wear OS device. Though the company unofficially confirmed that it is not planning to launch any smartwatch this year. The advanced Pixel devices, meanwhile, create a foundation framework for other high-end Android devices.

Besides this, Google’s parent company, Alphabet recently merged Nest Labs, its smart home-monitoring and security system subsidiary, into the same office that manufactures Google hardware. So again, we can expect some sort of integration between Nest technology and new Google devices.