IBM recently announced the IBM Power10 at the Hot Chips 2020 conference. The IBM Power10 is the successor to the Power9 and is the next generation device of the company’s processor family. According to IBM, the Power10 can deliver three times the enhanced efficiency than its predecessor model with a higher workload capacity and container density. The Power10 has been designed for over five years and is the first commercial 7-nanometer processor of IBM. 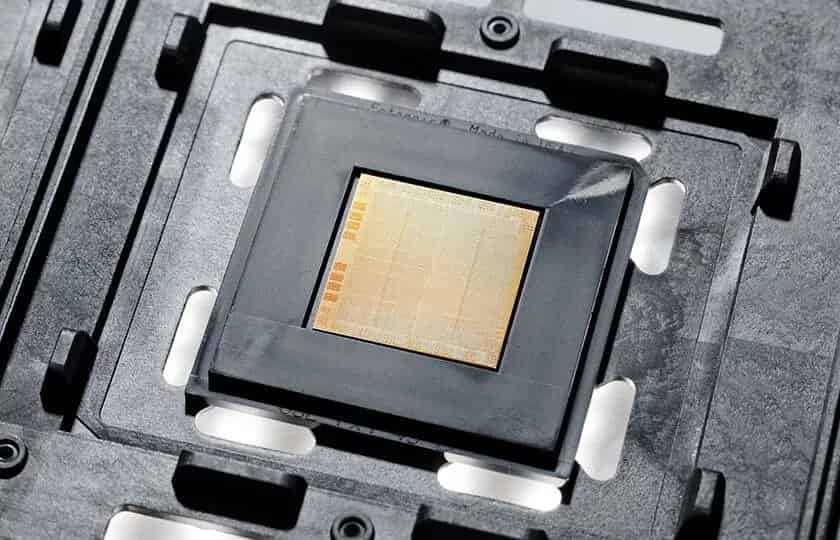 Apart from power savings, the Power10 also has proper hardware memory encryption with an estimated 40% faster cryptography. This is powered by the new AES cores and enhancements like support for homomorphic encryption techniques. The processor is also designed to deliver hardware-enforced container protection and isolation capabilities co-optimized with its firmware. This feature would enable the processor to prevent other containers in the same machine from being affected by any intrusion.

The Power10 processor also has additional features like dynamic execution register control, which means the users can design apps that would be resistant to attacks. The processor comes with “memory inception,” which lets any Power10-based system embedded in a cluster to share memory subsequently with other systems. On the AI side, IBM stated that it expects the Power10 processor to achieve 10- 20 times enhanced performance for enterprise AI inference tasks.

IBM cognitive systems expert GM Stephen Leonard stated that the Power10’s reduced power consumption would power data centre efficiency and reduce costs while allowing hybrid cloud setups to acquire more work in a smaller footprint. The memory inception feature will boost savings, as the cloud providers offer more capabilities. It was announced earlier in 2018 that Samsung will manufacture the Power10 processor. According to Starke, the processor is being sampled across multiple system offerings and will be available in the second half of 2021.

Like the earlier Power processors, the Power10 too is open for licensing and modification by the OpenPower Foundation’s over 250 members, including Google, Nvidia, Mellanox, and Tyan.

IBM’s last Power processor family, the Power9, was announced at the 2016 Hot Chips conference at its time. In comparison to the Power10, the Power9 is manufactured on a 14-nanometer FinFET process and is available in 12- and 24-core versions. The Summit at the U.S. Department of Energy’s Oak Ridge National Laboratory, one of the fastest supercomputers working across the world, is powered with Power9 combined with Nvidia Tesla GPUs act as accelerators.

Will the Atomic Storage by IBM Create Nano-Storage Devices in Future?