Microsoft Surface Event has Interesting Launches Worth Looking Forward to

In the latest Microsoft Surface event, Microsoft is all set to launch its Surface All-in-One desktop PC. This event which will be held in New York will be covered live and the audience can stream it online as well. It is important to keep in mind that the unveiling of the PC is not the only agenda of this event. Microsoft will most likely also declare the Windows 10 update along with some demonstrations of the Windows Holographic shell which will power the HoloLens headset.

This event is expected to have less hardware and will focus more on the theme of 3D and creativity. After explaining this theme, the focus of the event will shift to the Surface desktop PC and the Windows 10 update. Assumptions claim that the priority of Microsoft in this event is the launch of the Windows 10 update. This shows how the tech company is focusing on new technology instead of its Surface All-in-One desktop PC which is a hardware launch. Microsoft is planning two major updates of the Windows 10 software, out of which the launch of one of them may be anytime in March. As this update launch is around six months away, experts are expecting intricate details of this software anytime soon. 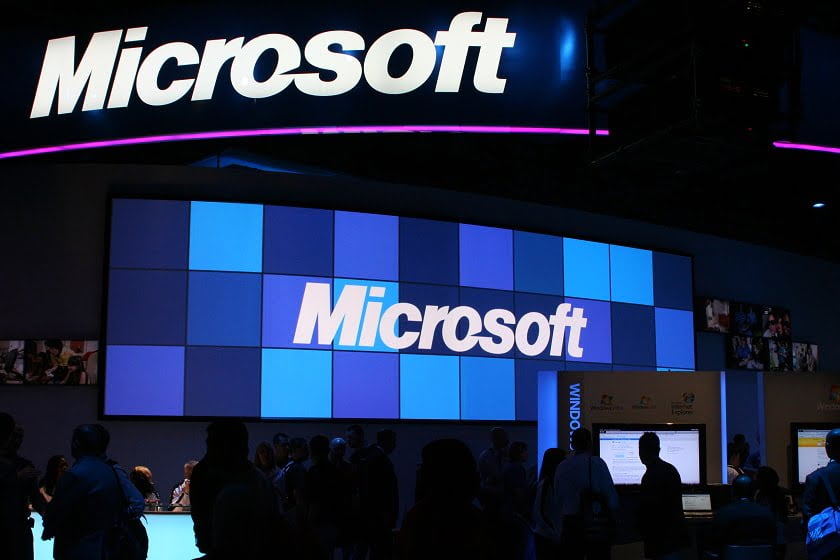 Speculations suggest that the new features of this software are undergoing tests by the insiders of Windows. This includes changes in the new trackpad which will allow the Windows 10 users to completely control and customize gestures on it. Microsoft might also offer customization on the standard of the BetterTouch Tool for macOS. This will result in being a welcome change after years of neglect of trackpad by the Windows.

About the Surface All-in-One Desktop PC

Technological experts are looking forward to this event due to the news of the launch of a new Surface device. Till date, Microsoft has mainly launched tablets and laptops under its Surface range. In this case, the launch of a desktop PC will be a fresh change for them. This is an attempt to give the conventional desktop PC a new look with better features.

The Surface All-in-One desktop PC will have a 24- or 27-inch display which one can lay flat on a desk. It might have a touch screen with the support of a stylus. Notably, the primary focus of this device is to enable the creation of 3D objects and Holograms with the help of Microsoft’s new Surface Hardware. Due to such important developments in the field of computer technology, there is high anticipation of the Microsoft Surface Event.