Finnish electronics firm Polar is known for its fitness-tracking technology. The company is now looking to take things to the next level with its latest smart effort. The company announced a new kind of fitness watch, the M600 fitness tracker, which is powered by Google’s Android Wear. 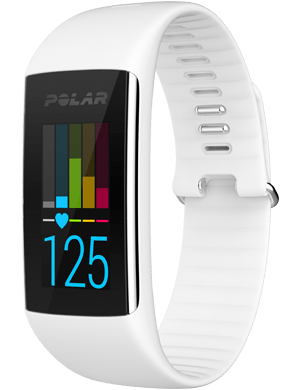 The smartwatch is the first Android Wear fitness device to be made by a major fitness company. The tracker is accurate and powerful. The company claims that the fitness tracker is an ideal solution for those who are looking for a smartwatch for training.

Offering a sleek build which is on par with many other smartwatches out there, the new tracker is waterproof so users can take it into the pool and track swimming exercises and has a Gorilla Glass lens covering the TFT touchscreen. It features a 1.3-inch colour touchscreen display with a dedicated front button.

With Google’s operating system under the hood, the android wears sport the company’s own wrist-based heart rate monitor, which uses 6 LED lights to generate accurate wrist-based readings. It is processed by an algorithm designed to be as precise as possible. The smartwatch’s HRM is a modified version of the A360’s HRM, with additional LEDs to cut down noise and enhance accuracy. 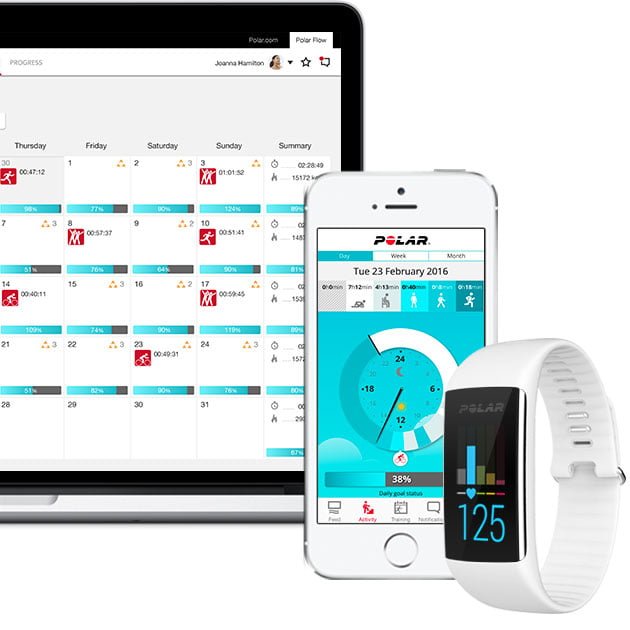 There’s also built-in GPS and round the clock, activity tracking including automatic sleep monitoring. It supports smart coaching features along with Polar’s Running Program with adaptive training plans for runners training to run a 5K, 10K, half-marathon, or marathon. These are available to watch owners for free.

While the device looks more like a fitness tracker, it has the battery life of a smartwatch. The company claims that a single charge will last 48 hours. It isn’t that impressive when compared to standalone fitness gadgets. The iOS users will need to charge up every day as the company says battery life is about a day. However, with an activity using the GPS signal, the watch will run up to 8 hours 30 minutes.

Pairing with Android smartphone through Android Wear does make sense. Instead of just being alerted to notifications on the smartphone, the Android Wear gives users the ability to use the fitness tracking apps that they want to use. It enables them to respond to texts, receive calendar notifications, scroll through social media feeds and customise watch faces. Other specs include 4GB of internal storage allowing users to sync apps and music from Google Play. The users can listen to the music during the workout sans smartphone. There are also hundreds of other fitness apps that can be downloaded to its 4GB of built-in storage.

The new Polar M600 will be available globally with either black or powder white silicone bands for $329.90 (£247.97 / €349.90) later this year. The silicone strap, meanwhile, is removable and washable. Also, the changeable wristband with a red option is set to land later this year.