Google launches the affordable Pixel 4a smartphone priced at $349. The smartphone will be available to buy from August 20 after months of delay.

Google has unveiled its budget Pixel 4a, which it claims has all the smart features of high-end phones and its USP of quality photo-taking ability. With its in-house Android OS it is worth considering.

Google has launched a budget smartphone that takes professional-looking photos, enjoys enterprise-grade security and more, all at an affordable price.

The Pixel 4a will be available from August 20 after months of delay caused by supply problems triggered by the pandemic. 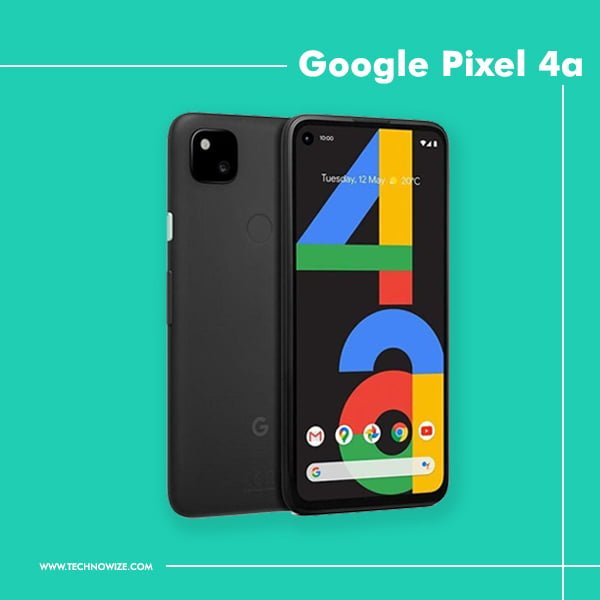 The budget phone is priced at $349, marked $50 less than the Pixel 3a released last year. The next versions of Google’s top-of-the-line Pixel phones such as the 5G-enabled Pixels, Pixel 4a (5G) and Pixel 5 will be released later this fall, Google has said.

The Pixel 4a has a 5.8-inch OLED display. It has a black matte finish and includes Pixel’s signature color pop power button in mint.

It has a Personal Safety app for real-time emergency notification and car crash detection. It has live caption abilities (English only) for videos and audio.

The new Google Assistant is also available on Pixel 4a to help with multitasking across apps and getting things done quickly, like finding a photo or sending a text. It now is multilingual with options of command in German, French, Spanish and Italian, in addition to English, with more languages coming soon.

The Pixel 4a has a Qualcomm® Snapdragon™ 730G Mobile Platform, Titan M security, 6 GB of RAM and 128 GB of storage with an even bigger battery that lasts all day.

It comes with fabric cases available in 3 colors.

It has 3-month free trials of YouTube Premium, Google Play Pass and Google One.

Google Pixel 4a : Where to preorder?

You can pre-order Pixel 4a in the US on the Google store and some other online options like Amazon.

Google said in a press blog that the Pixel 4a (5G), will start at $499. Both the phones; the Pixel 4a 5G and Pixel 5 will come with 5G to make streaming videos, downloading content and playing games on Stadia or other platforms faster and smoother than ever.

Pixel 4a (5G) and Pixel 5 will be available in the U.S., Canada, the United Kingdom, Ireland, France, Germany, Japan, Taiwan and Australia. The statement also said that Google will share more details of their 5G approach and the devices in the coming months.

The Pixel 4a follows Apple’s discounted iPhone—the SE at $399. This release helped Apple meet the delay in productions of other phones and help tide over the economic downturn that has pushed smartphone buying to the back. Rising unemployment and a cut in access to capital have restricted people to buying essentials.

But the launch of a lower-end model helped Apple jump its sales 11 percent in the April-June period, according to research firm Internal Data Corp.

But Google may find it difficult to increase its sales with this model. Firstly, because it does not enjoy a similar popularity as Apple as a device maker. Secondly, Google Pixel phones are more of a corollary to its Android operating system, a kind of showcase for it.

Google has sold around 10 million Pixel phones a year since rolling out the product line in 2016, whereas more than 1 billion phones are shipped annually, according to IDC.