Microsoft said that it is committed to addressing President Donald Trump’s concerns about TikTok.

IT giant Microsoft recently stated that it would continue talks to purchase short-form video application TikTok after the CEO spoke with President Donald Trump. The company mentioned in a blog post that chief executive Satya Nadella and President Trump spoke and that Microsoft is committed to addressing the President’s concerns about TikTok. Trump also previously indicated that he was not at all in favour of a deal and that he planned to ban TikTok in the United States. 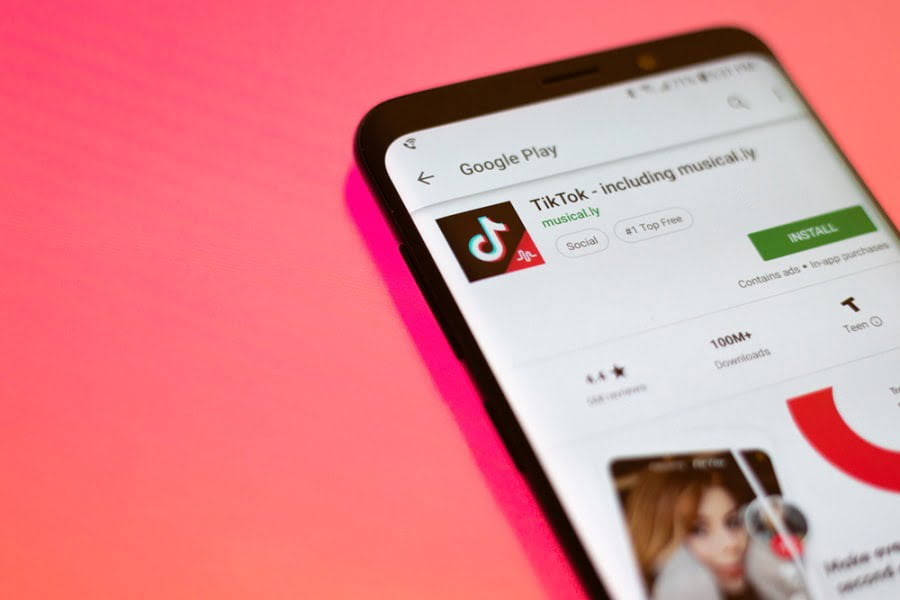 Would the TikTok acquisition favor Microsoft?

The President is also considering forcing Beijing-based parent company ByteDance to divest in TikTok across the United States because of national security concerns. Microsoft confirmed that it would “move quickly” on discussions with ByteDance Company and said it has also given the US government a notice of possible acquisition of the US assets of TikTok.

This is the first time that Microsoft has confirmed about the talks for it to purchase TikTok operations in the United States, Canada, Australia as well as New Zealand. “This new structure would develop on the experience that TikTok users currently experience and love, while adding world-class security, privacy, and digital safety protections to the platform,” Microsoft stated. Neither TikTok nor White House respond to requests for comment.

Purchasing TikTok would put Microsoft in a robust stature to compete with social media giants Facebook and Google’s YouTube. Microsoft has primarily focussed on enterprise software over the past decade, though it has its professional networking site LinkedIn. The absence from the social media market may also be a reason for Microsoft to make this move. If Microsoft acquires TikTok, it would also subsequently solve an ongoing issue for Republicans as well as for Trump, who earlier attacked TikTok as a prominent target in his stand against China amid the COVID-19 pandemic.

TikTok Ban: Concerns about its lack of security

Trump earlier told reporters that he is planning to ban the app in the United States, and also earlier indicated that he would take that step as a retaliation move for his vision of China’s role in spreading COVID-19 virus. “As far as TikTok platform is concerned, we’re banning them from the United States,” Trump earlier told reporters. However, TikTok officials were still egging on a public campaign to garner favor with officials as well as its fans, and assured US users in a TikTok video that the platform was “very much here for a long run.”

Earlier, Trump was considering two primary options to change TikTok ownership. One was a process led by the Committee on Foreign Investment in the United States (CFIUS), which started an investigation on the acquisition by ByteDance of Musical.ly in the year 2017. The President then considered signing an order to divest ByteDance Company. Trump also considered using a 2019 executive order to declare TikTok as a national security threat and bar all American companies and workers from doing business with TikTok.

Microsoft said it informed the CFIUS of the talks with TikTok platform. The company also stated that it might bring in other American investors to invest a minority stake in TikTok as part of the deal. It stated in the blog that it would “ensure that all the private data of TikTok’s American users are safe and transferred to and remains in the United States.”

Computer software giant, Oracle has won the bidding for TikTok’s US operations, a source told the Wall Street Journal.  It arises a week before President Donald Trump promises to monitor through with a plan to ban the Chinese-owned app in the US due to data breach issue.

A person familiar with the staple told the WSJ that Oracle will be announced TikTok’s ‘trusted tech partner’ in America. They added it is unlikely to be an outright sale.

ByteDance will crucial approval for the deal from governments of the United States and China.

Last month, Trump tossed his upkeep behind Oracle buying TikTok and called them a ‘great company’.

US officials have slated the tiktok app’s security and privacy, suggesting that user data might be shared with Beijing. TikTok has said it would not observe with any request to share user data with the Chinese authorities.

Oracle will handle TikTok’s US user data, the source added.

The contract of Tiktok with Oracle will be structured not as a sale but as a restructuring, the source said, without disclosing how much of TikTok’s US operations ByteDance and its investors will continue to own.