India To Have The World’s First Hyperloop System

Typically, a journey from Mumbai to Pune could take up to 3.5 hours. But with the Hyperloop project, the first-of-its-kind in the world, this duration could come down to 35 minutes.

The government of Maharashtra has deemed hyperloop a public infrastructure project and given a green signal to Virgin Hyperloop One to develop the world’s first hyperloop train between Mumbai and Pune.

As mentioned on Virgin’s website, “The DP World – Virgin Hyperloop One consortium was also named as the Original Project Proponent for the Mumbai-Pune hyperloop project and preparing to start the public procurement process. This landmark announcement for building the Pune-Mumbai hyperloop transportation system recognizes hyperloop technology alongside other more traditional forms of mass transit.” 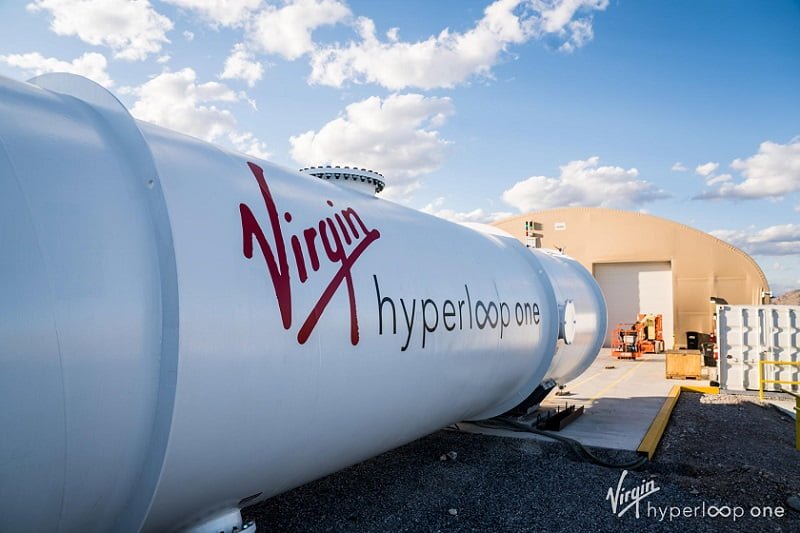 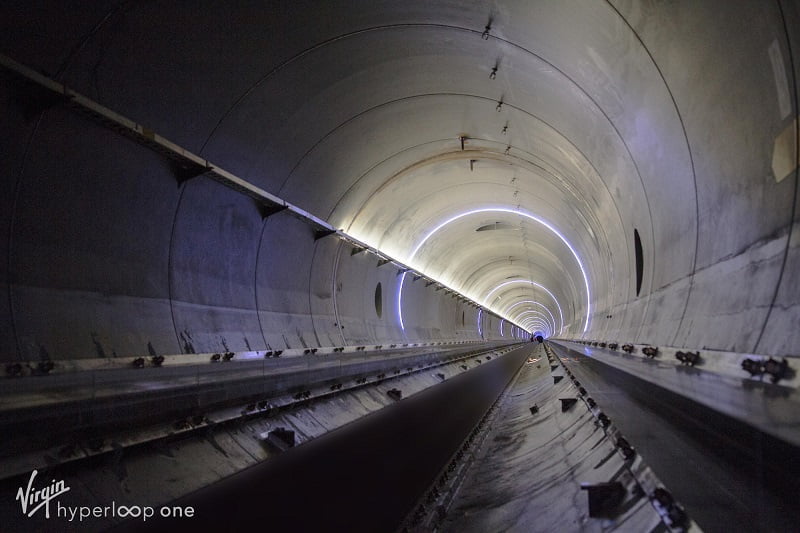 DP World, a Dubai-based port operator and Virgin Hyperloop One’s partner will spend $500 million to complete phase one of the project while the rest of the funds will come from other investors, the Verge notes.

Around 75 million passengers travel between Mumbai and Pune every day and the number is expected to rise to 130 million by 2026. The upcoming project, passing through the Navi Mumbai international transport, will undertake 150 million trips each year.

The hyperloop transport system envisioned and modelled by Tesla founder Elon Muck is a new form of passenger or freight transport that includes pods floating in low-pressure hyperloop tubes.  Richard Branson backed Virgin Hyperloop One was the first company to test the technology last year.

“It will generate hundreds of thousands of new high tech jobs, create over $36 billion USD in wider socio-economic benefits, and create new hyperloop component and manufacturing opportunities for Maharashtra to export to India and the rest of the world,” said Virgin.

Hyperloop One in Dubai: Dubai to Abu Dhabi in 10 Minutes!