When we’re talking about the petition in court against Google in some or the other countries, it shouldn’t surprise you. The world’s largest search engine giant has its fair share of troubles. It seems no matter how tech companies are trying to please their consumers in various countries, some or other way, they end up facing a huge backlash. Brazil has blocked WhatsApp once again, Apple iPhone 6 has been suspended from sales in China, and of course, everyone’s favorite Google has no scope in China, in near future at least. 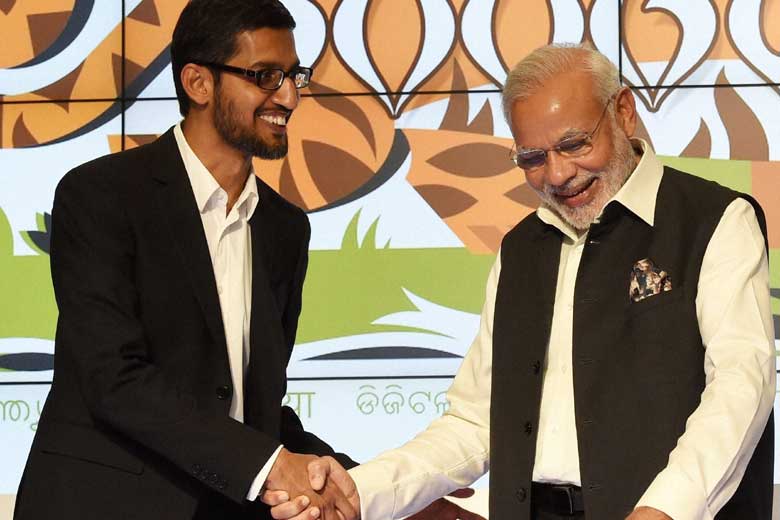 Maybe, it’s not Google’s intention to irk the public, but somehow it ends up messing with countries a big time. India, the enemy of China, has been following the footsteps of its rival for some time, when it comes to American companies. Facebook’s initiative was banned in India. Apple had to cross a rough path to finally set up a retail store in India. Also, the iOS giant was banned from trading used iPhones in the country.

It’s Google’s turn now in India. A lawsuit against Google has been filed in India for including one of the most powerful and influential personality, Indian Prime Narendra Modi, in the list of top 10 criminals in the world in Google Search.

The news of Google listing Modi in top 10 criminals in the world in Google Search came right after the same search engine also listed him in the search results as Most Stupid Prime Ministers in the World.

Lawsuit Against Google Filed in India

The lawsuit against Google has been filed in an Indian court. The local court has issued notices to Google CEO Sundar Pichai, Google India Head Rajan Anandan, and Google. The hearing for the petition in court against Google is scheduled for 31. August 2016.

An Indian lawyer earlier wrote to Google concerning the incorrect Google Search results, but according to the reports, Google chose not to revert back. Sushi Kumar Mishra, the lawyer petitioning against Google in Court, approached with the same matter to the police, but failed to get a case against Google registered. Later on, he went to Chief Judicial Magistrate, where he faced the same fate, i.e. the case got dismissed.

The incident is nothing new as it took place last year when Google listed Indian Prime Minister’s name in the world’s most wanted criminal’s category, which featured names like al-Qaeda’s Osama bin Laden. Google immediately issued an apology after the matter triggered a huge controversy. In the apology, Google mentioned how such issue was caused due to an incorrect metadata. But, the question arrives is, why the case has been accepted by the courts now? It remains an issue of serious concerns.

Apart from this, Google has other major troubles too in India. For instance, the search engine giant lacks the presence of popular consumer app in the country, even after occupying a majority of Indian smartphone market share. The presence of apps like Facebook’s WhatsApp makes situation for Google more complicated in the Indian app market.

So far, it seems Google has another problem coming up in its way. Just a few months ago, Google launched a major deal with India in which it connected leading Indian railway systems with Wi-Fi connectivity. Let’s see if mocking their PM would turn conditions for Google bad or not, although, it’s an error caused by algorithms, not man.

[mashshare]
[ssba]
tagged in Lawsuit against Google, Petition in court Against Google, Top 10 criminals in the world in Google Search
Share: