Microsoft will reportedly release webcams for Xbox and Windows in 2019

Microsoft is planning to release a new family of webcams in 2019, according to a report from Thurrott. One of the webcams will be a 4K-capable webcam which will work with both Windows 10 PCs and Xbox One. The report also claims that the 4K-capable webcam will introduce a new feature; Windows Hello facial recognition to any Windows 10 PC. And the other webcam will be linked with the Xbox One to reintroduce the Kinect feature – which allows users to sign in automatically once they face the camera. The Kinect feature can also be used by family members running multiple accounts.

Earlier this year, Microsoft’s Surface chief, Panos Panay in an interview with TheVerge disclosed that the company’s plan is to release Surface-branded webcams. He cited the camera on Surface Hub 2, noting that it’s a USB-C-based camera. The idea that Microsoft is bringing an experience of high fidelity camera is very much possible, he noted. Thurrott also disclosed there are possibilities that the Microsoft webcams could be tied to the new USB-C webcam and the USB-C webcam will be shipped alongside the Surface Hub 2. 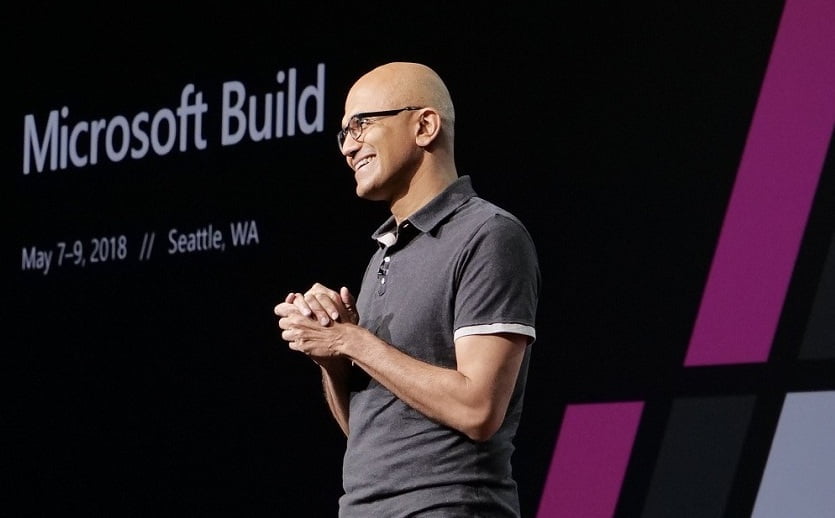 Microsoft has plans to release the Surface Hub 2S with upgradeable processor cartridges in 2019. And there are indications that the USB-C Surface Hub 2 camera will be released separately by the company. If that happens, then Microsoft webcams would work effectively on any Windows 10 PC. As mentioned earlier, the camera is designed to serve as a replacement for the Kinect 2.0. As such, the webcams for Xbox will grant console owners access to record video messages, video chat, or take profile pictures using their console.

Until now, Microsoft is yet to release its own Windows Hello camera. Hence, PC users, more particularly business individuals have relied on other alternatives to bring facial recognition to desktop PCs. These alternatives have come mostly from Logitech, Creative and Razer. But that could change soon.

It’s clear that Microsoft has more interest in building software libraries, rather than hardware peripherals. That could be why it took the tech giant until last year to release its first laptop. This suggests that the Microsoft webcams will basically be a simple device that shares interconnectivity between Windows 10 devices and the Xbox One family of systems.

This information is currently getting PC users excited. However, we will have to wait to get full insight as we learn more details before the release.