At last, Japanese players can sigh with a relief as finally Pokemon Go arrives in its home country, the soil where it all began. Pokemon Go Japan is set to woo its homeland residents after captivating millions of people in the United States, Australia, and Europe. 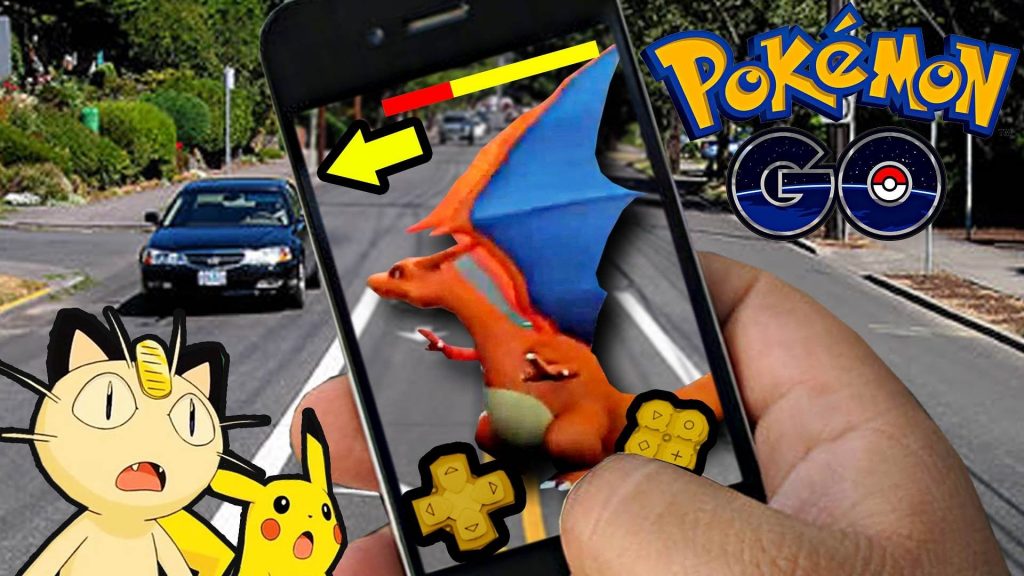 The wait for Pokemon Go Japan release hasn’t been simple. Japan is known to be the second-most niche markets of mobile applications, but it didn’t make the release any easier. Gamers in Japan had to keep calm while players in other country were having fun in virtual playgrounds, hunting down the monsters in parks and on streets.

Sure, it’s a bit late as Pokemon Go Japan release date arrives two weeks after the augmented reality game became a sensation, chart-topping hit overseas within a few hours of its debut. The game triggered a global phenomenon, which reportedly added $20 billion to the vault of Nintendo, and the company saw its share rising in Tokyo by 6.9 percent. The success of the game has surpassed the active user counts of Tinder and Twitter, in return doubling the valuation of Nintendo. But, the delay in Pokemon Go Japan release caused share prices to drop in the home country. Now as the game makes debut in its original soil, the gaming behemoth in anticipating a rise in its market cap. The revenue has already started boosting due to McDonald’s deal and a host of new gamers.

One of the world’s most loved fast food chains, McDonalds, was the first brand to tie up with the game. The advantage of sponsored location is that it could drive consumers to respective branches, which is a highly lucrative deal.

Even though, if it’s a late release, the date coincides with Japanese school holidays. Very deliberately, this can give a further boost to the game. The big question still lingers, whether the game servers that are inconsistent already for the majority of users across the globe, can handle the intense strain of Pokemon Go addicts in Japan.

A day before the game’s initial release, the government officials of Japan published a single document, which warned the potential Pokemon Go gamers of the issues and hazards, which they are likely to encounter while playing the game. The filer was released by the National Center for Incident Readiness and Cybersecurity of Japan. It cautioned people about possibilities of scams and the importance of following personal safety while playing Pokemon Go. The notice also informs players to stay prepared with necessary requirements like medicines and drinks heatstroke, extra batteries, etc. For all of those who aren’t aware of the rules, we’ve listed them below.