Research says there could be 36 Alien Civilizations in our Galaxy

Wondering about aliens living out in space has been one of the oldest and the most crucial cosmic question of all time.  For years, people follow the Drake Equation to help us understand and solve the mystery, but to no avail! Recently, a group of scientists at the University of Nottingham think they have come up with a new “cosmic evolution” based calculation, or more specifically, an estimation which suggests that there is likely to be around 36 ongoing intelligent civilizations in the Milky Way galaxy in space. The Milky Way, which is the home to our Solar System, is estimated to have 100 billion to 400 billion stars. 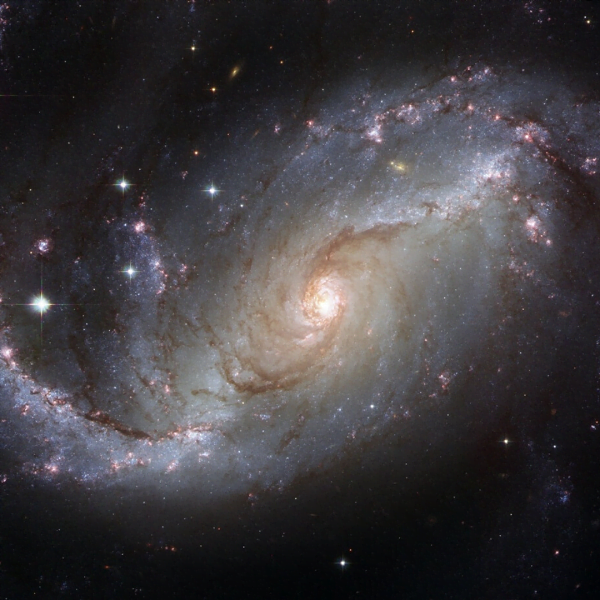 The theory is published in The Astrophysical Journal, and the new paper examines the likely number of Communicating Extra-Terrestrial Intelligent (CETI) civilizations in the Milky Way. The document assumes that intelligent life occurs on other planets as it has happened in our world. However, it makes a lot of assumptions and too many assumptions for some that doubt its generous conclusions.

One of the prime assumptions is that it takes around five billion years for intelligent life to form on other planets, like on Earth, but that life is probable. This is a big assumption in itself!

Another assumption is that a technological civilization will last at least 100 years, like the Earth’s. After all, it took around 4.5 billion years of evolution before a technological culture capable of communicating exited on Earth. The number of civilizations depends powerfully on how long the civilizations are actively sending out signals of their existence into space, like radio transmissions from satellites and TV.

The calculation which state that there may be around 36 active communicating intelligent civilizations in Milky way galaxy on 4.5-billion years old (or more) Earth-like planets around Sun-like stars, is called the “Astrobiological Copernican Limit.” The calculation accounts:

“The classic method for estimating the number of intelligent civilizations relies on making guesses of values relating to life, but opinions about such matters vary substantially,” said Tom Westby, Assistant Professor, Faculty of Engineering at the University of Nottingham, and lead author on the paper. “Our new study simplifies these assumptions using new data, giving us a solid estimate of the number of civilizations in our galaxy.”

The estimate of 36 civilizations’ existence is based on a positive outlook on how, where, why life existed. However, there’s also a full error bar. It could be that several more alien civilizations exist, or none may exist. However, the researchers note that the average distance to one of these 36 civilizations is around 17,000 light-years, so detection and communication is highly impossible.