Microsoft is shutting down its Mixer service on July 22 and is planning to transit the existing partners over to Facebook Gaming. The announcements mean that the Mixer partners and streamers will be transitioned to Facebook Gaming, and Microsoft will cease to operate Mixer as a service in a month.

Microsoft very much struggled to reach the scale needed for Mixer to compete with Twitch, YouTube, and even Facebook Gaming, though it couldn’t, which led to this decision. “We started pretty far behind, in terms of where Mixer’s monthly active viewers were compared to some of the big players out there,” says Phil Spencer, Microsoft’s head of gaming. “I think the Mixer community is going to benefit from the broad audience that Facebook has through their properties, and the abilities to reach gamers in a very seamless way through the social platform Facebook has.” 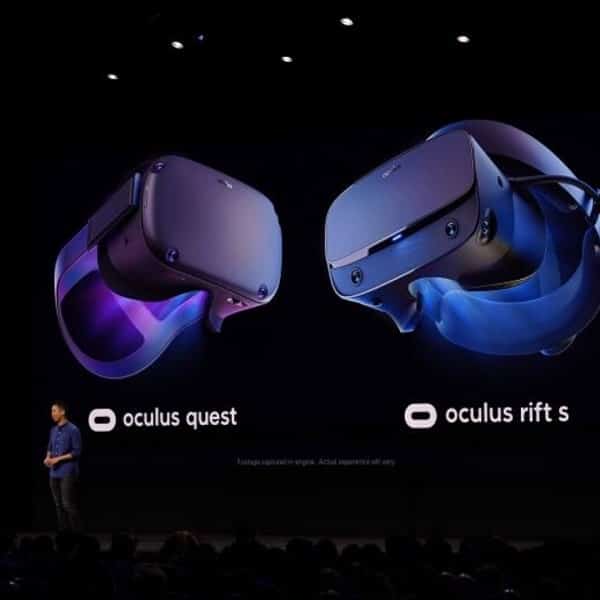 Microsoft is partnering with Facebook to transit the existing Mixer viewers and streamers over to the Facebook Gaming platform in the times ahead. On July 22, all Mixer sites and apps will automatically be redirected to Facebook Gaming. The existing Mixer Partners will be granted partner status, too, with Facebook Gaming. Any streamers who are using the Mixer monetization program will be awarded eligibility for Facebook’s Level Up program. The viewers of Mixer with outstanding Ember balances, channel subscriptions, or Mixer Pro subscriptions will receive an Xbox gift card credit.

The decision of Microsoft to partner with Facebook is a strategic one and related to the broadening of the appeal of its upcoming xCloud game streaming service and other gaming efforts. Microsoft will work closely with social media giant Facebook to bring xCloud to Facebook Gaming. This will let viewers click and immediately play games that people are already streaming. It’s a vision much similar to Google’s ambitions with Stadia, but Mixer lacked the scale and viewership to deliver this strategy more broadly truly. Microsoft recruited exclusive streamers like Ninja and Shroud with big deals, but that hasn’t been enough to bring in people to use it. Ninja, Shroud, and other top streamers can now freely rejoin Twitch or stream on Facebook Gaming.

Microsoft had the decision to ditch Mixer, sell it off, or even invest more money into it without a guarantee. “It wasn’t as much about return on-sell, it was about finding a partnership that was the best things for the community and streamers,” explains Spencer. “We think this is it, and it gives us a great place to launch more xCloud content and give gamers the ability to play from there.”

Microsoft earlier aimed at reaching 2 billion gamers with its vision for xCloud, but Mixer wasn’t in a strong enough position to help the company achieve that goal. “When we think about xCloud and the opportunity to unlock gameplay for 2 billion players, we know it’s going be critically important that our services find large audiences, and Facebook gives us that opportunity,” says Spencer.

It is not clear when users will see xCloud show up in Facebook Gaming, but it is undoubtedly a crucial part of this new partnership. This year, Microsoft is also getting ready to launch xCloud streaming as a part of the company’s Xbox Game Pass offering. “I don’t think we’re going to have to wait too long to see the collaboration between the two companies to enable this tech for Facebook Gaming viewers,” reveals Spencer.

Microsoft earlier gave up services in the past like the Groove Music and partnership with Spotify, though that partnership wasn’t exactly super close or meaningful to end-users. Spencer sees this decision as a beginning of opportunities around gaming for Microsoft and Facebook. “The teams are physically actually close to each other, we’ve been to each other’s offices,” says Spencer. “You’ll see us continuing to grow this relationship; this will be the beginning of us seeing future opportunities together. I think we have a lot of alignment between the organizations in areas where the industry is going and how we can help each other.”

Microsoft will now treasure the technology that has powered Mixer and supported collaborative and low-latency streaming features. The Microsoft Teams feature will start to use a part of this Mixer technology to develop real-time interactivity and low-latency streaming. The Mixer developers involved in this will remain at Microsoft to help with the work on Teams. “Applying these fan-centric capabilities to new productivity experiences will create immersive ways for Teams to empower people, teams, and organizations to better engage in virtual gatherings at work and school,” says Spencer.