Tech giant Apple’s Worldwide Developers Conference keynote arrived and was conducted through a virtual event on June 22. The event included some significant announcements by Apple like iOS 14, its transition from Intel chips on Mac, and many more. 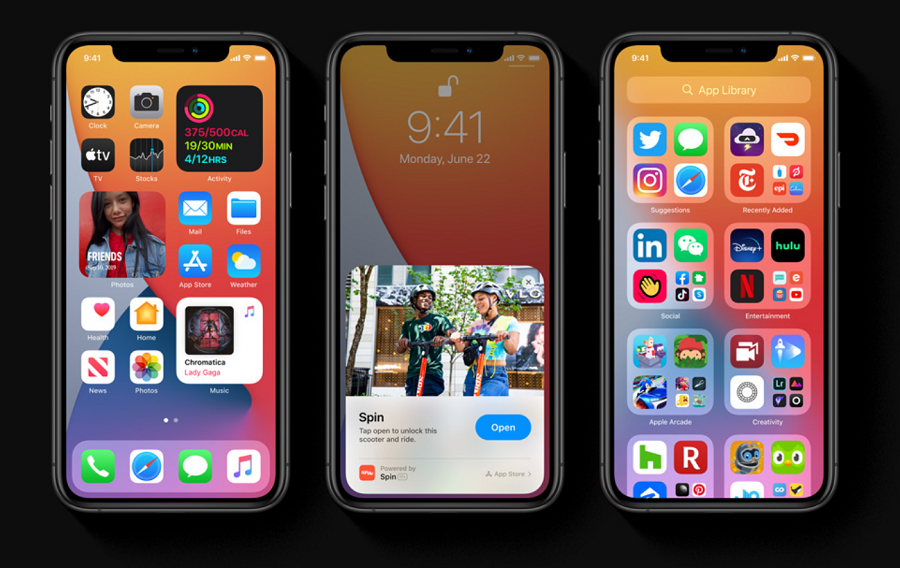 • An update to Messages will help iOS 14 users to stay updated about the messages by allowing them to pin notes to the top of the screen list.

WWDC kicks off with Hope for Equality

The WWDC keynote started with a special message that focussed on inclusiveness in light of the death of George Floyd. The company reaffirmed its commitment to education, economic equality, and criminal justice through the message, and also introduced a new entrepreneurial developer camp for Black developers. “We are committed to being a force for change,” Apple CEO Tim Cook stated. The keynote also saw the company thanking healthcare workers for their work amid the COVID-19 pandemic. “Great challenges have been met with great creativity,” Cook said while kicking off the virtual event.

New upgrades and additions to the privacy section by Apple include approximate location data sharing, recording indicators when microphone and cameras are activated, and Safari tracking settings. Apple takes security and privacy seriously!

Apple announced a new alliance with Amazon, Google, and other industry leaders to make the home smarter and efficient. Everything is controlled with the Home app, which lets the user set up automation. The Homekit connected cameras in this feature also have facial recognition, whereby it not only allows the users to know if someone is at the Homekit enabled doorbell camera but also tells the user who is at the front door. This is detected based on the photos tagged in the photo library of the user.

Apple Processors usher in a new Era for Macs