Gone are the days when augmented reality was just for Pokémon Go. The recently announced Apple ARKit will be bringing motley of AR tricks to some of your favorite apps. While ARKit will be officially available on September 19, app makers and Apple are already teasing with AR apps for iPhone X. Here are some of the best ARKit apps for iOS 11. 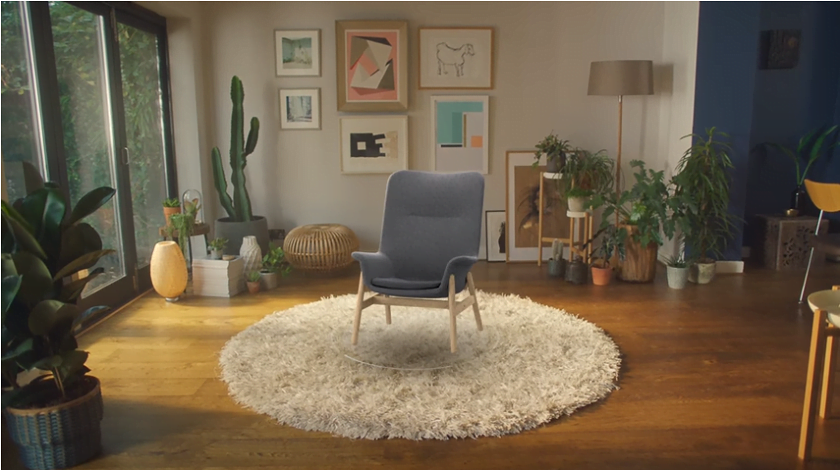 Apple and Ikea have developed an augmented reality app that lets customers virtually place furniture in their apartments. The ‘Ikea Place’ app will allow customers to choose from about 2000 of the company’s offerings, as well as save and send photos and videos of their decked up digital rooms. The ARKit app for iOS 11 will be available at the end of September.

THE WALKING DEAD: OUR WORLD 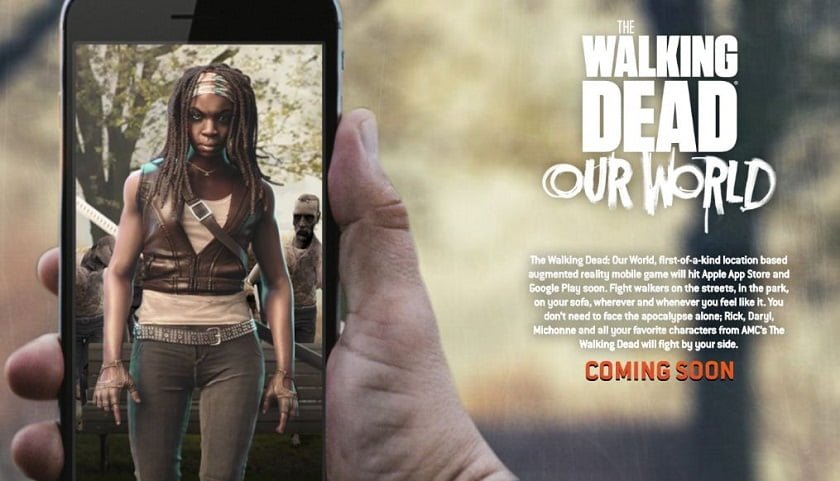 Developed by Finnish studio Next Games, the location-based mobile strategy game has been downloaded more than 16 million times. It shows players fighting off the undead in places like an abandoned hospital and a convenience store. There are also virtual versions of popular characters from the hit TV show, including Daryl, Rick, and Michonne. 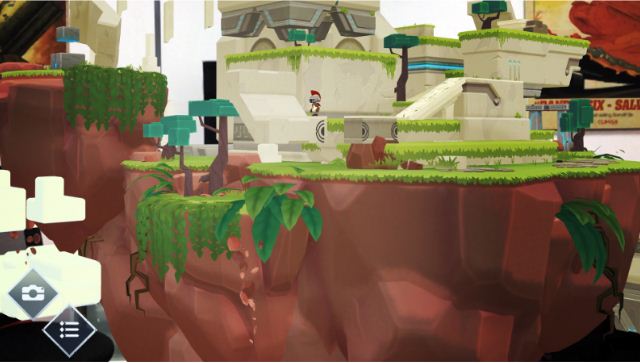 UK-based Climax Studios has created an AR game for iOS, Arise, which creates a virtual puzzle in real space that can only be solved by physically tilting the iPhone or iPad, navigating the character through the puzzle. There are no on-screen controls on the game. The adventure game allows you to create its world in your home, office, café, or anywhere else you go. 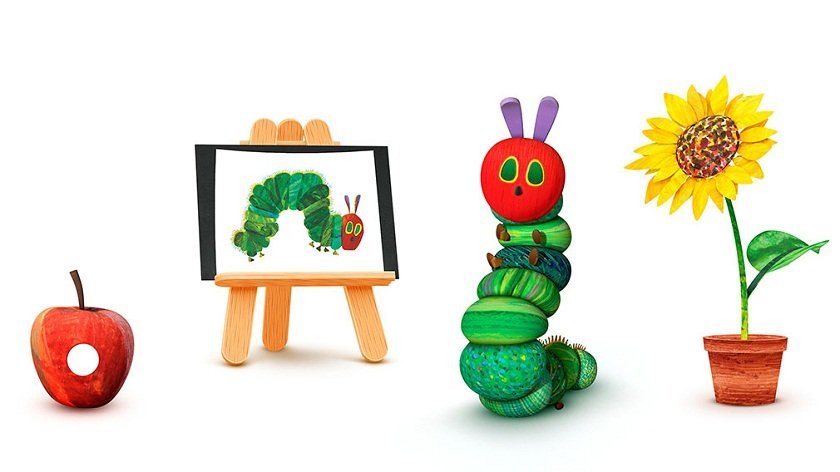 This is perhaps the most kid-friendly ARKit app for iOS 11. It brings into creation the classic children’s picture book to life. The Very Hungry Caterpillar AR allows users to move around objects and zoom in and out by walking up and away. Kids can pick and choose the angles of the story they like the most. 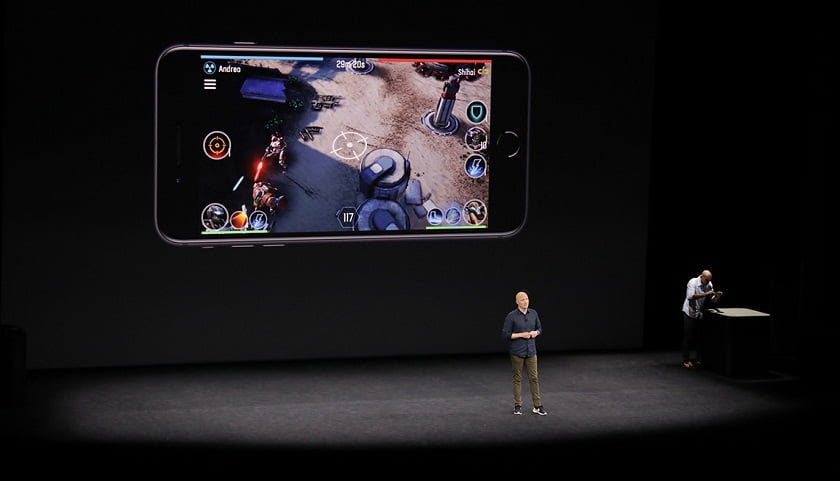 At its media event on September 12, Apple teased a new ARKit game for iOS 11 called The Machines. It’s a multiplayer game, where the players involved are tasked with shooting at each other in the battlefield. The Machines uses Apple’s ARKit technology as well as 4K effects.

The most appealing aspect of the ARKit is that AR apps will run on any existing device equipped with an A9 processor and running iOS 11. This means any iPhone 6S or later, or any iPad Pro, will these AR apps.