The European Union court on Tuesday supported its member states like France to bring criminal proceedings against ridesharing firm Uber for running an illegal taxi service; a fresh setback to the Silicon Valley start-up.

AFP reports that the case is about “Uber’s use of unlicensed drivers” in its cheap UberPOP service in France, a service that has since been suspended in the city and several others. The EU court of Justice compared the decision of backing France against the UberPOP service to its December decision ruled in favour of traditional taxi firms in the Spanish city of Barcelona.

“Member states may prohibit and punish, as a matter of criminal law, the illegal exercise of transport activities in the context of the UberPOP service, without notifying the Commission in advance of the draft legislation,” said in a statement by the Court of Justice of the European Union (ECJ). 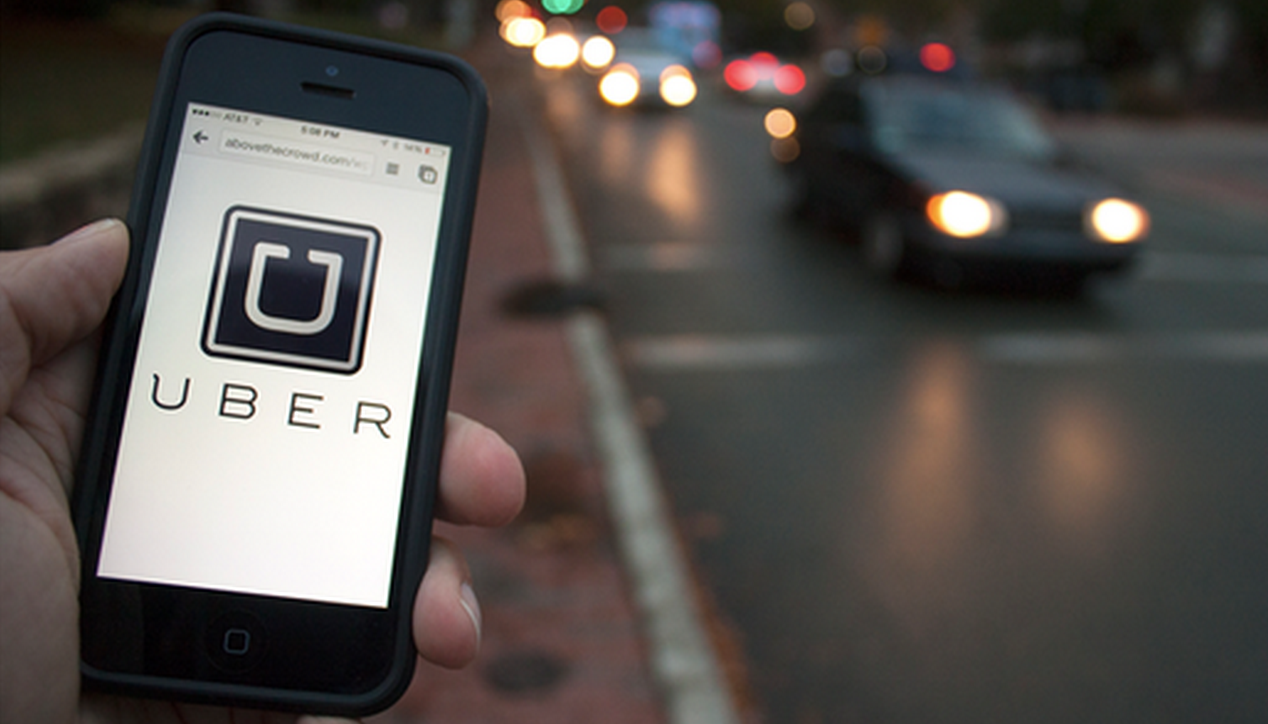 In Uber’s argument, France is supposed to seek approval for a new law for taxi operation from the European Commission, a new law that would have jurisdiction on mobility apps and taxis, including legislation that refers to official taxis as the only eligible users of geolocation technology which depicts available cars. Uber argued that the criminal charges brought against two executive members of the company were invalid since France had no approval from the European Commission.

“This case is about whether a French law from 2014 should have been pre-notified to the European Commission and related to peer-to-peer services which we stopped in 2015,” said Uber’s spokeswoman. “As our new CEO has said, it is appropriate to regulate services such as Uber and so we will continue the dialogue with cities across Europe.”

Uber has tossed the traditional taxi industry into agitation since arriving with its convenient ride-hailing model which allows users to summon a ride using a Smartphone app. There have been series of protests and clashes between the company and local taxi operators since Uber set foot on the European soil in 2011. However, Uber has adopted some conciliatory approach to reducing the tension by voluntarily suspending its services in some locations in bids to comply with local legislation. Recently, Uber suspended its services in Greece. The company has also been forced to quit other countries such as Hungary and Denmark.

Under EU law, Brussels should be pre-noticed on any legislation affecting digital services to ensure that it does not distort a single market. According to ECJ, the obligation to notify the commission in advance did not apply, since Uber was offering a transportation service under the EU law.

Following EU court ruling on Tuesday, Uber which has been classified as a transport service currently has no protection against undue national regulation applied to digital services they usually enjoy under the EU law. Uber is still appealing against London’s decision last year, which stripped the company of its license to operate after deeming the start-up unfit to run taxi services.