Explore the world of games with Best of 2020 games by Apple.

Apple announced the best of 2020 games and apps winners and Genshin Impact has been named the winner of the iPhone Game of the Year award.

Developed by Chinese game studio MiHoYo, it raked in an estimated $393 million in just the first two months of its release, according to measurement firm Sensor Tower. 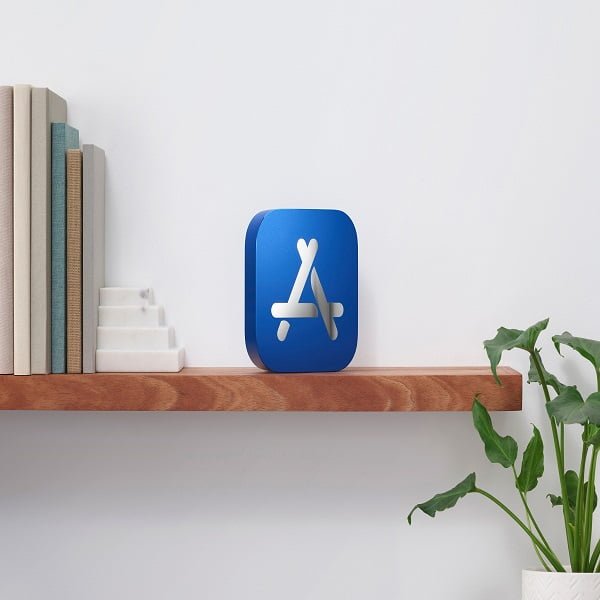 “This year, more than ever before, some of our most creative and connected moments happened in apps. This was thanks to the amazing work of developers who introduced fresh, helpful app experiences throughout the year,” said Phil Schiller, Apple Fellow. “Around the world, we saw remarkable efforts from so many developers, and these Best of 2020 winners are 15 outstanding examples of that innovation. From helping us stay fit and mindful, to keeping our children’s education on track, to helping fight hunger, their impact was meaningful to so many of us.” 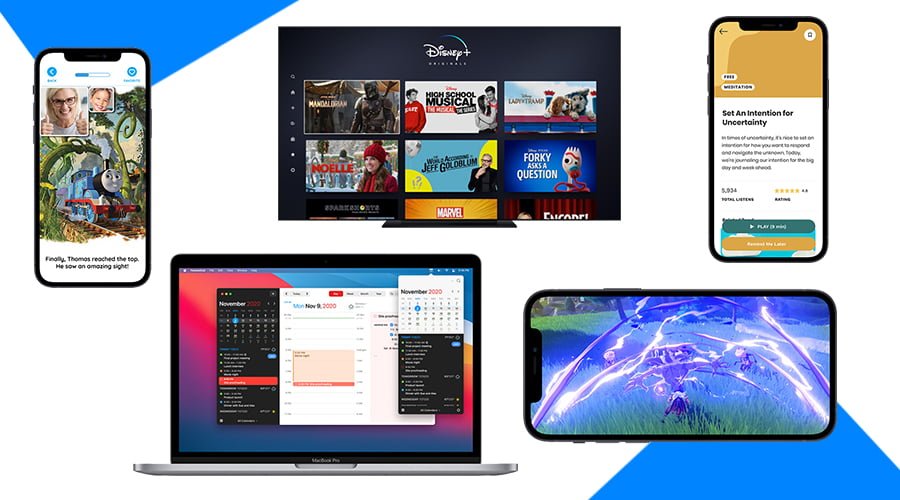 Apple’s theme this year was “helpfulness,” and the game fits perfectly within that mode. In this case, it was one of those immersive game worlds that took people’s minds off the pandemic.

Wakeout! brought gentle exercise to home offices and classrooms with light-hearted and inclusive movements designed for everyone. Vast fantasy worlds of “Genshin Impact,” “Legends of Runeterra,” “Disco Elysium,” “Dandara Trials of Fear,” and Apple Arcade’s “Sneaky Sasquatch” were perfect for escaping away from the grimness of the pandemic. 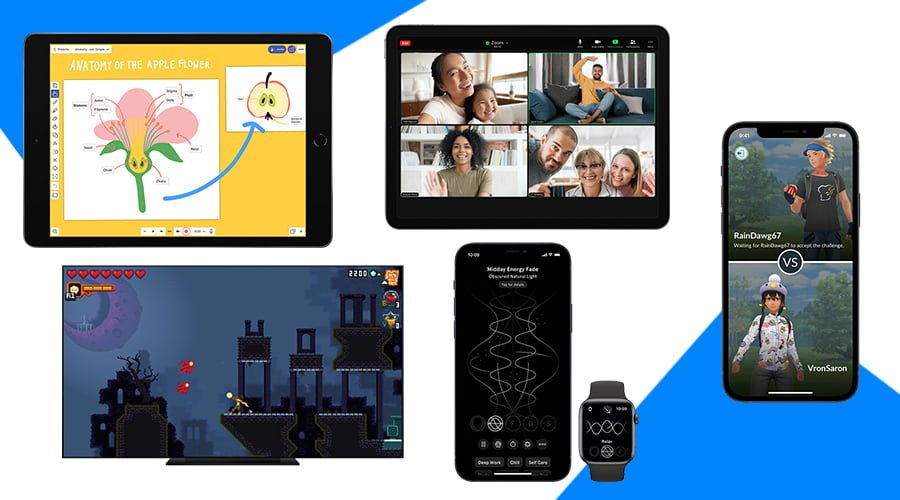 Zoom made distant learning easier. The App Store Best of 2020 winners have all helped improve our lives a little.

The winners were an eclectic mix representing 1.7 million App Store developers. The reward trophy is designed with the App Store logo set into recycled aluminum. The name of the winner is engraved on the other side.

This award for Genshin Impact comes a day after it won the Google Play Game of the Year.

The game is role-play and is free. It combines animation, comics, and games, said Forrest Lin, president of the Shanghai-based company.

MiHoYo was started in 2011 by three grad students. They started with anime-style games and now had nearly 400 people working on their Genshin Impact.

The game quality is excellent and comparable to PC games.

The game was shot in PC-level quality for a mobile device. The music for the game was made by two orchestras. The high-level inputs have paid off for the game. It has been downloaded more than 50 million times. 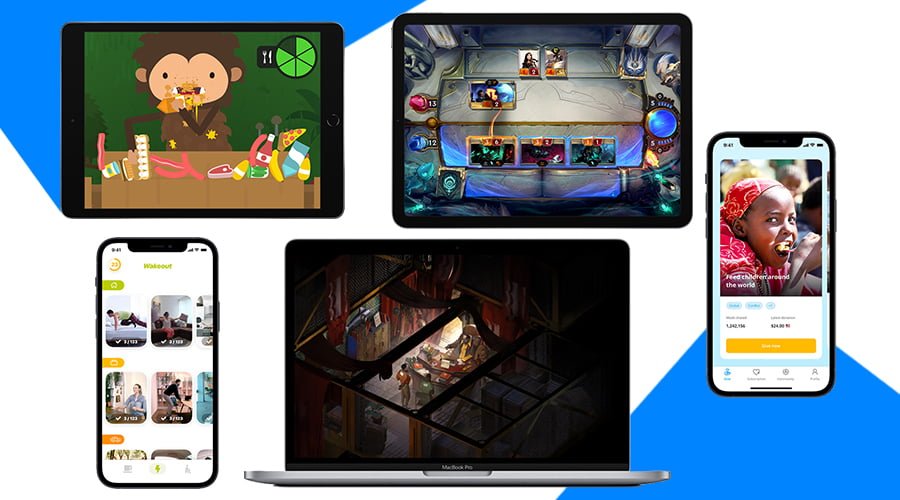 “We have brought the console quality to a free-to-play mobile game,” Lin said. “Three years ago, people thought we were crazy. It was a big risk we took from the technical and design perspective. But we knew the flagship Apple devices would have to be powerful enough to run a game that we could make.”

The game is about escaped slave and her gravity-defying conflict with her oppressors. The story about the black woman from Brazilian legend offers some hope for those who resist oppression and slavery, said Long Hat House cofounders Lucas Mattos and Joāo Brant.

“We wanted to bring more about our culture and our environment to the game,” Brant said. “We constantly get inspired when we see our oldest art and architecture, and we try to find what it means to be Brazilian. We aspire to bring something new and meaningful to players, something that was never seen before, so the experiences stay with them.”

Slavery in Brazil lasted for more than three centuries. The game was their attempt to capture the culture and story in an immersive experience.

Pokemon Go won App trend of the year award because the developer and publisher Niantic pivoted the game after the pandemic began. It stopped the outdoors aspect and enabled people to participate in the game and group activities from afar.

“The core identity is about getting people to exercise, move around in the real world, and meet each other,” said Matt Slemon, Niantic senior product manager, in an interview with GamesBeat. “We had to do a whole bunch of pivots to figure out what does that mean in a world where COVID-19 has completely changed what is acceptable socially and what is safe.”

“Things are trending in the opposite direction once again, and so we recently made another announcement responding to that,” said Veronica Saron, product marketing manager at Niantic, in an interview. “A lot of this is staying responsible and making sure we’re listening to feedback.”