2021 smartphones come with rather interesting specs and features.

With the extensive use of smartphones and smartphone evolution, companies are rolling out one or two smartphones each year. No sooner have a new model released, speculations of the next model start erupting immediately.

2020 has seen a significant roll-out of smartphones and devices for the gen-next. Today we bring you the upcoming phones for 2021. The smartphones on the list are expected to be exciting with some of the latest technologies and features.

The Xiaomi 11 phone is expected to house the latest Qualcomm hardware and be the best among all Xiaomi smartphones. 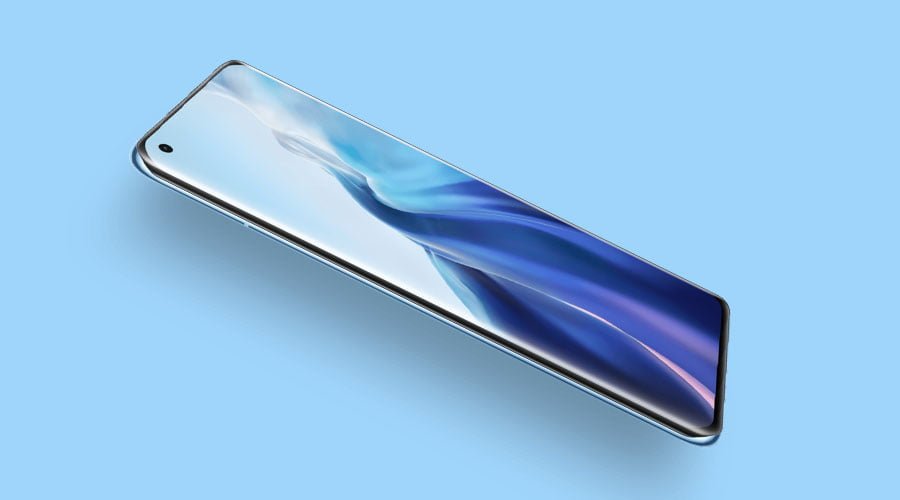 The next-gen folding phone by Huawei derives the codename Teton. It will break away from the original Mate X design of an exterior display to feature the interior part’s display. 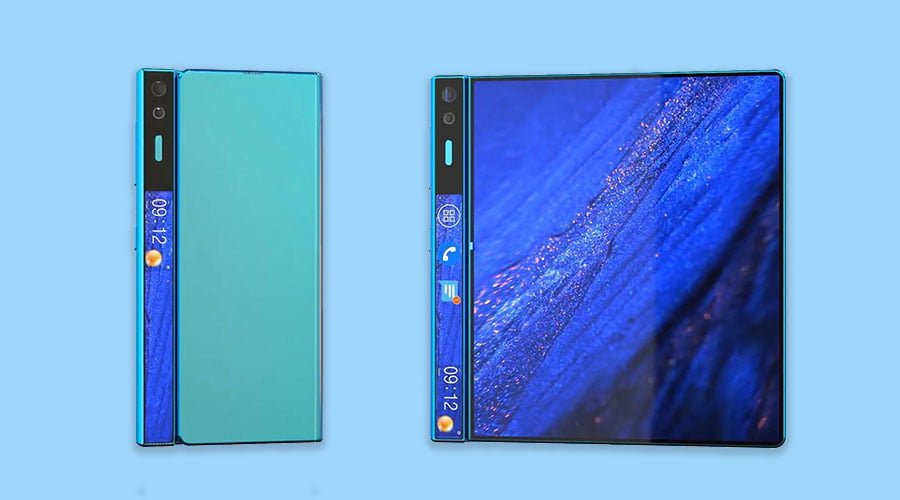 The Samsung Galaxy S21 will be a cheaper model with an integrated camera set on the top rear end. The phone will also have a 6.2-inch flat display that is predicted to adorn the S21. There are also speculations of a release of a larger S21+.

The Samsung Galaxy S21 Ultra has witnessed several leaks stating the device will be equipped with a big battery, bigger megapixel cameras, and the all-new 5nm processors from Exynos. The new Galaxy phone will feature a completely new design.

OnePlus regularly launches its devices around spring, and this spring 2021, people are eagerly expecting the rumored OnePlus 9. The OnePlus 9, 9 Pro, and a more affordable version named OnePlus 9E are on the cards! There have been several renders around the phones, and one of them shows the OnePlus 9 Pro, similar to the Samsung Galaxy S20 FE. 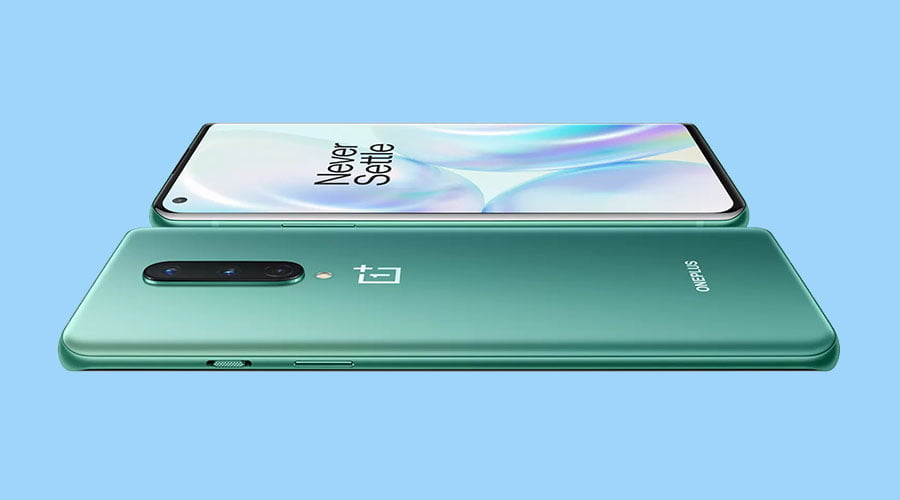 The Velvet 2 by LG is expected to launch around March 2021 with an updated Snapdragon 700 series hardware.

Samsung is working tremendously on its foldable phones, and fans are eagerly expecting the new Flip phone in 2021. The new phone is expected to have a more prominent display with a 120Hz refresh rate for smoother scrolling. 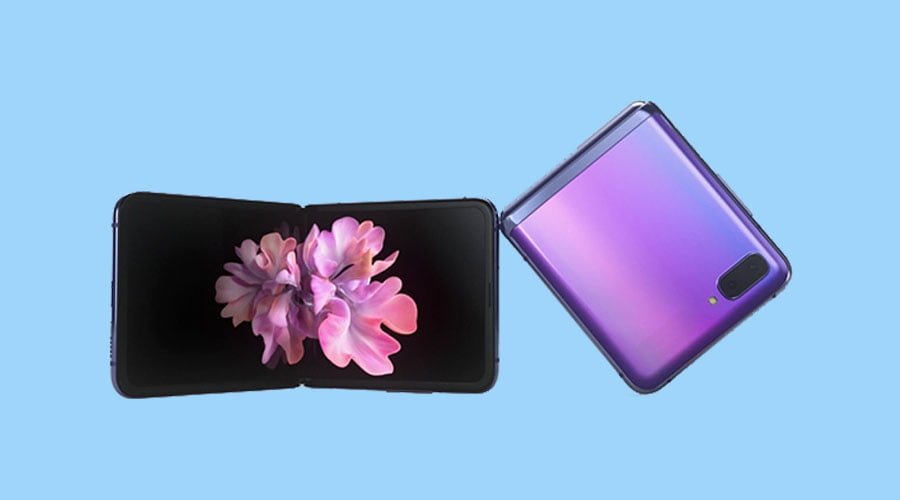 Several rumors around foldable phones are doing the rounds- the Galaxy Z Fold E is what people are anticipating! There are also rumors of a Fold model with a smaller external display similar to the Z Flip and will be much cheaper. 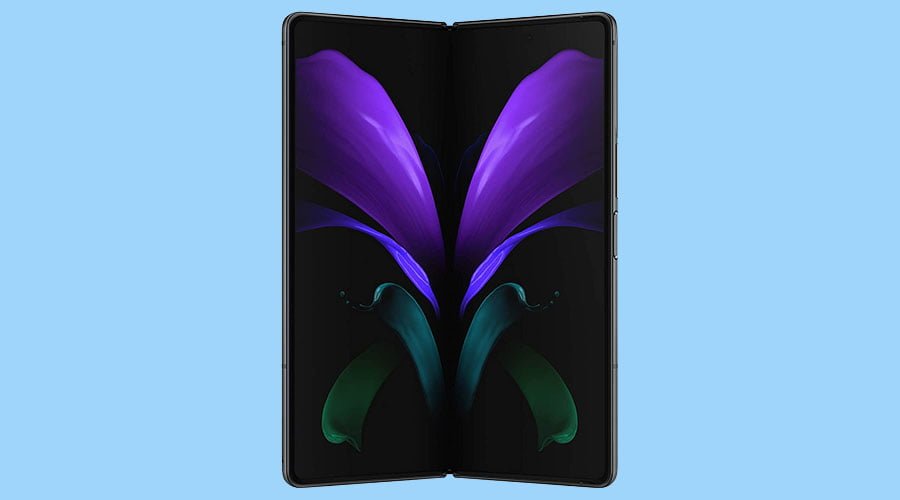 Once the 2020 iPhone SE was announced, there are already rumors of a new larger model. There is a Plus model on the rounds.

With the iPhone 12 just launched, rumors are already doing the rounds about a new Apple iPhone 13 with an under-display Touch ID system.

That’s a significant list of smartphone lovers’ smartphones, with some of the top features and hardware/software tools embedded in these latest devices.