Apple SE vs Watch Series 6: Battles of the Smartwatches. How to choose the right wearable for you?

Both watches have similar display and resolution features. They are water-resistant and are compatible with two bands – Solo and Braided bands. The Watch Series 6 smartwatch has additional design and color choices: standard silver, grey, gold aluminum, blue, and red colors. The smartwatch also has a steel and titanium variant. A distinctive feature of the Apple Series 6 smartwatch is its Always-on display. 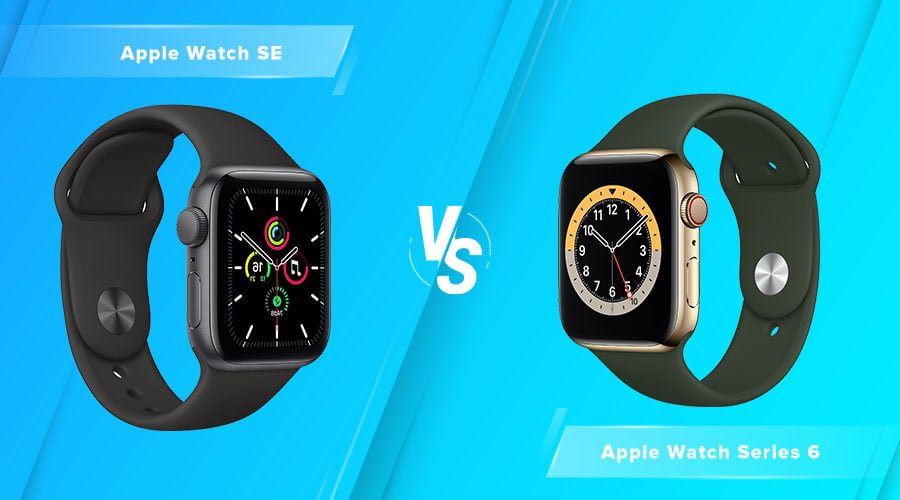 The Watch Series 6 is powered by the latest S6 chipset, while the Series SE smartwatch has an S5 system.  The Watch Series 6 has sensors like an oximeter that measures breathing and blood circulation faster than anything else. This provides proper insight into the respiratory and cardiac health of the user. The blood oxygen app also measures sleep and give proper health readings in the built-in Health app. Additionally, the Watch Series 6 has an optical heart sensor that measures heart rate, an Ultra Wideband, or U1 chip. The U1 chip helps devices find other similar devices effectively when they are located nearby.

One distinctive feature present in both the Watch Series 6 and Watch SE is the Family Setup. This setup enables wearers to pair their iPhone to an Apple Watch easily. This Apple Watch may belong to a family member – young or adult. The WatchOS 7 control in both the smartwatch also has several watch faces and Memoji stickers. The smartwatches also have many other features like fall detection, an easy noise level calculator, emergency SOS contacts, and an altimeter. 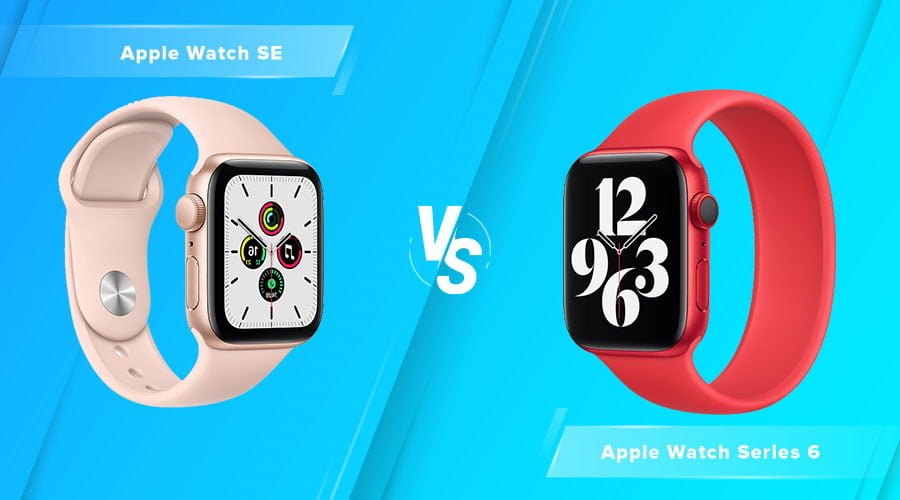