Claimed to be the world’s best gaming mouse ever!

In an extremely significant development and to the utter delight of gamers around the world, tech-leader Logitech has announced the arrival of Logitech G502 X. The new series, which would become available in three variants, is a massive upgrade over the immensely popular gaming mouse Logitech G502. Let’s see what’s in store for the global gaming community.

Logitech happens to be a pioneer in producing top wireless mouse devices (especially best gaming mouse devices) and in the realm of gaming, the iconic Logitech G502 has made a name for itself. The brand also thrives a lot banking on this much-sought-after gaming tool. It was quite evident when the vice president and general manager of Logitech Gaming, Ujesh Desai spoke during the gala presentation-ceremony – “The G502 is an icon in gaming and we know that the community has been looking for the next-generation offering”.

Lighter materials and cutting-edge technology have gone into the making of Logitech G502 X as it successfully continues the rich tradition of G502 in terms of ‘ultimate performance’ and ‘total control’. Desai reiterated, “We reimagined the iconic G502 with design and engineering updates that elevate the legendary gaming mouse into a new era of play.” 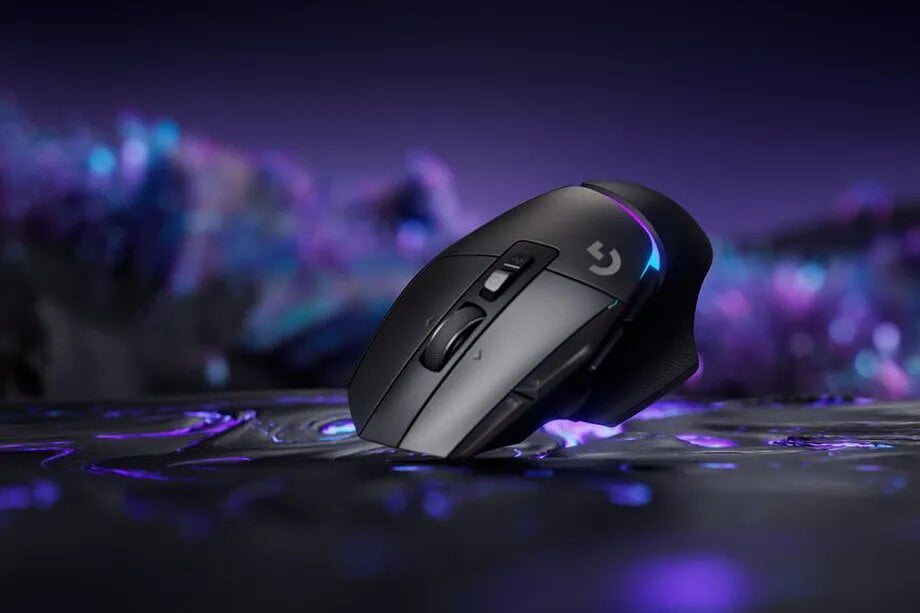 The Aura of LIGHTFORCE

The new Logitech G502 X is bolstered with a revolutionary microswitch technology called LIGHTFORCE. It is actually a rare amalgamation of the benefits of optical switches and the important actuation feel of mechanical switches.

LIGHTFORCE allows the next-gen best wireless gaming mouse to deliver inch-perfect precision, prompt response, lightning-fast speed and gem of a performance. Along with this array of benefits, Logitech assures a long-lasting tech-life. In a nutshell, the latest flagship gaming mouse from the trusted house of Logitech is an absolute rarity.

How Does the LIGHTFORCE Work?

The official press release by Logitech sheds light on the very way in which the latest technology works. LIGHTFORCE uses galvanic contact parts within the switch that function alike mechanical switches, to maintain that crisp feeling. It results in the coherence of optical and mechanical triggers, ensuring the ultimate gaming performance. LIGHTFORCE hybrid switches offer reliable, ultra-low latency optical actuation combined with the best attributes of crisp, tactile mechanical clicks. 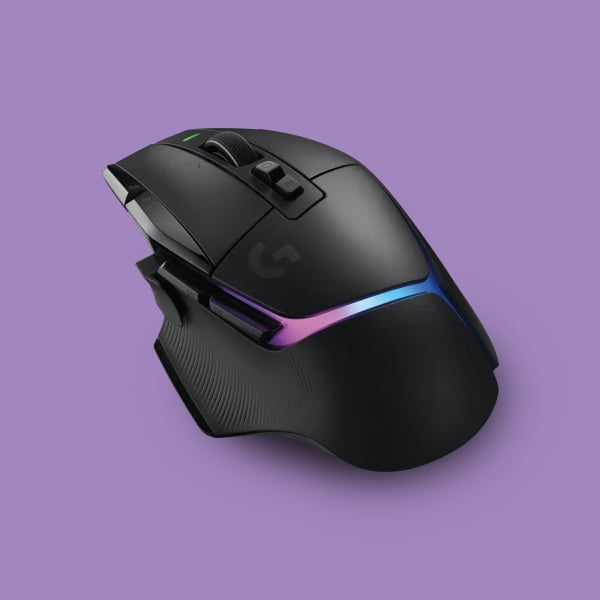 Here’s an exclusive list of the special attributes of the brand-new new-gen gaming mouse from Logitech:

The ultimate word in wireless gaming mouse devices is expected to available for grabs within weeks.