What’s the worst thing that could happen during a game launch? From Anthem to SimCity, here are the worst PC game launches.

We all become excited to play when a new video game launches, or we come across the news of new game launch. However, every launch doesn’t become a success; some end in disastrous and disappointing failures too! Many things can go wrong, be it the quality, significant glitches in the game or the launch plan itself. Also, there might be cases where the developers misjudge the number of gamers who wish to connect and find their servers getting swamped.

There have also been instances where the games were launched way before they are ready, and the customer service departments were swamped by players who reported significant technical errors. While there are games who recovered from the worst launches, there are some who received a lousy user response and faded out the sooner they arrived. Some of these games include:


This was supposed to be EA’s equivalent to Destiny. However, the game launch received more unsatisfactory reviews. While the pre-release trailers floored gamers, making them ever enthusiastic about it, the resulting game has a lot of shortcomings and an acute shortage of surprising stuff for such a big game. The game also had a considerable amount of bugs with every part of it creating issues for the gamers. 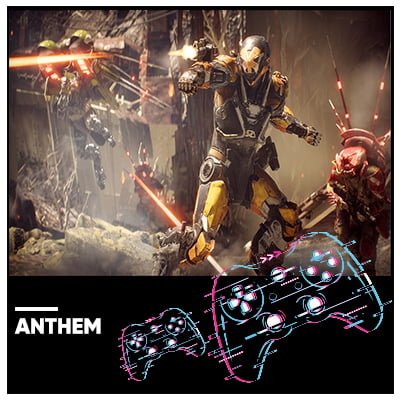 What’s the worst thing that could happen during an online game launch?


This game arrived a year after Assassin’s Creed IV: Black Flag, one of its kind and most loved game on its launch. This led to higher expectations for Assassin’s Creed Unity, which is the first game in the blockbuster series to launch on the PlayStation 4 and Xbox One. However, the game launched open to many technical issues and the game portraying faceless characters which led to a fall in its run. 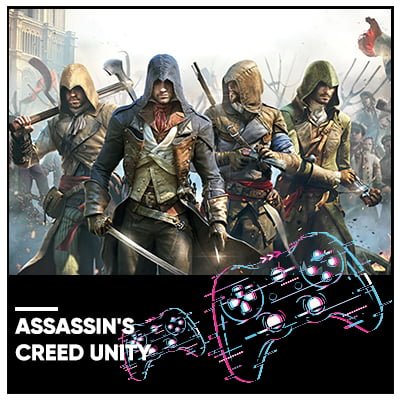 
This game was expected to be the best in the Halo series, with its multiplayer versions and striking maps from previous instalments. However, the failed miserably at the one prime thing it was supposed to excel on- online matchmaking. This left gamers highly disappointed at its launch. 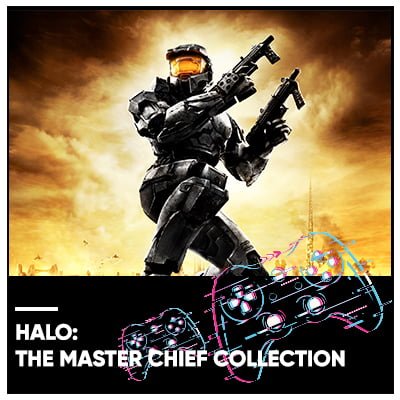 
This game had several network issues on its launch, which made it less enjoyable for the players. Another hurdle it faced was the lack of game servers which meant that both single-player and multiplayer gamers failed to connect online to play. Other technical shortcomings include smaller cities and game inhabitants. 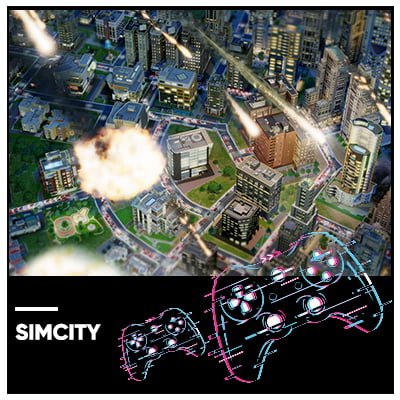 
The failure of E.T. for the Atari 2600 is a talk of the town! E.T. sold 1.5 million copies of the game Atari, but a majority of the gamers returned their copies on account of the game being a total disaster. 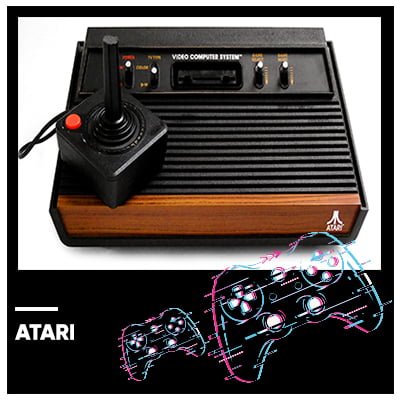 
Problems of Fallout 76’s started way before its launch, with players who pre-purchased for the access to the game realized that it was available for limited hours and that too at times when they couldn’t play. Also, during the launch of the game, the game witnessed bugs and glitches that destroyed the user experience. The PC version also lacked many features like push-to-talk, text chat, and ultra-widescreen support whereby the players didn’t have efficient graphics options to adjust while playing. Though some features were corrected post-launch, the new additions took a long time. By then, the reputation and players interest in the game almost vanished. 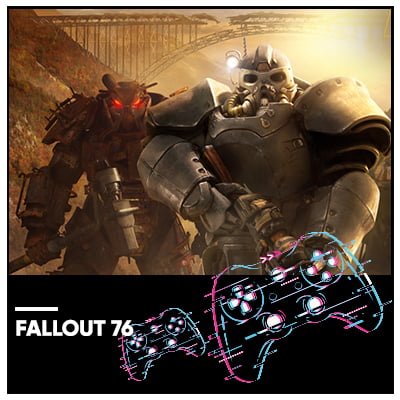 No Man’s Sky Worst Game Ever


The game faced many technical shortcomings like FPS drops, stuttering voices, screen tearing resolutions and crashing on the start of the game. Also, players were unable to alt-tab in and out of the game without restarting the whole device, which drastically reduced their interest. This led to a severe outcry from gamers and buyers, which resulted in months of complete silence from Hello Games. 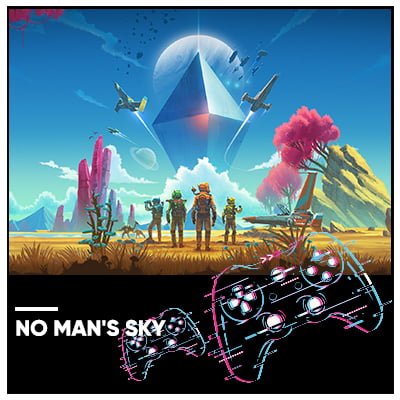 
The PC version of Batman: Arkham Knight by Warner Brothers had more glitches than any other game: performance and texture issues and a stuffed and badly striped options menu. The outcry from the gamers led to Warner Brothers stop selling the game altogether and dropping them from stores and online sites.

Video game companies and brands should consider checking the game so that they don’t disappoint fans and players who eagerly wait to lay their hands on the game. It’s one thing for a game to be unplayable at launch and total disaster or the game to be launched with a bug so bad that it stops the entire system booting correctly. Gaming companies should take that note! 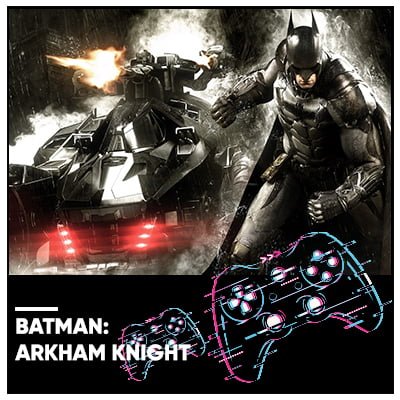