A new study unveils the most dangerous one among all the ill-effects of social media.

The ways of socializing have evolved with the passage of time and come 2022, we are living in a world where virtual identity, constructed by various social media apps, holds almost equal if not more importance, in comparison with ‘real’ identity. Social media usage has grown by leaps and bounds over the last few years, with teenagers, young adults alongside the not-so-young people remaining glued to the screens of their ‘smart’ gadgets.

Amidst such a carnivalesque of virtual reality, a new study points out the most catastrophic one among the array of ill-effects of social media – depression. It has been learned that continuous uses of social media can lead towards serious depression. To add to the woes, it has been further reported that this dangerous phenomenon which can be compared to an act of slow poisoning, can happen within a span of just six months. This is indeed alarming and calls for serious attention. Let’s embark on a not-so-happy journey with the ill-effects of social media, keeping depression at the center. 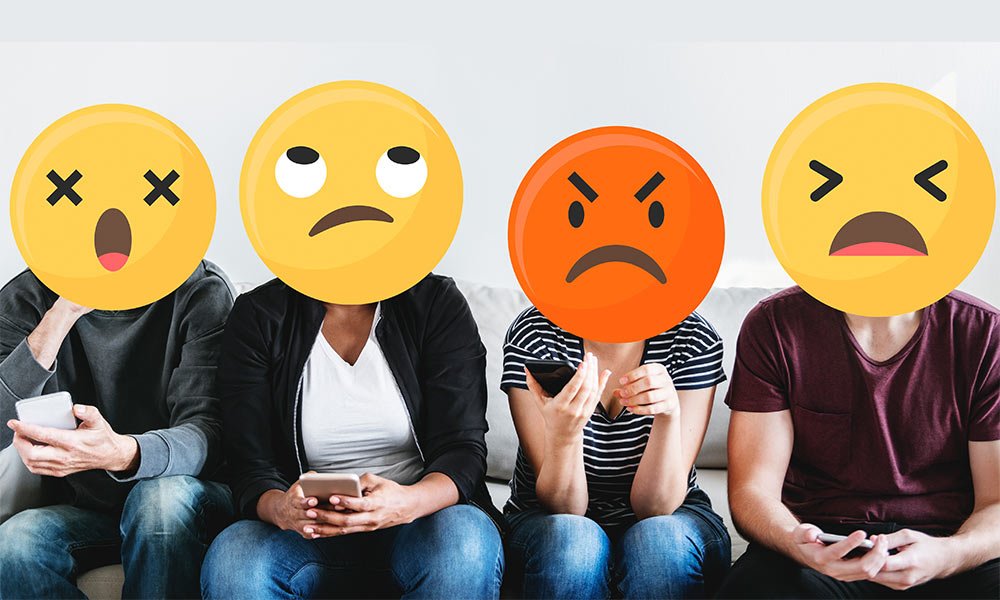 The recent reports about the ill-effects of social media are quite alarming and calls for a serious introspection.

The research has been learned to have been carried out among close to 1,000 adults aged between 18 and 30. These people were subjected to a set of questions, which were meticulously crafted by the analysts of this recent research. It included questions related to social media usage and social media apps. This was aided by a personality quiz. The wide range of scientific measures, involved the Patient Health Questionnaire assessing depression, the 10-item Big Five Inventory assessing personality, and self-reported use of the top 10 social media platforms.

With the help of Logistic regression, associations between each personality characteristic (openness, conscientiousness, extraversion, agreeableness, and neuroticism), social media use, and development of depression over 6 months were determined. The most shocking aspect of the findings happens to be the fact that irrespective of your personality, you are vulnerable to serious depression caused by continuous social media usage.

It has been observed in the study that people who had an agreeableness personality are 49% less likely to become depressed than other personalities. On the other hand, people with neuroticism used different social media apps for just five hours, but results highlighted that they are most prone to depression so far as social media usage is concerned. 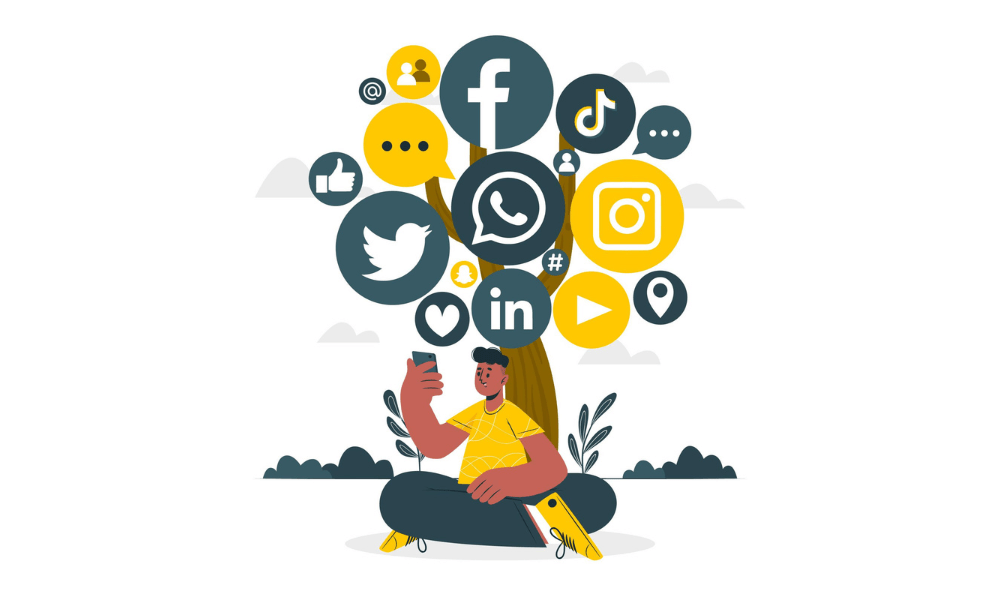 The excessive usage of social media has many serious implications on our mental health.

Objects in the Mirror Are Closer than They Appear

Depression has scaled the levels of epidemic in the United States and has now become the single-largest cause of disability (reported by World Health Organization in 2020) and mortality, globally. About one in every six people, develop depression within the course of their life, which is responsible for increasing the risk for multiple other psychological conditions, including anxiety and suicide. Moreover, it’s also put to blame for worsening physical conditions such as heart disease, cancer and diabetes.

Hence, the shocking revelation of this latest study appears to be only the tip of the iceberg and if we don’t change our approach soon, extreme uses of social media will lead us to a catastrophe in the coming days.

What Is to Be Done?

In 2022, we can’t completely do away with social media. But we can definitely minimize social media usage, controlling our exposure to various social media apps, so that we can keep the ill-effects of social media at bay.