The specs of the Samsung Galaxy Note 20 Ultra have been leaked online ahead of its planned launch on August 5 at the company’s dedicated virtual Galaxy Unpacked event. The leak was published on a German site called WinFutre, which has numerous renders of its on its site and has listed all the specifications and details. Samsung intends to launch two other models at its major unpacking event—the vanilla Galaxy Note 20 model and the Galaxy Note 20+. 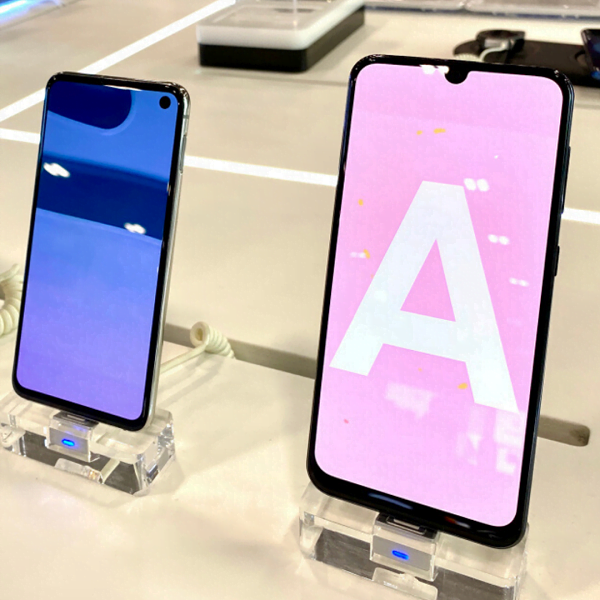 The published pictures show two colors for the phone – Mystic Black and Mystic Bronze. It shows a curved-edged Infinity-O display with the cut out placed in the top center. It has an S Pen slot in the spine, and physical buttons sit on the right edge of the screen. The phablet comes with a triple camera setup at the back which will support 50x digital zoom as well.

The Samsung Galaxy Note 20 will have an in-display fingerprint sensor, says the website. It is based on a real close look at the side-angle renders, which shows a visible camera bump at the back. The redesigned 108 megapixel sensor has a maximum f / 1.8 aperture and works with 0.8 micron sensor pixels. Samsung has also integrated a laser-based autofocus system for higher clarity, the website claims.

There are 12 megapixel sensors on the back of the phone, one of which is equipped with a periscope lens. The second 12-megapixel sensor forms the ultra-wide-angle camera.

Galaxy Note 20’s S Pen has a delay time of just 9 milliseconds. The 108 megapixel camera comes with laser auto focus and five times the optical zoom. The phablet has a 120 Hertz-compatible display, which adjusts to your playing or working mode. The important selling point that Samsung is using is its Wireless-DeX—the desktop environment that one be output wirelessly to an external display.

The Samsung Galaxy Note 20 Ultra 5G is the first smartphone that allows online streaming via “Project xCloud” of Microsoft is available. A Xbox game Pass will give access to more than 90 games making it a “portable game console”

Its full 6.9-inch dynamic OLED display adds to its attractiveness as a working and gaming module. It is rounded off at the edges and the panel offers 3200×1440 pixels, and a refresh rate of up to 120 Hertz through dynamic control. The screen is in 19.3: 9 format and offers 508 pixels per inch. And it comes with the latest Corning Gorilla Glass 7 not available in other iterations in its class.

It comes with the Samsung Exynos 990 Octacore SoC. The chip reaches up to 2.7 gigahertz and has the capacity of 12 gigabytes of RAM. The internal UFS 3.1 flash memory range is 256 or 512 gigabytes and can be expanded using a microSD card if so desired.

The battery charges 50 percent of 4500mAh within 30 minutes. There are two sim card slots and eSIM support. Android 10 with the current Samsung One UI 2.x is the operating system.

Here we bring you the specifications for the Galaxy Note 20 Ultra 5 G courtesy Winfutre.